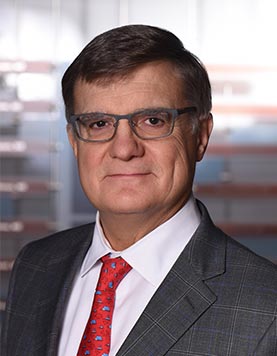 Prior to his role at Dayton Children’s Hospital, he spent more than a decade at Nemours Children’s Clinic in Jacksonville, Florida where he served as the Division Chief of Pediatric Surgery and Director of Surgical Oncology. He also spent several years as the Chief of Pediatric Surgery at Tripler Army Medical Center in Honolulu, Hawaii and Walter Reed Army Medical Center in Bethesda, Maryland.

He received his surgery training at Walter Reed Army Medical Center and completed his fellowship with Texas Children’s Hospital. Dr. Robie earned his medical degree from Drexel College of Medicine.

He has been named one of the Best Doctors in America - a doctor that other doctors trust the most - multiple times, including in 2019. And, he has more than 40 papers and chapters in peer reviewed journals and textbooks.

When asked why he chose to specialize in pediatric surgery he responded, "I wanted to provide care to infants and children so they could live happy and productive lives.”

get to know me

I chose my specialty because...

I wanted to provide care to infants and children so they could live happy and productive lives.

they bring a smile to my face and warmth to my heart.

I chose to work at Dayton Children's because...

it is an amazing place with caring and gifted medical staff and an amazing leadership team.

Dayton Children's is special because...

they go above and beyond to provide the highest quality and safest care. 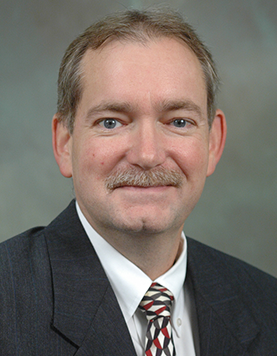 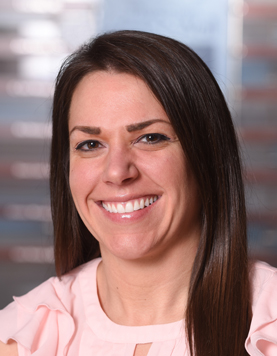 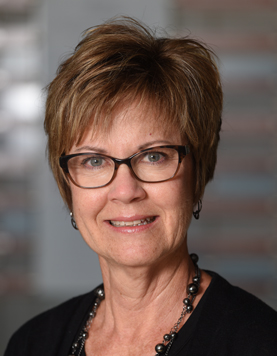 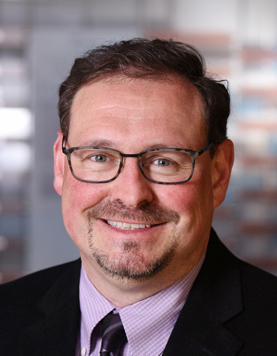