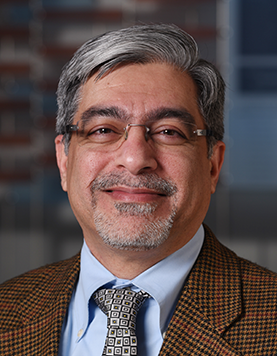 Shehzad Saeed, MD, FAAP, AGAF is the associate chief medical officer and a pediatric gastroenterologist at Dayton Children's Hospital. Dr. Saeed completed his medical school education at Dow Medical College, University of Karachi in Pakistan. Following college, he spent is internship and residency in general pediatrics at the University of Chicago Hospital in Chicago, Illinois. He completed his fellowship in pediatric gastroenterology and nutrition at The Floating Hospital for Children, New England Medical Center, Tufts University in Boston, Massachusetts. Dr. Saeed is board certified in pediatric gastroenterology. When asked why he chose to specialize in pediatric gastroenterology he said he wanted to improve the disease burden of children suffering from chronic digestive disease problems, improve the quality of life and outcome of children with inflammatory bowel disease. In addition to the care he provides for children with chronic digestive diseases, Dr. Saeed is also a professor at the Boonshoft School of Medicine at Wright State University in Dayton, Ohio, and has an interest in leveraging his Quality Improvement background in improvement opportunities across the institution. He also serves as the Chief Medical for Dayton Children's Health Partner's which is a clinically integrated network of community practitioners and hospital based specialists. Outside of the hospital, Dr. Saeed enjoys traveling, reading and volunteering with his medical school alumni and professional organizations, and community partners. 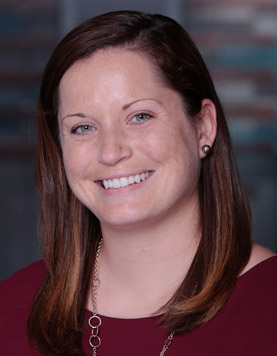 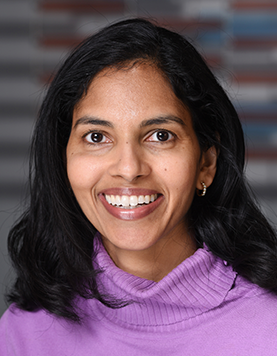 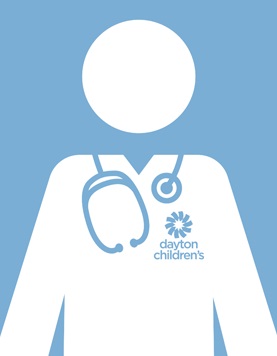 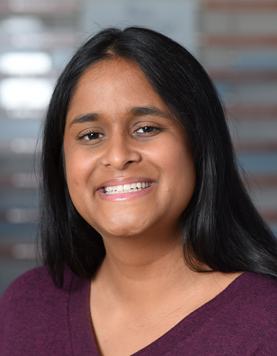