is your parenting style affecting your children? 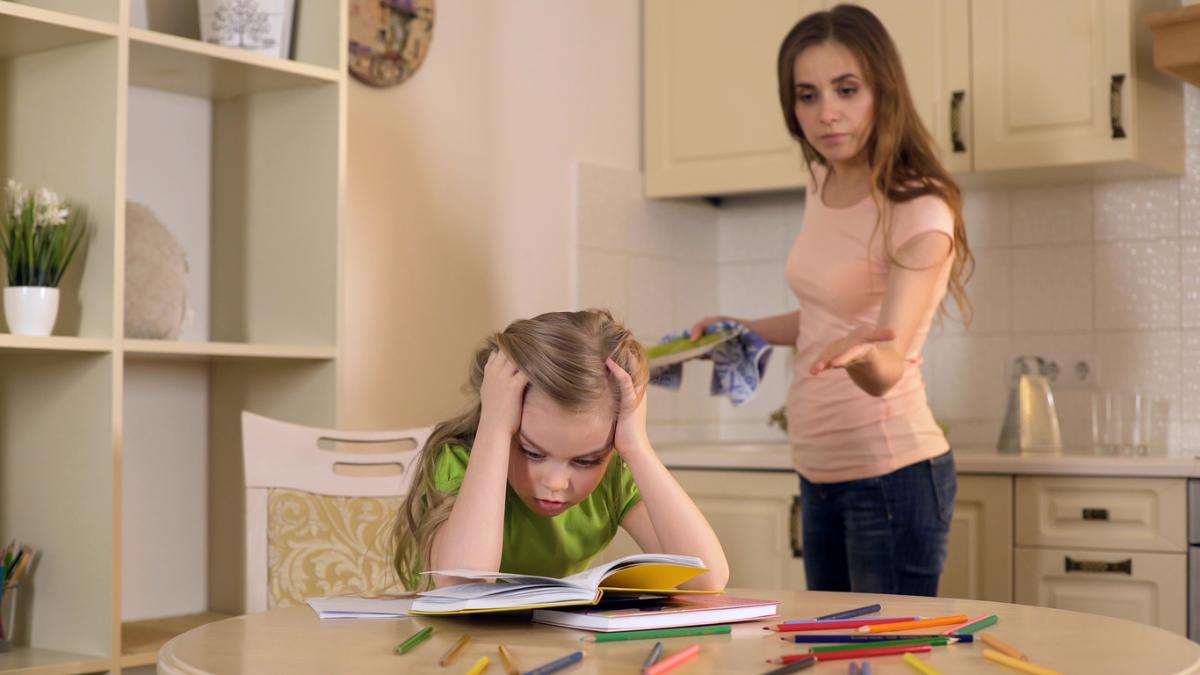 We’ve raised a generation of overly controlled, privileged, hypersensitive and emotionally fragile kids who have little ability to deal with failure and frustration.

It’s fashionable to feel that all parenting styles have value. However, there is clear evidence that some parenting approaches result in better outcomes than others. Helicopter parents raise children with a higher likelihood of serious problems as adults.

Helicopter parents are great people but poor parents. Concerned about safety, they overprotect their kids, controlling all of their free time. Concerned about their child’s emotional health, they deprive their children of the gift of failure, attempting to create a childhood devoid of any stress.  Concerned about achievement, they enroll their kids in endless activities, all controlled by well-meaning adults whose intent is to be certain that their children have fun, achieve much, and never experience rejection.

Good intentions do not always result in positive outcomes. Research published in the journal Developmental Psychology by Nicole Perry and her colleagues documented what happens to children raised by overprotected parents. Perry’s research involved a diverse group of 422 children, studied over an eight-year period beginning when the children were two years of age. Maternal-child interactions were categorized according to the degree of over control exerted by the parent.

Over controlling parents of toddlers raised children who had less self-control at age five, and subsequently were at an increased likelihood of problems as preadolescents.  Perry speculated that what may account for these results is that aggressive parental intervention at a young age inhibited kids from learning the self-regulatory skills that are essential for success.

This is an important research finding. It emphasizes the importance of letting kids work out problems on their own, get frustrated, and learn how to deal with stress and failure.

This is not a plea to go back to the so-called good old days, which really weren’t that healthy. The history of childhood is one marked by physical and sexual abuse, bullying, emotional maltreatment, and sexist parenting practices. We want to create families where all members, including children, are treated with kindness and caring, and guided into becoming moral and responsible citizens.

Are you a helicopter parent?

1. Do you allow your child to resolve problems on their own?

2. How much unstructured time do you allow your child?

3. Do you always coach your child’s sports’ teams?

4. Do you let your child play outside by themselves?

5. Do you feel responsible when your kids say they are bored?

6. Do you allow your child to fail?

7. Do you frequently give in to your child to avoid conflict?

8. Do you want to be best friends with your child?