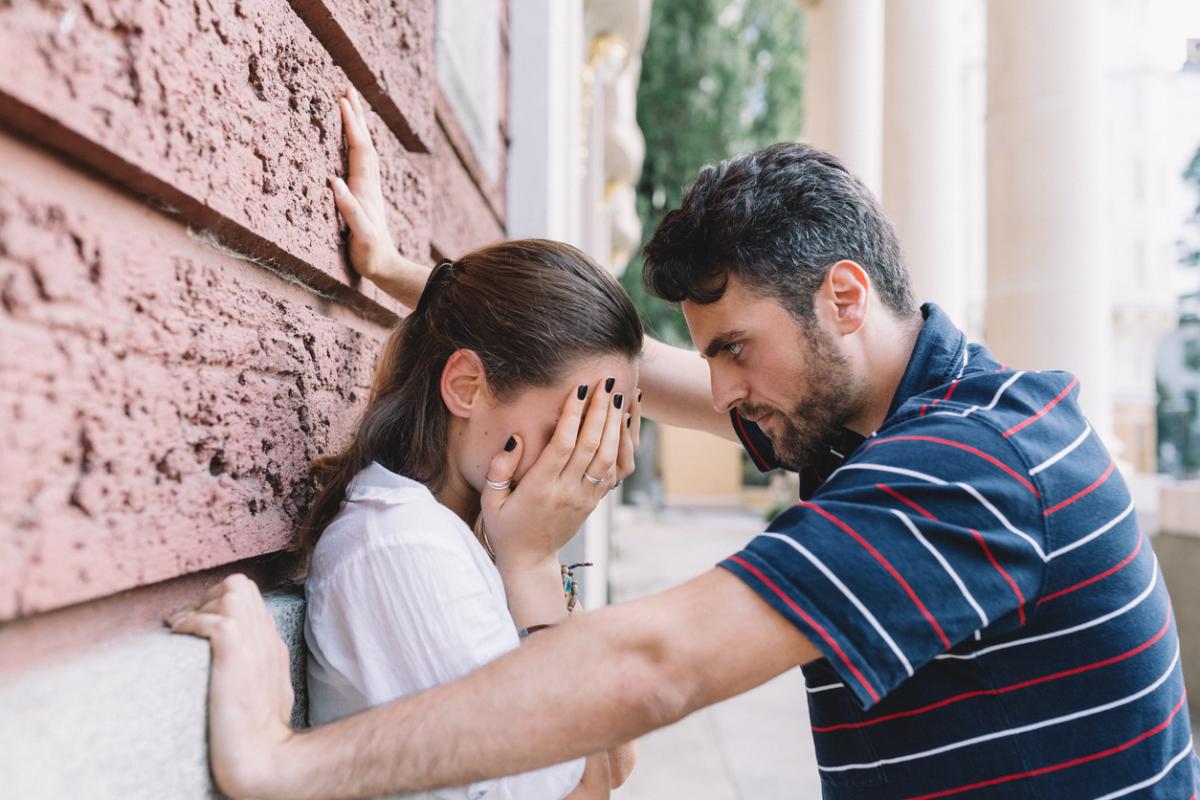 We are a violent nation. Sometimes that aggression is directed externally, with over 17,000 homicides every year. At other times, we harm ourselves, with over 44,000 suicides.

There are around 1,300 child homicide victims every year, an extraordinarily high number compared with other industrialized countries.  A recent study in the American Journal of Preventive Medicine provided new insights into the killing of our kids. Avanti Adhia and colleagues found that about 20% of child homicides were related to intimate partner violence.

The most common cases involved an ex-partner who took actions against an estranged spouse and then killed the children.  Extremely violent acts typically occurred as a result of a breakup, separation, or custody issue.  In many of these situations, the perpetrator then killed himself.

Violence in intimate relationships starts early. The Centers for Disease Control reported that about 23% of woman and 14% of men experience violence from their partner while dating as teens.

Here is what I tell these teens when they begin dating.