a day of action to protect our kids 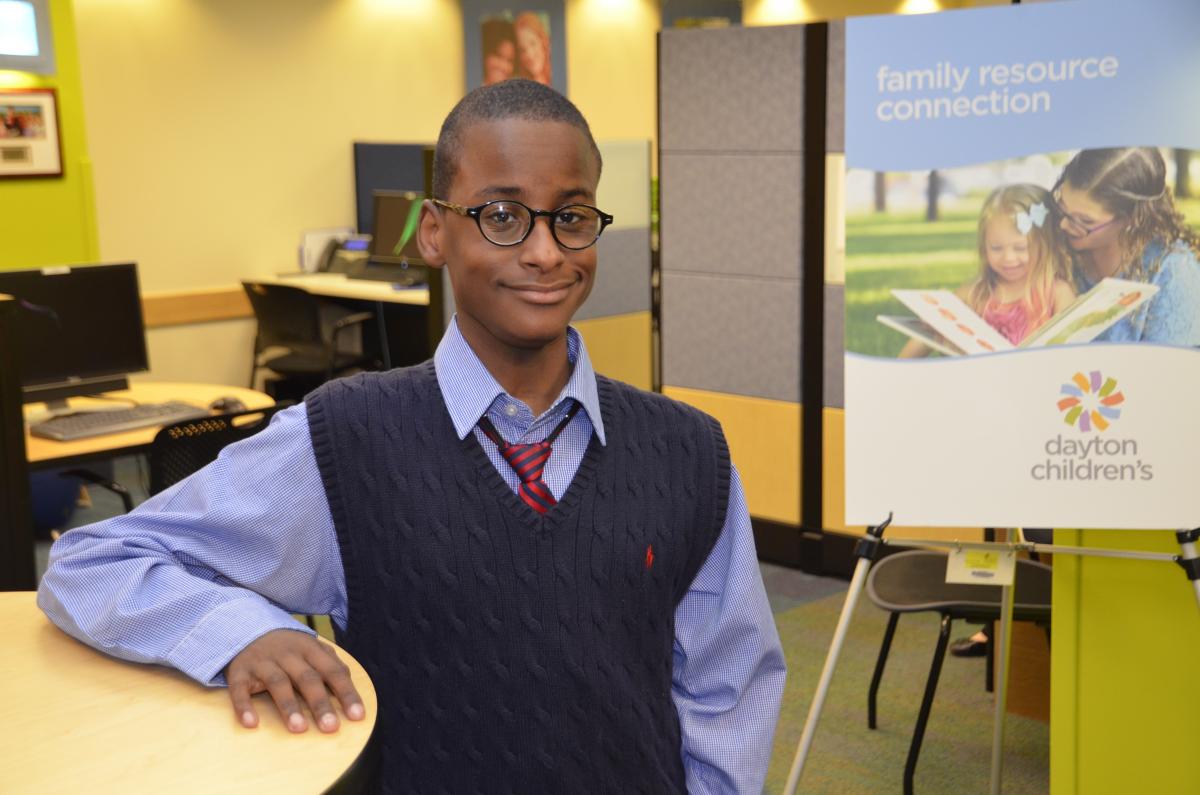 Twelve years ago, Jordan Ivy was born at 22 weeks weighing only 1.5 pounds. Due to his premature birth, Jordan battles Bronchopulmonary Dysplasia (BPD) — which is a chronic lung disease common in premature infants who were born with undeveloped lungs — and Cerebral Palsy (CP) — which affects muscle tone, movement and motor skills. However, Jordan attends schools and loves to sing and play instruments. Jordan’s high quality of life would not be possible without Medicaid.

Conversations continue to be heated on Capitol Hill around the American Health Care Act (AHCA), however missing from the discussion is the potentially devastating impact on children - especially the country’s most vulnerable children like Jordan.

These children were covered before the Affordable Care Act (ACA) was put in place and not part of the Medicaid expansion population in Ohio. Any new legislation, including the AHCA, should not be pulling coverage from our nation’s children that they had prior to the adoption of the ACA. More than 30 million children in the US and one million Ohio children, like Jordan, rely on Medicaid for health care insurance coverage.

Why is Medicaid a good investment?

Children with access to Medicaid are more likely to attend school, graduate from high school and go to college, and become healthier adults who will earn higher wages and pay more in taxes than children that do not have appropriate health care.

Investments we make in kids today determine the trajectory of our country’s future.

These changes represent a huge step back in the progress we have made to focus on prevention and proactive strategies to keep children well instead of more costly sick care.

At Dayton Children’s about 57 percent of our families rely on Medicaid for their care and we have seen that grow significantly since the challenging economic times beginning in 2008. In Ohio, children make-up more than 50 percent of the Medicaid enrollees, yet they account for less than 20 percent of the costs.  They are truly an excellent value.

Please join with us and other advocates on June 22 for a national Day of Action to spread the word about protecting Medicaid for children.  Include the hashtag #KeepKidsCovered in all social media posts/tweets on Facebook and Twitter. Send electronic letters to U.S. Senators via the Speak Now for Kids website, enter your information and personalize the letter to share why protecting Medicaid coverage, access to care and funding for children’s health is important to you.  Feel free to use Jordan’s story or the story of someone else you know to customize your letter.

director, Community Engagement
view full bio
contact us be a voice for children

If you are interested in partnering with Dayton Children’s to improve the health status of children please contact Jessica Saunders at 937-641-3385 or by email.

Learn more about issues facing children’s hospitals and how you can help make a difference.