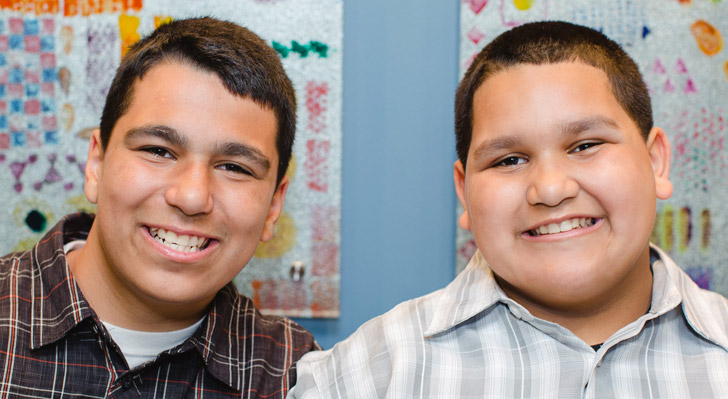 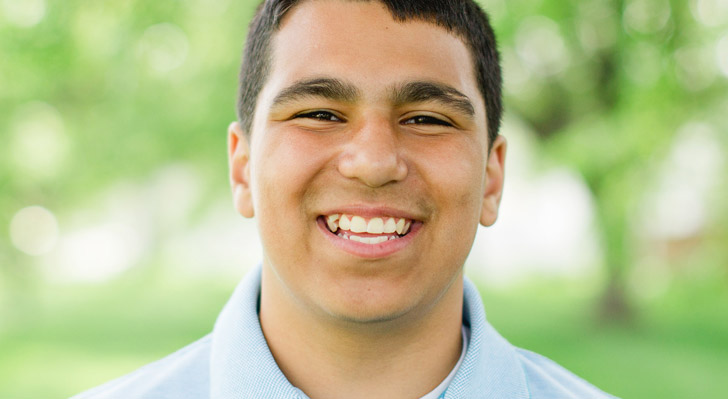 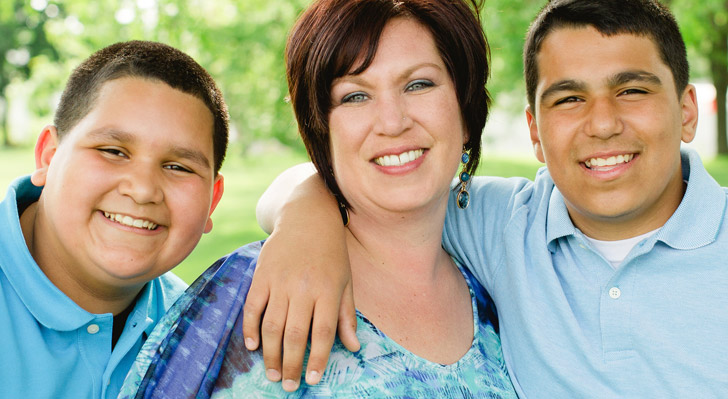 Dorian, Derek and their mom 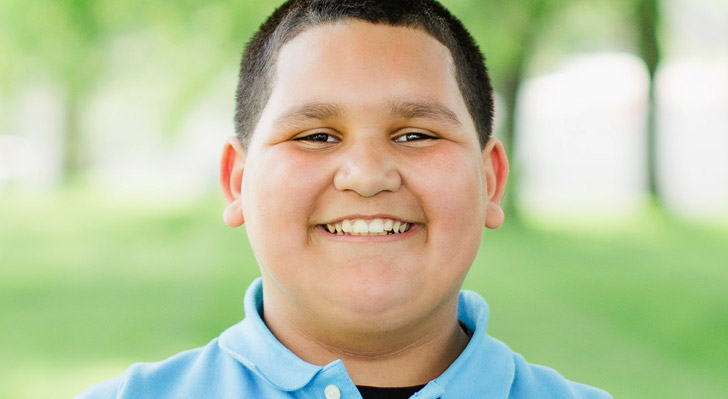 “His tongue wouldn’t stop bleeding. I was scared to death.”

Alicia Lowen never thought a simple procedure on her 5-month-old son, Dorian, would change her life. Dorian was having trouble breastfeeding due to being tongue-tied, a condition where the tissue of the tongue is attached to the bottom of the mouth. A simple clipping procedure is used to fix the problem, but for Dorian, the bleeding after the procedure was uncontrollable making both Alicia and his pediatrician concerned.

Dorian was referred to Dayton Children’s where he underwent testing to determine why the bleeding wouldn’t stop. He was diagnosed with hemophilia severe factor IX. Hemophilia is a rare bleeding disorder that prevents the blood from clotting properly, so a person who has it bleeds more than someone without hemophilia.

Since hemophilia is a genetic disorder, the Lowen family decided to undergo genetic testing. However, by the time Alicia found out that she was a carrier of the gene, she was already pregnant again. This time she knew her newborn baby would have a 50/50 chance of having hemophilia.

The boys grew up at Dayton Children’s as their family learned how to manage two boys with a blood disorder.

“We practically lived at Dayton Children’s for the first few years of their lives,” says Alicia. “When we would walk through the doors the boys would say ‘this is MY hospital!’”

Hemophilia is managed with clotting factor replacement therapy — periodic infusions of the deficient clotting factor into the child's bloodstream. This means that if the boys were to get hurt and start to bleed that their blood would clot normally instead of continuing to bleed.

Factor replacement may be given through an intravenous (IV) line either at the hematology clinic or at home by a visiting nurse or by parents (and patients themselves) who have undergone special training.

“When the boys were little we had difficulty doing the treatments at home because it can be difficult to find tiny baby veins,” says Alicia. “Through our many trips to Dayton Children’s for treatments, the doctors and nurses were always extremely helpful and supportive as we learned how to care for both of my boys.”

As the boys got older, it became time for them to learn how to administer their own medication. When they were 6 years old they began attending a camp for kids with bleeding disorders. Thanks to this camp and the doctors and nurses at Dayton Children’s, Dorian and Derek are now both able to give themselves their own treatments through self-infusion.

“Self-infusion requires learning how to infuse medication intravenously (into a vein),” says Sandy Hibner, RN, hemophilia nurse at Dayton Children’s. “Both Dorian and Derek follow a treatment regimen that includes twice weekly infusions to prevent any bleeding episodes. They have mastered the art of giving themselves their own medication and are now independently managing their bleeding disorders.”

Today, Dorian, 14, and Derek, 12, are an inspiration to other families who are learning how to live life with hemophilia. They often talk with other patients about what it is like to give their own medication and what issues they have faced and overcome living with their hemophilia.

“The hardest part of having hemophilia is not being able to do some of the sports and activities that other kids my age can do,” says Dorian. “But I like being able to talk to other kids with blood disorders so that I can help make a difference in their lives!”

“It’s fun to talk to other kids about their condition,” says Derek. “I want to encourage them to stay positive and to move on with their lives.”

“Dorian and Derek will be great ambassadors because of the way they handle their disorder,” says Sandy. “They live life to the fullest, make responsible decisions and are great mentors.”