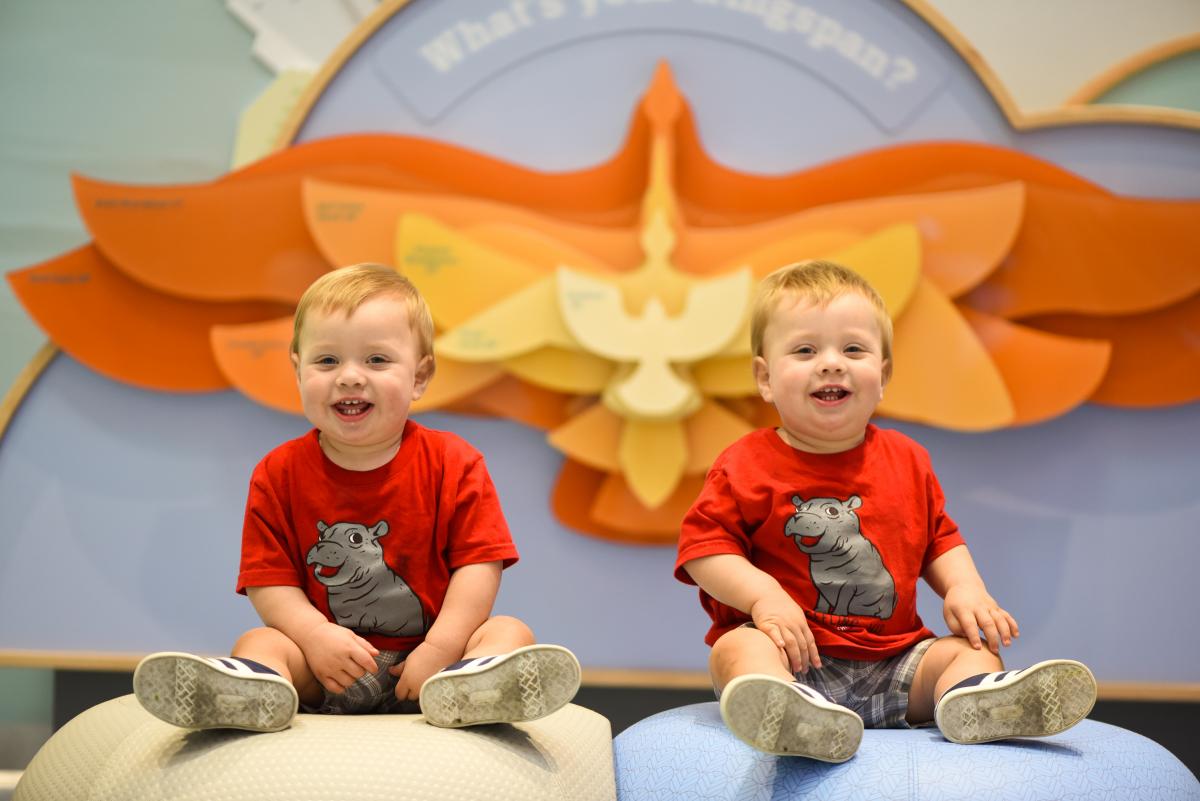 I am a single mom to twins, Tyson and Carson who just recently turned 15 months. While I was pregnant I wasn't able to work since I kept going into preterm labor.

During my pregnancy I had appointments every week, and after 28 weeks I had three or more appointments per week along with going to the hospital to stop labor once again.

When I was 35 weeks and two days pregnant I went into labor again and wasn't able to stop it at home with medication.

When I got to Sidney I was dilating quickly and Care Flight wasn't able to fly due to a horrible storm so they called Dayton Children’s Mobile NICU to come to us and help with them after delivery.

At 11:27 and 11:28 my boys were born, Tyson, baby a, couldn't cry due to Respiratory Distress Syndrome and having his cord wrapped around his neck; Carson, baby b, could cry and didn't need as much assistance as Tyson did. 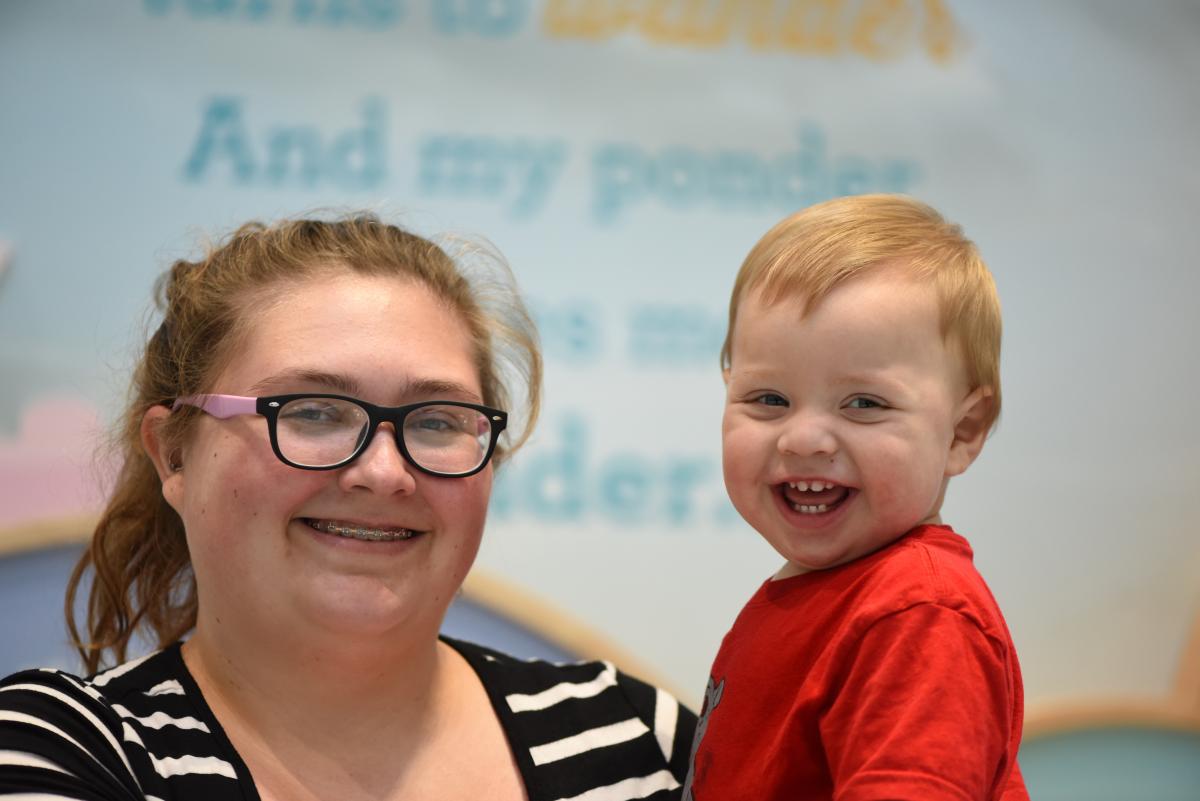 The team quickly began working on them to stabilize them and the security guard began filling out all the paperwork for me so I'd be under a little less stress.

After 2.5 hours they were able to bring them in my room where I was able to hold Carson for a couple of minutes and touch Tyson through the incubator arm slots.

30 hours later I was released to go be with them. The entire time they were in the NICU one of my major stresses was paying for this bill, and thankful for one I never received.

With the possible cuts to Medicaid, it scares me. I don't have the money to pay for doctor visits, specialist visits, or anything if they lose their insurance.

My work doesn't provide the "luxury" of insurance or any other benefit, besides working from home so I don't have to attempt to pay for child care and be able to attend nursing school.

Without their medical insurance I wouldn't be able to afford their special formula which costs $44 per can, GI visits, let alone well check visits with their vaccines. Without it, my kids would suffer and not be able to have a good start.

Please don’t forget the children when you think about Medicaid.  Don’t forget my boys – Tyson and Carson.  Let them have the best chance at a bright, healthy future.