celebrating girl power on International Day of the Girl Child 2019

Only 6% of orthopedic surgeons in the country are women – and Dayton Children’s has three of them, as well as a female physician leading the sports medicine program. These four work with a whole host of women providing positive role models for today’s girls who want to succeed in traditionally male-oriented fields.

Orthopedic medicine deals with the correction of differences in bones or muscles. Many times that correction is needed after a sports injury. For Beavercreek native, Sarah Steward, MD, that was her calling to become an orthopedic surgeon, pursuing special training in sports injuries. “I grew up playing sports and played basketball at an international level. I considered careers like basketball player, basketball coach, engineer, architect and doctor. I also always knew I wanted to be a mom. In the end, I decided on a career that allowed me to combine my love for science, medicine, athletics and kids, all in one.”

Director of Dayton Children’s sports medicine program, Lora Scott, MD's, passions also ran toward STEM careers. “I wanted to do something science or technology related. When I thought about my ideal job, I was picturing what today is called a biomechanical engineer. But that was a non-existent career at the time. I didn’t even know what to call that role back then. There were very few, if any, schools who offered it. In the end, I opted for a medical degree in pediatrics and focused on treating sports injuries like concussions. You only have one brain and it’s imperative we protect it for a lot more than just athletics.”

Other orthopedic surgeons focus on congenital issues, those that children are born with. They can be conditions such as scoliosis, the curving of the spine, or cerebral palsy (CP), a condition marked by impaired movement and muscle tone. While surgery is one option to improve movement, orthopedic experts have a lot of other methods in their toolbox that girls interested in a STEM career could study. 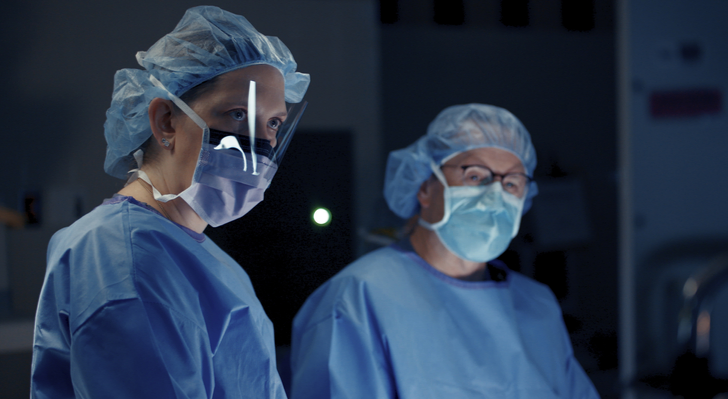 Beavercreek native, Sarah Steward, MD, shares why she chose orthopaedic surgery and why loves what she does.

“I pursued extra study in motion analysis,” says Claire Beimesch,MD. “There is technology called a gait lab that allows us to watch in real time how a child walks or runs. It’s a great way to take interest in high-tech tools and apply it to make the human body work better.”

Melissa Martinek, DO, PhD, showcases yet another route aspiring girl physicians can take. She is also an orthopedic surgeon, but earned her medical degree in osteopathic medicine, a discipline that bases diagnosis and treatment on the idea that the body’s systems are interconnected. She may work on changes to a child’s muscles and skeletal system that impact health in other parts of his or her body.

"An example would be leg lengthening surgery, " explains Dr. Martinek. " If we lengthen the shorter leg, it brings the body back into balance. When a leg length discrepancy gets to a certain point, the body compensates and that can lead to issues at other locations within the musculoskeletal system."

These doctors are not the only women making an impact in the orthopedics division. Dayton Children’s has an incredible array of female physical therapists, physician assistants, nurse practitioners, medical imaging technicians and many more roles throughout the hospital who care for kids throughout their health care journey.

“I hope that these examples give girls who are considering what their future could hold more options,” says Debbie Feldman, president and CEO of Dayton Children’s. “I hope that my colleagues and I can inspire young women and open their minds to the possibilities to areas they may not have considered before.”

Truly effective social change cannot come without girls' leadership. These women at Dayton Children’s are leading the way, and providing examples for girls to go above and beyond. 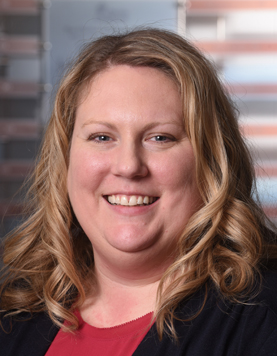 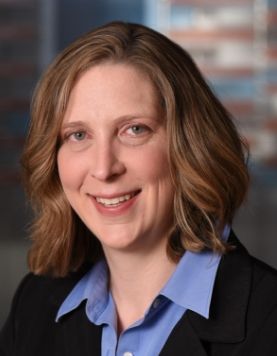 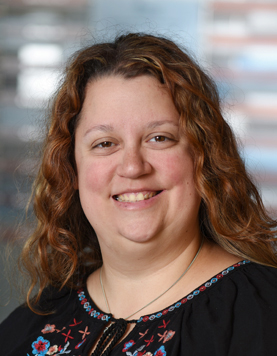 Kendal is on pointe

The first Center for the Female Athlete patient reached her goal of getting up on pointe with the support of the program's multidisciplinary team.