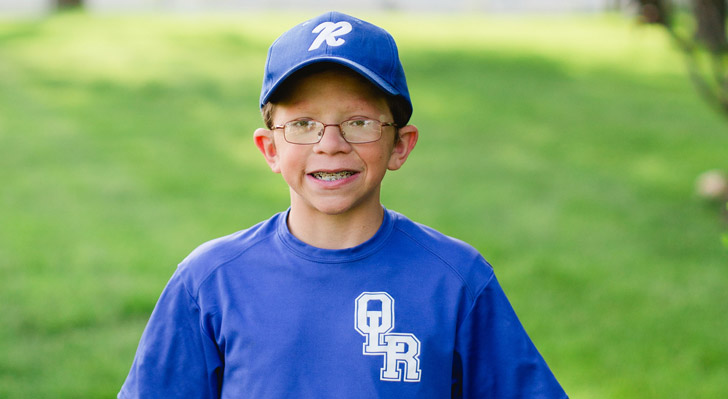 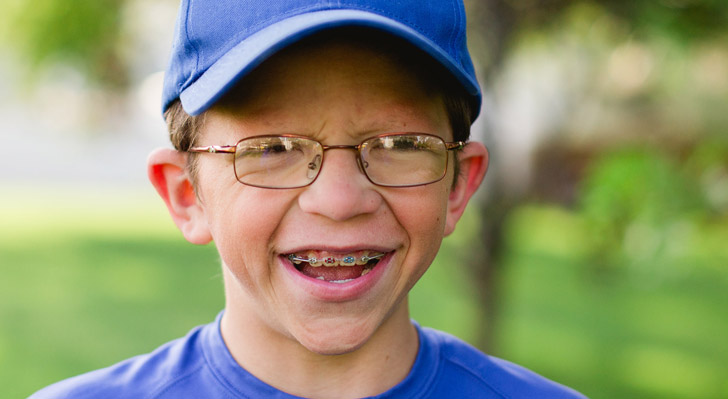 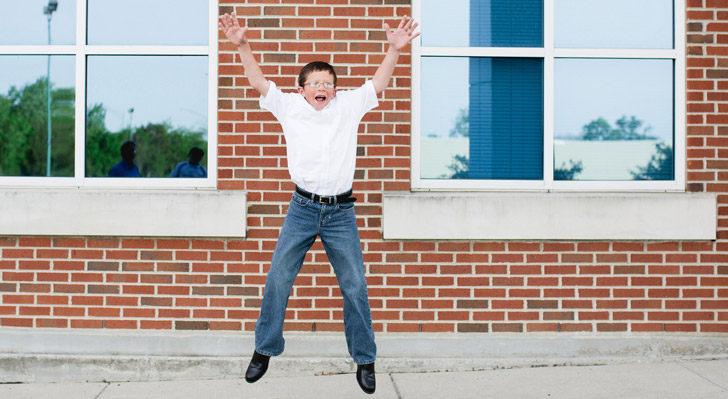 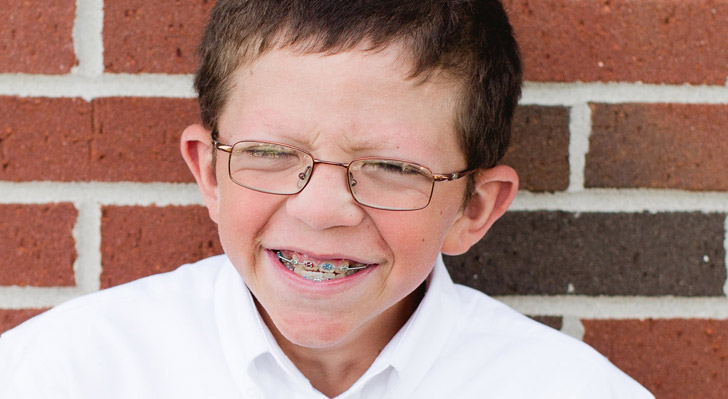 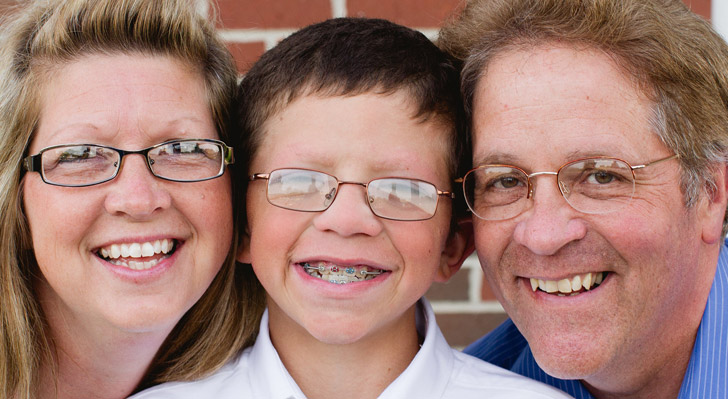 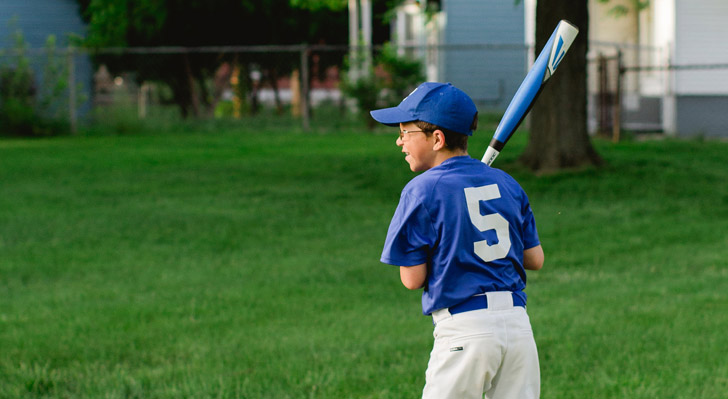 breathing strong on and off the field

“Does he taste salty when you kiss him?”

This was one of the first questions that Gary Mueller, MD, pulmonologist at Dayton Children’s asked Ken and Michelle Thomas when they brought their son Nick in to see him.

Nick was only 5 months old at the time. Nick was experiencing difficulty breathing at night and his pediatrician was concerned so she referred him to Dayton Children’s.

Two days before Christmas in 2001 Nick was diagnosed with cystic fibrosis (CF).The saltiness of his skin was just one sign of this life-long condition.

Cystic fibrosis (CF) is a genetic disorder that mainly affects the lungs and digestive system. It disrupts the normal function of epithelial cells — cells that make up the sweat glands in the skin and that also line passageways inside the lungs, liver, pancreas, and digestive and reproductive systems.

Living with cystic fibrosis makes you a frequent flyer of hospital visits. As a young child Nick was in and out of the hospital every six months for two to three weeks at a time. The doctors and nurses became an extension of the Thomas family.

“Dr. Mueller cares for Nick with a genuine concern and doesn’t treat him like he is just another patient,” says Ken. “As a father, I can’t thank him enough for taking care of my son and his well-being.”

Nick has a milder form of CF that allows him to stay active and take part in the many sports he loves. Nick participates in baseball, basketball, wresting and soccer. Looking at him you would never know he lives every day with a breathing disorder.

Nick’s day begins much earlier than many kids his age. Up at 5:30 a.m., Nick gives himself eight pills and spends 30 minutes wearing a special vibrating vest that helps to loosen the thick mucus in his lungs. He repeats the vest routine in the evening before he heads off to bed.

“Nick rarely complains,” says Michelle. “He is great about taking his medicine and doing his vest treatments. Nick is very strong and despite his condition has no problem keeping up with the other kids.”

“Dayton Children’s has taken care of me for a long time,” says Nick. “I’m excited to be an ambassador so that I can tell others how nice everyone is at the hospital.”

On top of sports and being an ambassador for Dayton Children’s, Nick will be entering the eighth grade at Our Lady of the Rosary school in Dayton in the fall of 2014.

“We are so fortunate to have this hospital close to home for Nick’s ongoing care,” says Michelle. “Hopefully by sharing our story we can make a difference for other parents by reassuring and comforting them about the care they will receive at Dayton Children’s.”