Will’s experience with Dayton Children’s began just a few hours after he was born. Arriving five weeks before his due date, Will was transported to 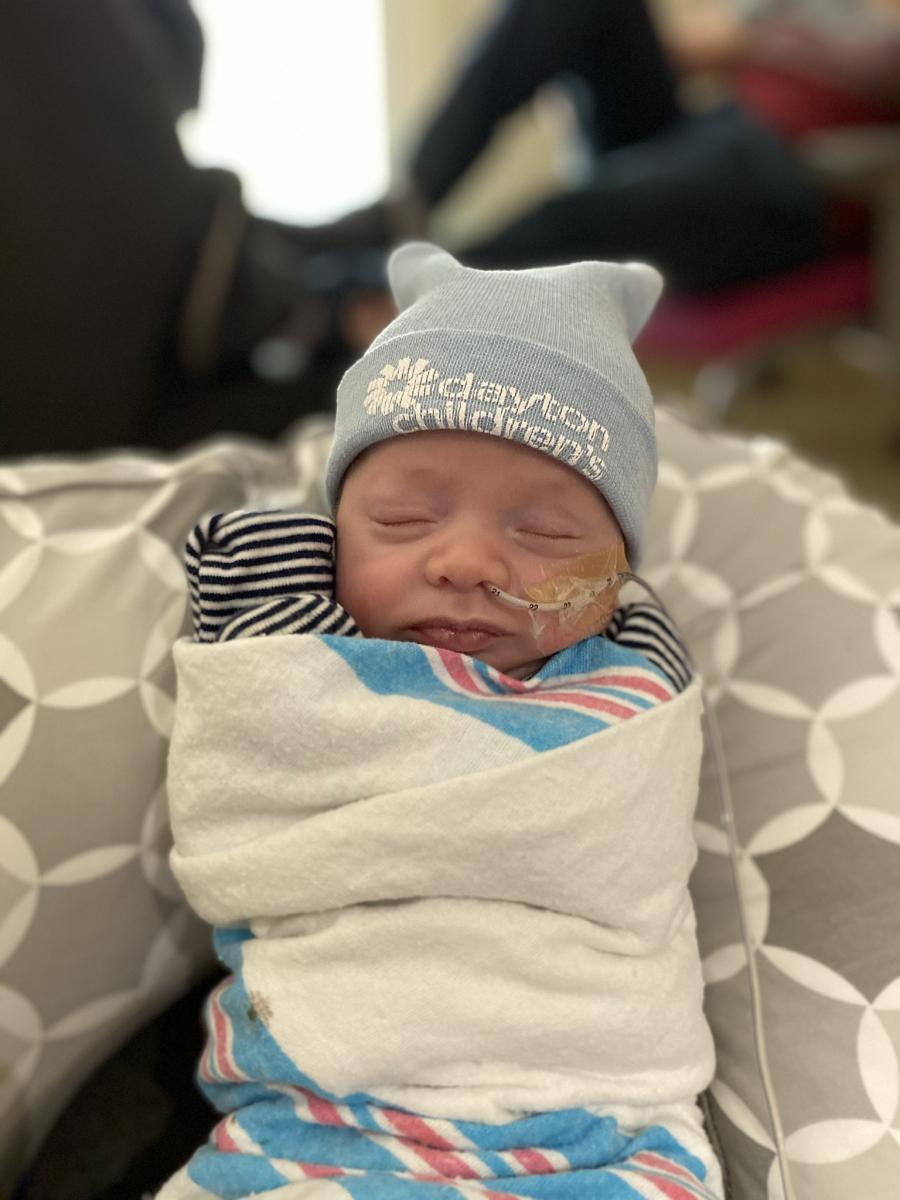 He spent 65 days in the NICU at Dayton Children’s for multiple issues including a stroke, two brain bleeds and a G-tube to help with feeding. Eventually he grew strong enough to go home with his family.

A few months later at his pediatrician’s well-child check, the provider flipped up his legs and was concerned about how his hips looked. She sent Will and his mom, Sara, to Dayton Children’s for imaging. The X-ray revealed that he had hip dysplasia, which meant that his hip was dislocated and out of its socket. Will was breech for the majority of Sara’s pregnancy, so the condition was likely a result of his positioning in utero.

To start, Will had to undergo surgery to manipulate his hip bone back into place. Following surgery, Will was put into a spica cast, which went all the way from his toe to his belly button, for three months. The spica cast is used to stabilize the hip and ensure proper development of the hip joint. 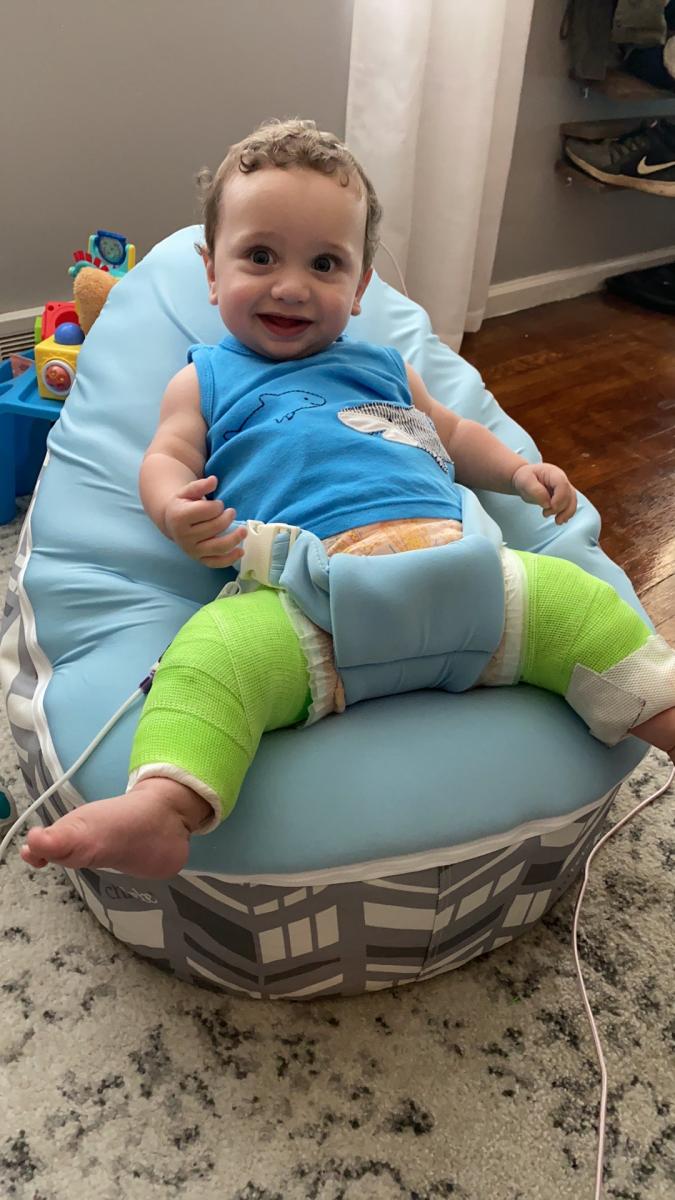 “Will is such a happy little kid. I was baffled by how well he handled his cast,” said Sara. “He still found a way to play with his toys and we got him through it day-by-day. He’s one resilient little kid.”

Now that Will is out of his cast, he’s on the move! He has regular visits with the physical and occupational therapy teams at Dayton Children’s and has hit all of his developmental milestones.

“Dr. Beimesch and the orthopedics team at Dayton Children’s have been amazing,” said Sara. “The hospital has become a second home for us over the years and the providers and staff are like family.”

Dayton Children's orthopedics team specializes in caring for patients, like Damilola, that have clubfeet or other limb deformities.