addressing the crisis facing our country

November 20, 2021 is Transgender Day of Remembrance. Established in 1999 by transgender advocate Gwendolyn Ann Smith, Transgender Day of Remembrance has become an annual tradition that commemorates the transgender or gender non-confirming individuals who were fatally shot or killed by other violent means. In 2021 alone, at least 46 transgender or gender non-confirming people have been killed. We use “at least” when speaking about these killings because cases are often unreported and Transgender people over 16 experience violent victimization greater than four times more often than cisgender people. Cisgender means an individual whose personal identity and gender aligns with their sex at birth.

Greater than 85% of the individuals killed in this crisis were people of color and many were the age of patients we serve at Dayton Children’s. 2021 has been the deadliest year on record for transgender or gender non-confirming people in the United States.

Dr. Duby, Chair of Pediatrics, reminds us that “Dayton Children’s stands in opposition of violence and discrimination toward the LGBTQ+ community and remains committed toward our core value of equity.”

At Dayton Children’s, in pursuing our core value of equity, we strive for an environment in which all feel welcomed, valued and fairly treated in order to reach their full potential.

To learn more about Transgender Day of Remembrance and the stories of the people we’ve lost this year, visit the Human Rights Campaign at https://www.hrc.org/resources/fatal-violence-against-the-transgender-and-gender-non-conforming-community-in-2021

11/20/21 | blog post transgender day of remembrance 2021
01/19/22 | blog post tips for giving your child an at-home COVID-19 test With the recent surge of COVID-19 cases in our community, here are some tips to make your at-home COVID test as easy as possible, for everyone involved. 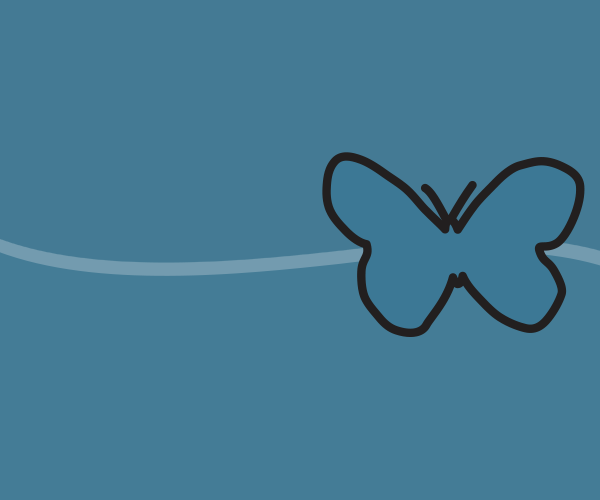