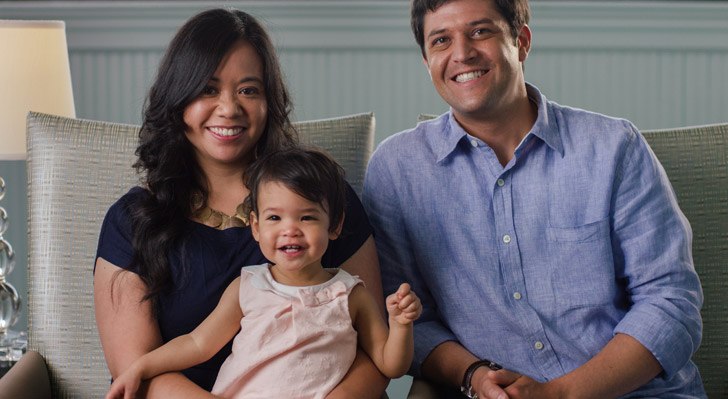 Sophia and her parents 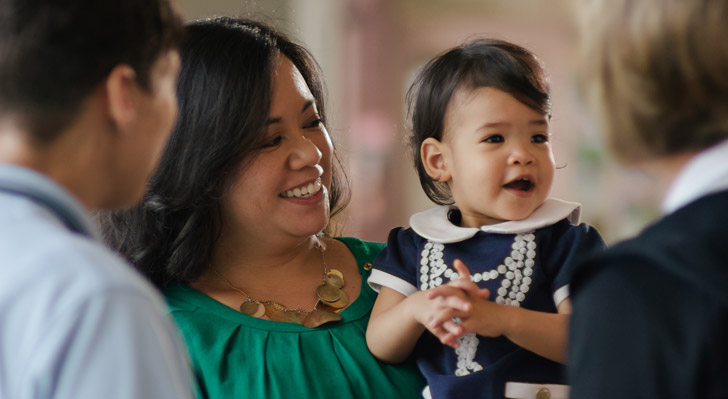 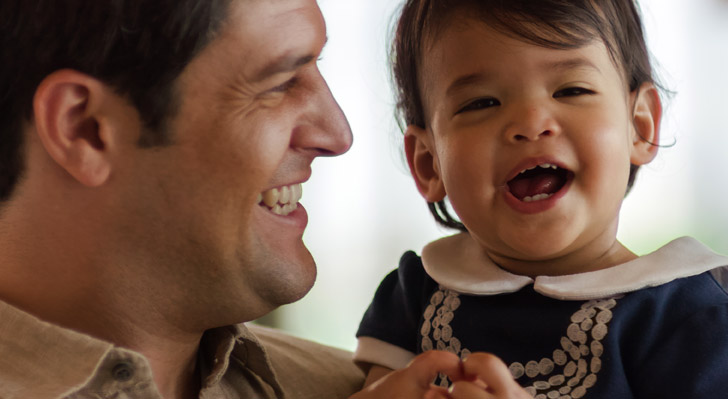 Sophia and her dad

Two decades after Matt was a patient, his daughter Sophia was pronounced dead – twice – from hypoxia, or lack of oxygen to the brain during birth at a local hospital. Thanks to the hope Melissa, Matt and the NICU staff held onto, Sophia left with her family after 22 days in the NICU at Dayton Children’s.

“Almost every parent with a baby in the NICU can look around and find a family they envy or a family they ache for,” explains Melissa, Sophia’s mother. “For those first few days in the NICU, we were the family that others ached for.”

Melissa had a picture-perfect pregnancy. One day after her due date, she went into labor. “I had horrible chills even though it was 85 degrees in my house,” Melissa explains. Melissa went to her obstetrician's office where they advised her to go to labor and delivery.

Labor was progressing normally, until it wasn’t. “The doctor did an ultrasound and couldn’t find a heartbeat,” Matt said. “Then, holy smokes did it get crazy. Physicians started yelling that Melissa needed an emergency c-section and literally pushed past me, running to the operating room.” Matt wasn’t allowed into the operating room and was left waiting with his family – and an overwhelming sense of fear.

“At first, we had no clue what was going on,” Matt explains. “Finally, the doctor came out of the operating room and said Sophia had an Apgar score of zero. She was in cardiac arrest and they were performing CPR. They told me to prepare for the worst. There really aren’t words that could possibly describe what that moment felt like for me.”

Melissa, who was under general anesthesia during delivery, woke up in recovery unaware of Sophia’s condition. “They had Sophia in an incubator when I woke up,” says Melissa. “The only thing I could see was a small tuft of her black hair through the tubes and wires. I just assumed the incubator and tubes were precautionary.”

“The Cool-Cap is used to help an injury caused by lack of oxygen to the brain before or during delivery,” explains David Yohannan, MD, neonatologist at Dayton Children’s.

“The water cap is placed over the infant’s head, while the body temperature remains only slightly below normal. Research shows that if a baby’s brain can be cooled down below normal body temperature (37°C) within six hours of birth and kept that way for 72 hours, the Cool-Cap may interrupt the damage to the brain and reduce the chance of disability or death.”

“She wasn't responding, her lungs weren't functioning from pulmonary hypertension and her oxygen saturation was zero,” explains Melissa. “There really aren’t words that can describe how I felt when I saw her. The nurses explained what she would look like, but nothing could have possibly prepared me.”

Melissa and Matt were told Sophia may not make it. However, Sophia shocked them all when she improved slightly. But the improvement was short-lived and she started to deteriorate a second time.

“It was pretty much like climbing to the top of a mountain and falling off at the top,” said Matt. “My daughter was born, but my wife was having complications from delivery and my new baby was on a ventilator with a small chance of survival. I wondered if my life as I knew it was about to end.”

Matt and Melissa were told decisions needed to be made. They called a chaplain and had Sophia baptized. They made the decision to keep her at Dayton Children’s and keep fighting for her life. Melissa asked to hold Sophia.

“The only thing I could think was this might very well be the first – and last time – I hold my child,” Melissa said.

Sophia was unhooked from most of the machines and Melissa simply held her in her arms.

Matt and Melissa left the NICU for what they thought would be the last time. “We went to bed that night thinking she wouldn’t make it through the night,” Melissa shares. “After what was arguably the worst night of sleep ever in our lives, we realized we didn’t receive a call from the NICU in the middle of the night. We called the NICU and held our breath. The nurse said she was improving. We were stunned.”

From that day on, Sophia improved a little each day. “On my birthday, when Sophia was just 13 days old, I received the best gift of my life - I got to hold her on my chest next to my skin,” Melissa says.

Soon after that, she started suckling and received her first taste of breast milk.

After 22 days in the NICU, Matt and Melissa received three words every parent with a baby in the NICU wants to hear: “You’re going home.”

Now, two years later, Sophia is a thriving toddler. “There could be residual effects from the lack of oxygen to Sophia’s brain during birth,” Melissa says. “We started immediately taking her to physical and occupational therapy at Dayton Children’s. Her fine motor skills are behind, but it’s so slight that the average person wouldn’t know.”

Melissa and Sophia stop by the NICU when they come to Dayton Children’s for therapy.