a memorable experience after a two-week hospital stay 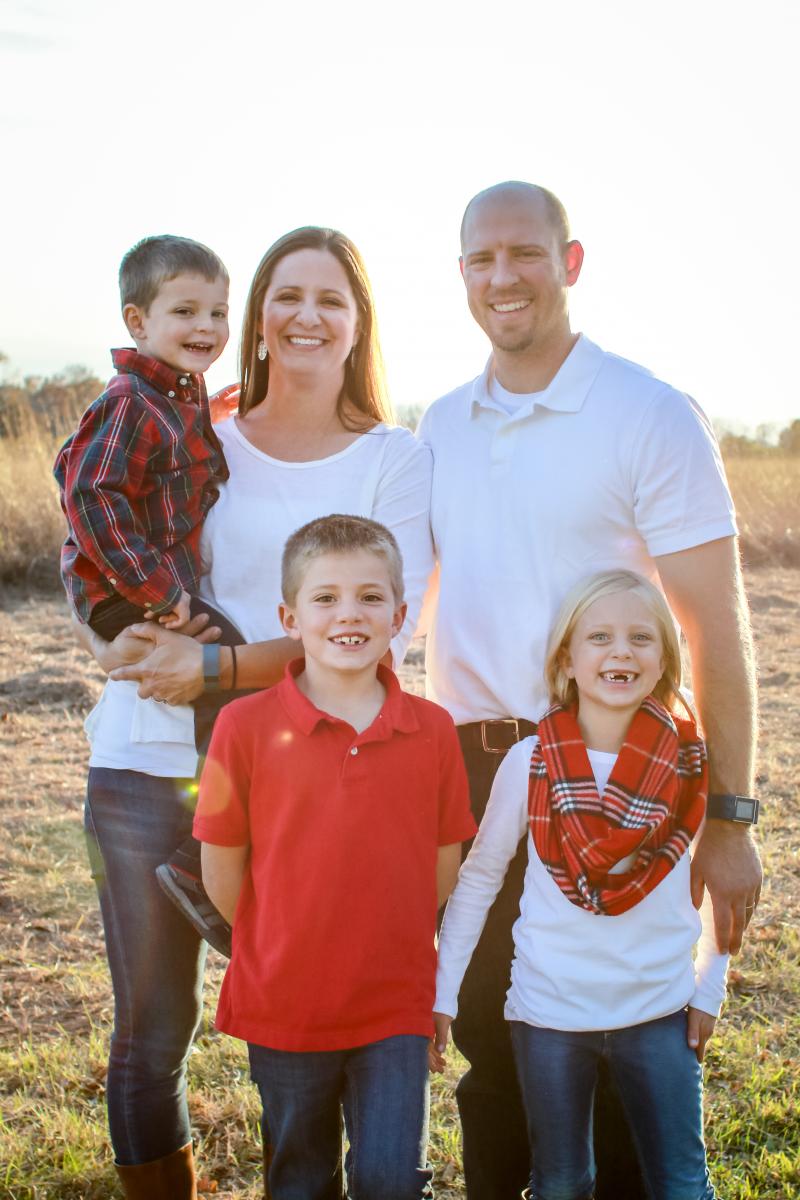 Jack Francis spent two weeks in the Dayton Children’s neonatal intensive care unit battling respiratory syncytial virus (RSV). Almost five years later, this active little boy has no recollection of the experience—but his parents sure do! To show their appreciation for the care Jack received, they made a gift to the Reaching New Heights campaign, in support of the new patient tower. Here Jack’s mom, Marie, shares her recollections of those scary weeks.

What brought Jack to Dayton Children’s?

It was a few days before Christmas, and Jack was just eight weeks old at the time. He had what I thought was a cold, but in the middle of the night he was struggling to breathe. I didn’t hesitate—I just put him in the car and made the drive to Dayton Children’s. The emergency department staff intubated him and admitted him to the newborn intensive care unit right away. That was the start of our two-week journey at Dayton Children’s.

Did you consider going anywhere else for his care?

No, the decision was an easy one. Dayton Children’s has the equipment and the experts. They are open 24 hours a day, seven days a week, and most important, they specialize in caring for children.  I knew Jack would get the best care at Dayton Children’s.

How did the staff treat your family?

Everyone treated us like the concerned parents that we were. I never felt like a number or a customer. The doctors and nurses spent time explaining what was going 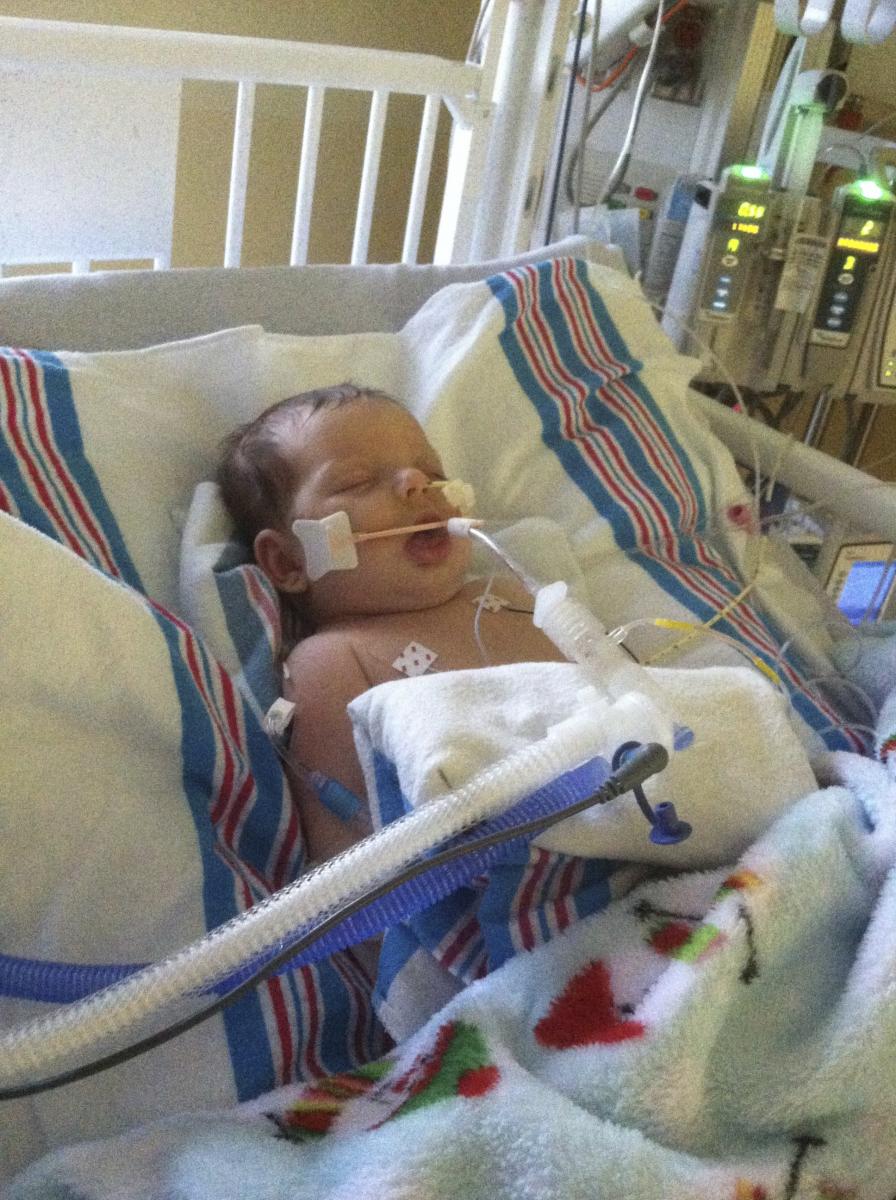 on and updated us on Jack’s condition frequently. We knew the nurses by name, and they knew us by name, too.  It was comforting to feel like we had friends by our side.  Technology is amazing and will continue to change what is possible in medicine, but it’s the people who really make the difference.

Jack is five years old now. What is he like?

He loves doing whatever his older brother and sister like to do, whether it’s playing soccer, riding bikes or just causing mischief! Despite some scary moments, Jack made a complete recovery.  While I realize that not everyone has this kind of happy outcome, I do know that Dayton Children’s is full of competent, caring and devoted people who truly provide outstanding care.  What more can parents ask for?

For families like Jack's, grateful doesn’t even begin to describe how they feel about the care that they received at Dayton Children’s. When your child is in the hospital your whole world is impacted and knowing that they are receiving care that goes above and beyond makes all the difference. Dayton Children’s grateful families program gives you the chance to say “thanks” by supporting the hospital. This could be in honor of a specific doctor or nurse or even a special program that made a difference for your family such as child life. Whatever the gift, we are grateful to you for showing your gratitude to our amazing team in this way.

07/16/18 | news article patient tower turns one! thousands of children benefited from advanced technology, enhanced amenities and dedicated staff
11/17/21 | blog post 6 signs of pre-term labor If you have any of these signs or symptoms before your 37th week of pregnancy, you may be experiencing preterm labor.