Cassidy, 13, was flagged for potential scoliosis during a routine screening at her school in Beavercreek. She hadn’t been experiencing significant pain, but there were a few occasions during her competitive dance practices where her back would start to hurt. And, she was beginning to develop a small, painless bump on her back. 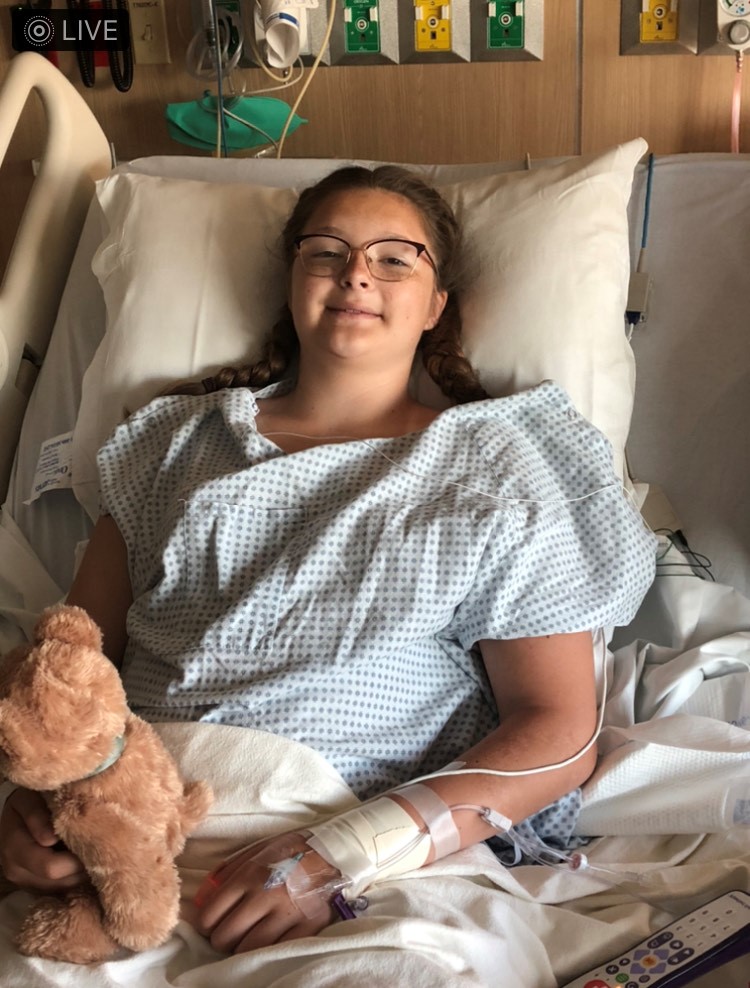 Her primary care provider did an X-ray of her spine and she was referred to Alvin Jones, MD, pediatric orthopedic surgeon at Dayton Children’s.

During her initial consult in January 2020, Dr. Jones determined that Cassidy would require surgery in order to correct the curve in her spine. While the surgery wasn’t urgent, it needed to be done within a year to prevent any long-term damage to her organs.

The surgery was scheduled for May with Dr. Jones and Michael Albert, MD, chief, division of pediatric orthopedics. During the five-hour long surgery, Cassidy’s mom, Jinnean, received regular updates from the surgery team about her progress and condition. The operation was a success.

Cassidy was in good spirits immediately following her surgery and after a four day stay at the hospital, she was able to return home.

“The physical therapists at the south campus are the greatest people with the best personalities,” said Jinnean. “They’re just wonderful.” 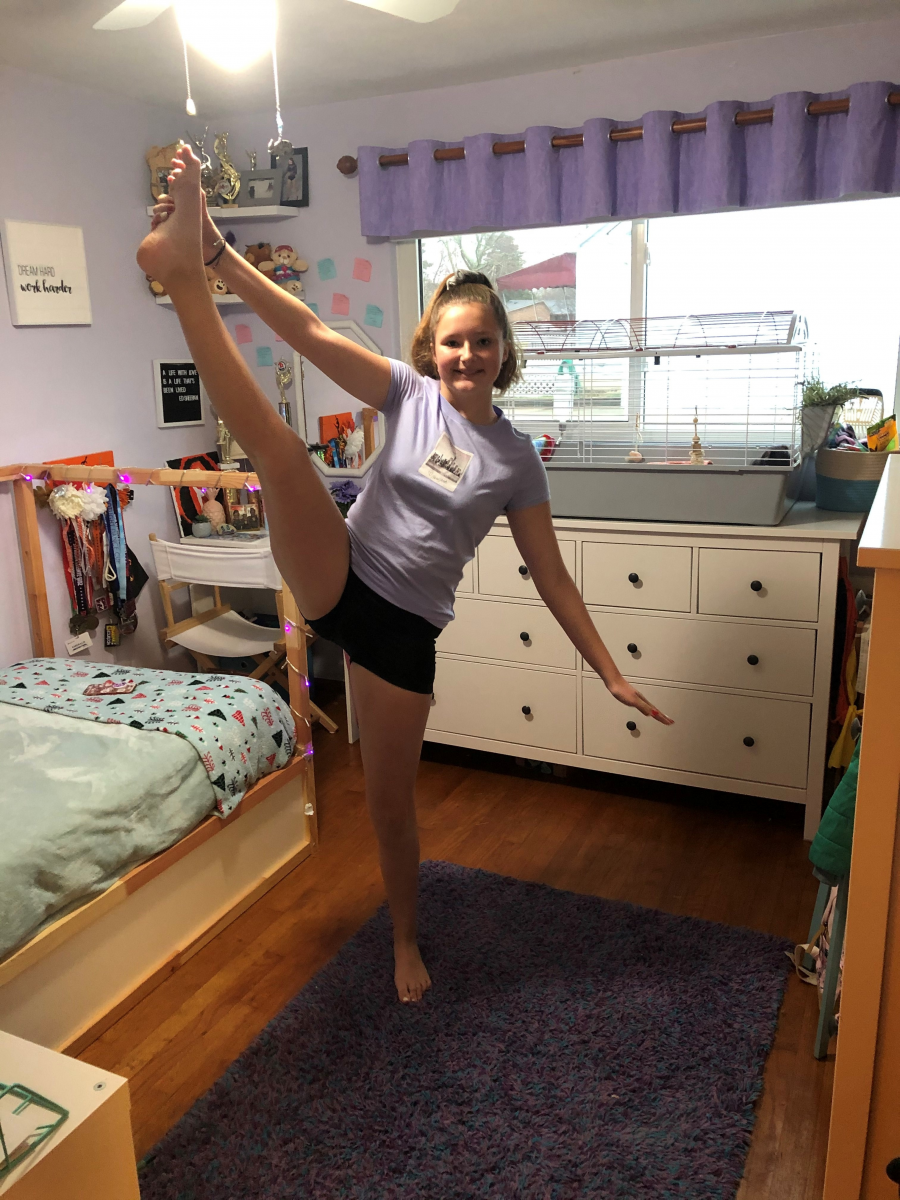 Now, nearly six months after surgery, Cassidy has no limitations. Her physical therapist has even encouraged her to start taking dance classes again to feel the movement and see what else they need to work on in therapy.

With surgery behind her, Cassidy has some advice for other kids that need a procedure or operation.

‘’It seems really scary, but it is really not that bad,” said Cassidy. “It does hurt for a little while, but once a week or two went by, it’s amazing how pain-free I was.”

10/06/21 | patient story finding the missing piece How The Center for the Female Athlete changed the game for Emma.
01/05/22 | patient story Bows, boots and bar Dayton Children's orthopedics team specializes in caring for patients, like Damilola, that have clubfeet or other limb deformities.