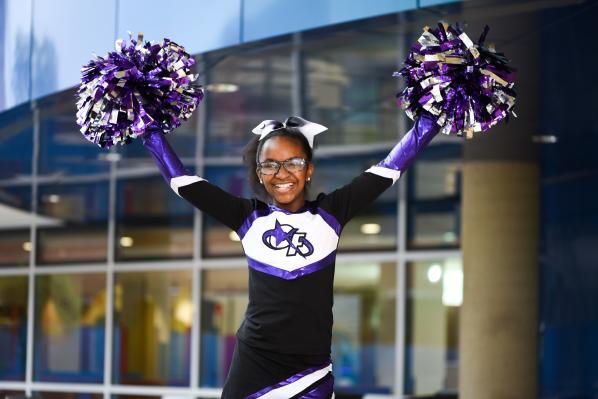 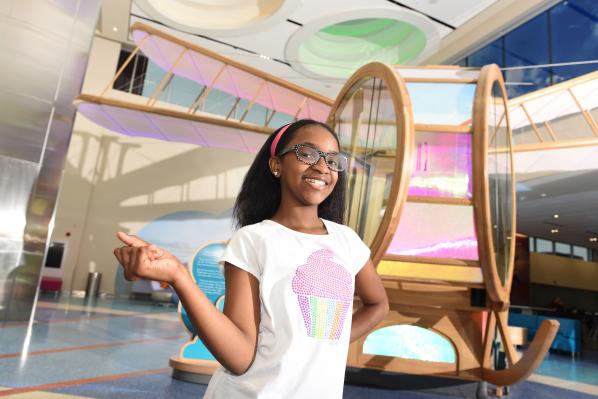 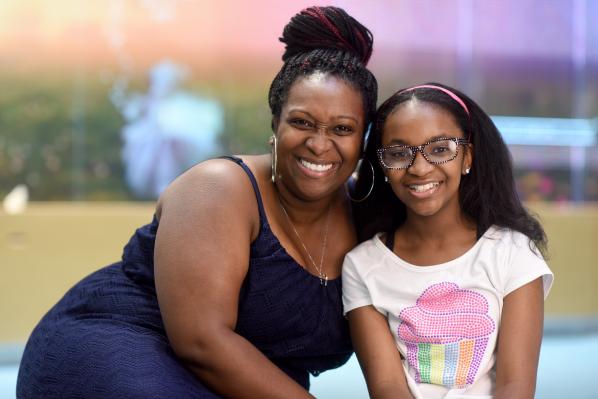 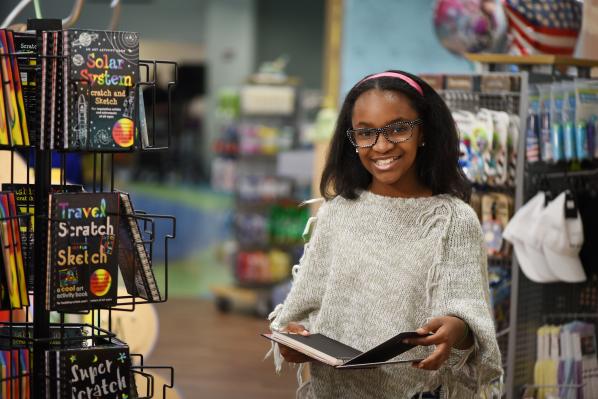 Ayanna Petty rolls her eyes when friends tell her they have asthma. “I say, ‘Did your doctor tell you that? Do you have a rescue inhaler?’” she says in an animated voice. “No? Then you don’t have asthma.”

At the young age of 10, Ayanna considers herself somewhat of an expert on the subject. Diagnosed with the condition in kindergarten, she has learned how to avoid triggers that can lead to an asthma attack, recognize the early warning signs of trouble and get help quickly. She’s also decided not to let anything stand in the way of her dreams, which include participating in competitive cheerleading and, someday, running track.

Ayanna’s breathing issues became evident to her mom, LeKesha, when she was about 2 years old. Ayanna sometimes wheezed, and her asthma attacks could be severe, causing her to miss school when she became older. Ayanna learned how to use a rescue inhaler when asthma symptoms kicked in, but the attacks could be scary. “When I'm having a bad attack, I can’t catch my breath and I start coughing over and over,” Ayanna explains. “It’s worse when the weather is changing in spring and fall, and when I exercise. When it is really bad, I panic thinking I won’t get enough air to breathe.”

For many years, LeKesha managed the asthma on her own and with the help of the emergency care team at Dayton Children’s. Sometimes, when Ayanna was really struggling, LeKesha took her to an urgent care center or the Dayton Children’s emergency department for a breathing treatment. These treatments, which involved administering medication through a mask to relax muscles in the airways and increase airflow to the lungs, were usually brief and effective. But in January 2017, the emergency department staff needed more than three hours and multiple breathing treatments to bring Ayanna relief.

It was time for a “reset” in how the Pettys were dealing with Ayanna’s asthma. Help came almost immediately, from a new community based initiative offered by Dayton Children’s called the Dayton Asthma Alliance, which provides asthma education and support for families. The Alliance partners with The American Lung Association’s Open Airways program, which provides education to kids with asthma in their schools. In the winter of 2017, Ayana began participating in the program. 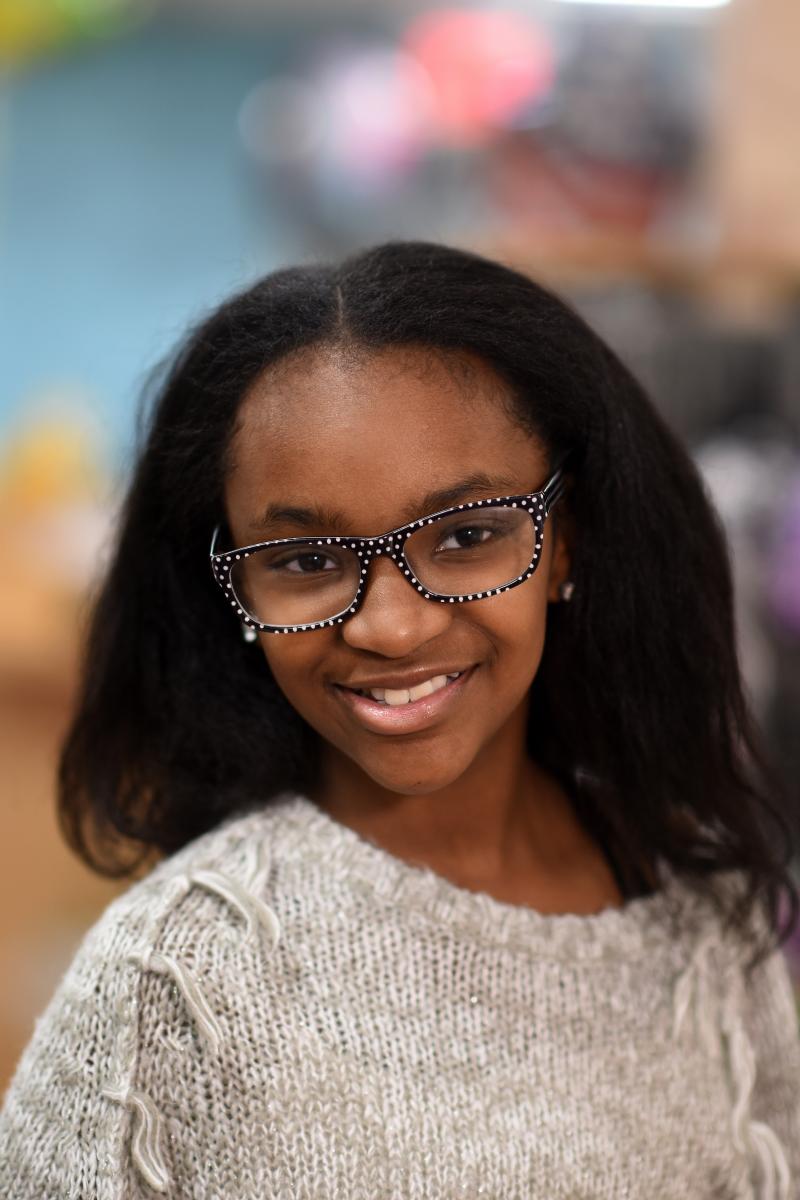 “We learned all kinds of things about preventing an asthma attack,” LeKesha says. “I never knew that Lysol and air fresheners can be triggers, for instance. At the end, the presenter offered to send someone from the Alliance to our house for a risk assessment, and I said yes right away.”

A community health worker from Dayton Children’s named Kadae Jones visited the Petty’s home, and used an asthma trigger checklist to identify potential problems. He also gave the Pettys asthma-friendly products such as a mattress cover and a vacuum cleaner that seals in dust, a common asthma trigger. “The program was wonderful,” LeKesha says. “I would recommend it to anyone!”

Ayanna says she feels like she has the tools and information she needs to manage her asthma at home and at school. “I used to get mad at myself that I couldn’t stop the attacks on my own, but now I understand how important the rescue inhaler is,” she says. “I have it with me all the time. And when I need help, I tell an adult right away.”

Ayanna’s fourth grade year ended on a high note, with near-perfect attendance at school and a Superintendent’s Scholar Award for exemplary grades. She also competed at the state level with her cheerleading squad, winning first place. “I don’t have as many asthma attacks as I used to, but I think I’ll always have to deal with asthma,” she says. “That’s okay, though. I’m never going to let it stop me.”

Give today to make a miracle for kids and families who rely on Dayton Children's.