what are our kids thinking? 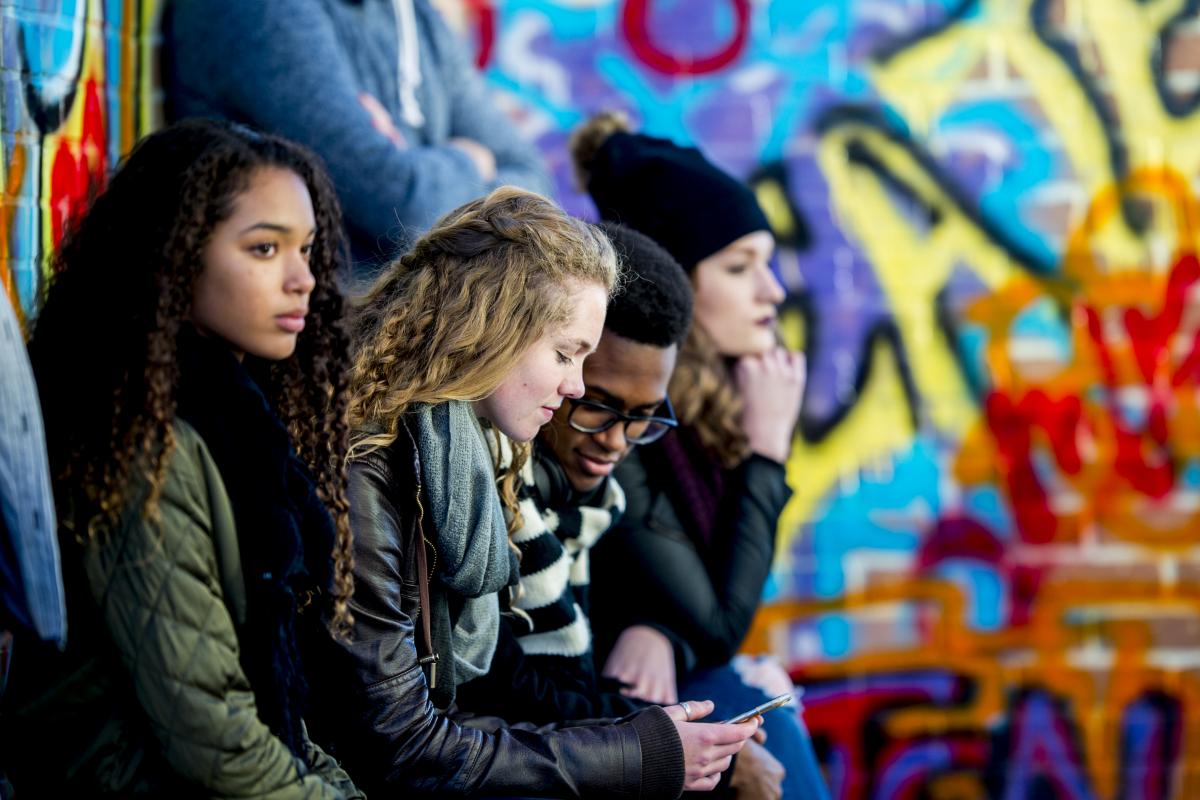 The recently published Pew Research Center survey of 13 to 17-year-olds gives us an interesting glimpse into the perceptions of our teens’ worlds. Here are the three most significant findings.