vaping in athletes on the rise

School officials and pediatricians have been blindsided by the skyrocketing popularity of e-cigarette use among teens. The U.S. surgeon general calls it a public health crisis. A 2018 surgeon general advisory noted that one in five high school students and one in 20 middle school students vape. It’s becoming so prevalent that the State Senate wants to raise smoking age in Ohio to 21 and add 17% tax on vaping devices. 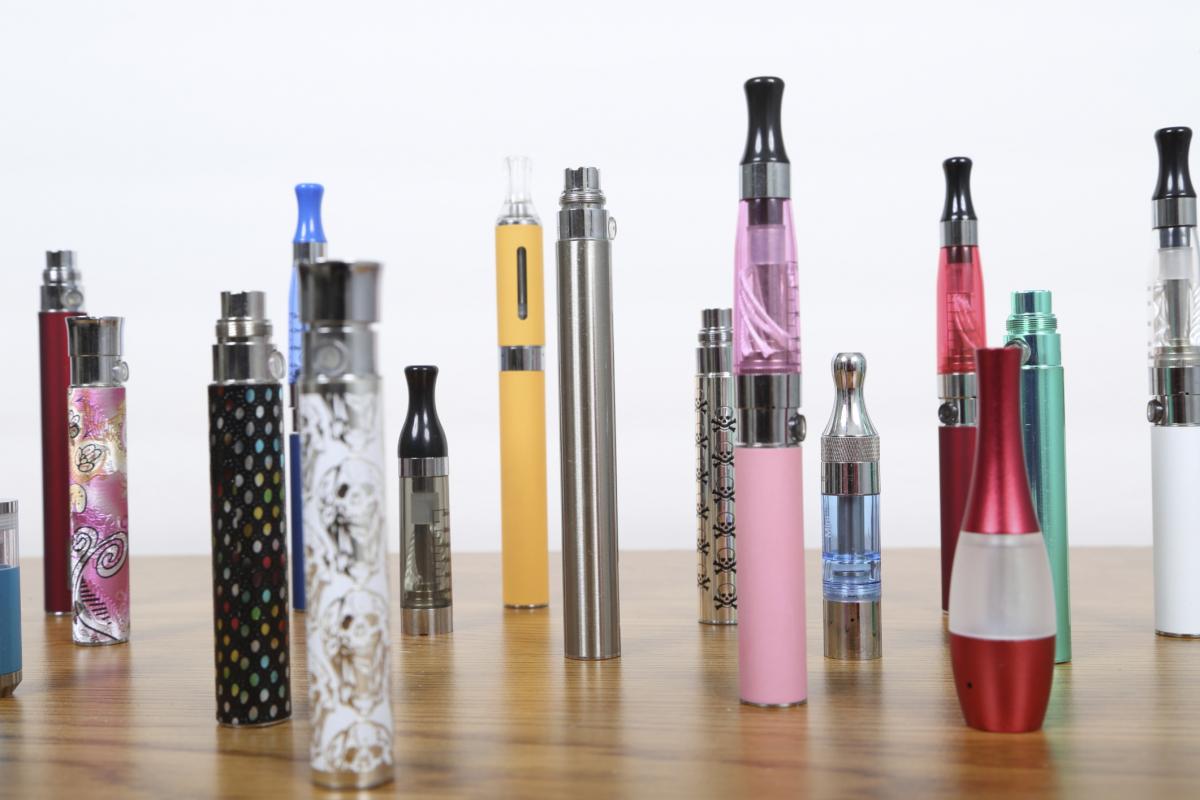 One of the biggest differences they say sets current teen smokers from those a generation or two earlier is that the products are increasingly enticing student athletes, threatening their health and hurting their chances at competing at higher levels. Many teens that vape think that what they are using is not a big deal, that they can stop any time they want. Some even think that vaping is just water vapor plus some flavor.

Student athletes across the nation are getting suspended not only from sports but school as well for violating school policies and vaping on school property. Even if athletes aren’t caught, they are often giving up their sport because of breathing difficulty, stamina and loss of motivation. So what can you do?

Stopping it before it starts is the best solution. Have a conversation. Opportunities to discuss vaping can present themselves in many ways: letters from the school, advertisements, seeing it on TV, walking by someone vaping or passing a vape shop. Be ready to listen rather than lecture. Try using an open-ended question like “What do you think about vaping?” to get the conversation going.

If you not sure if your teen is vaping, check for signs

If you know for sure your teen is vaping, get help. Truth Initiative offers great resources for young vapors. Dayton Children's also offers a nicotine cessation program for teens who vape or use tobacco products. 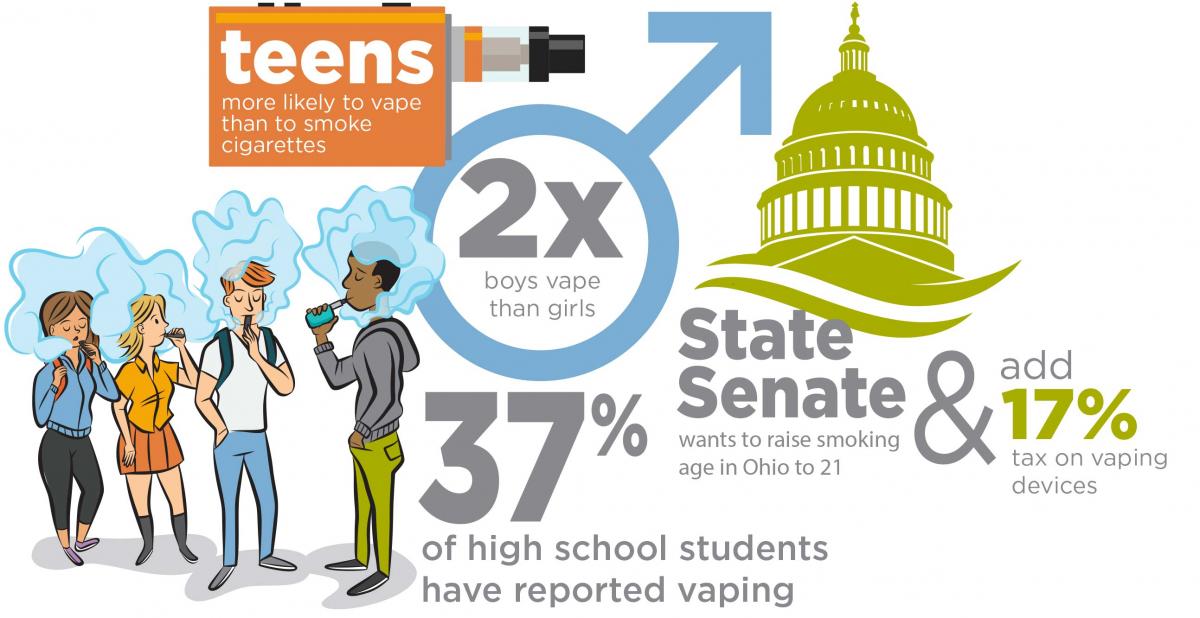 Same or next day sports medicine appointments available without a referral. Schedule now!

refer a patientmykidschart
06/30/21 | news article the center for the female athlete innovative, multidisciplinary program only in Ohio to care for female athletes’ physical, nutritional and emotional health
08/13/21 | blog post backpack safety tips Could your child's backpack be doing more harm than good?