When Dylan Klebold and Eric Harris killed 13 people at their Columbine High School in Colorado in 1999, there was an effort to make sense out of this senseless act. Initial speculation (which proved to be false) was that their murder rampage was the result of being the victims of bullying. A few years later, Erika Harold, Miss America of 2003, disclosed her personal trauma with being a bullying victim in high school, and became an eloquent spokesperson for kids who suffered in silence while adults ignored their plight.

We’ve gone from ignoring a very serious problem to misunderstanding it. Today, rude or inappropriate remarks often get mischaracterized as “bullying.”  A teen recently told me that she was being bullied. The so-called bullying consisted of some kids making fun of her makeup for a few days at school.

Ridiculing anyone isn’t right, but it’s not bullying. Here are the three criteria used by experts to understand bullying.

First, there needs to be some intentionality to cause harm. Second, there needs to be a power imbalance between individuals, such as an older child ridiculing a younger person. Bullying often involves someone with a great deal of social status abusing someone who is perceived to be different and inferior. Finally, bullying has to occur over several months. 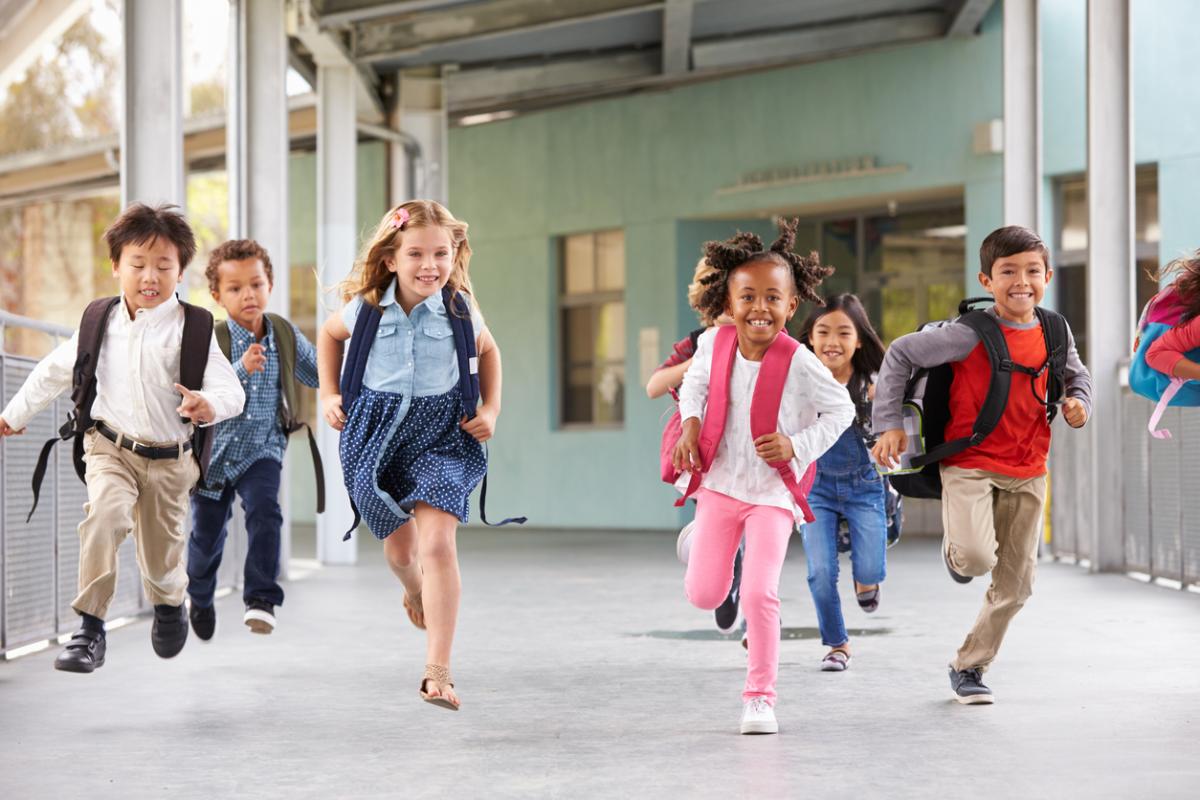 When we mischaracterize rudeness and vulgarity as bullying, we diminish the importance of this serious type of emotional abuse. We’ve taken bullying seriously because we’ve finally recognized that it has a severe impact on kids.

Most of our efforts have been to identify and protect the victims, but what about the bullies?  Doesn’t it make more sense to treat the offenders as well?

Are you raising a bully? Here are the three indicators.

Left untreated, young bullies grow up to be older bullies. Let’s get help at an early age for these disturbed and disturbing kids.