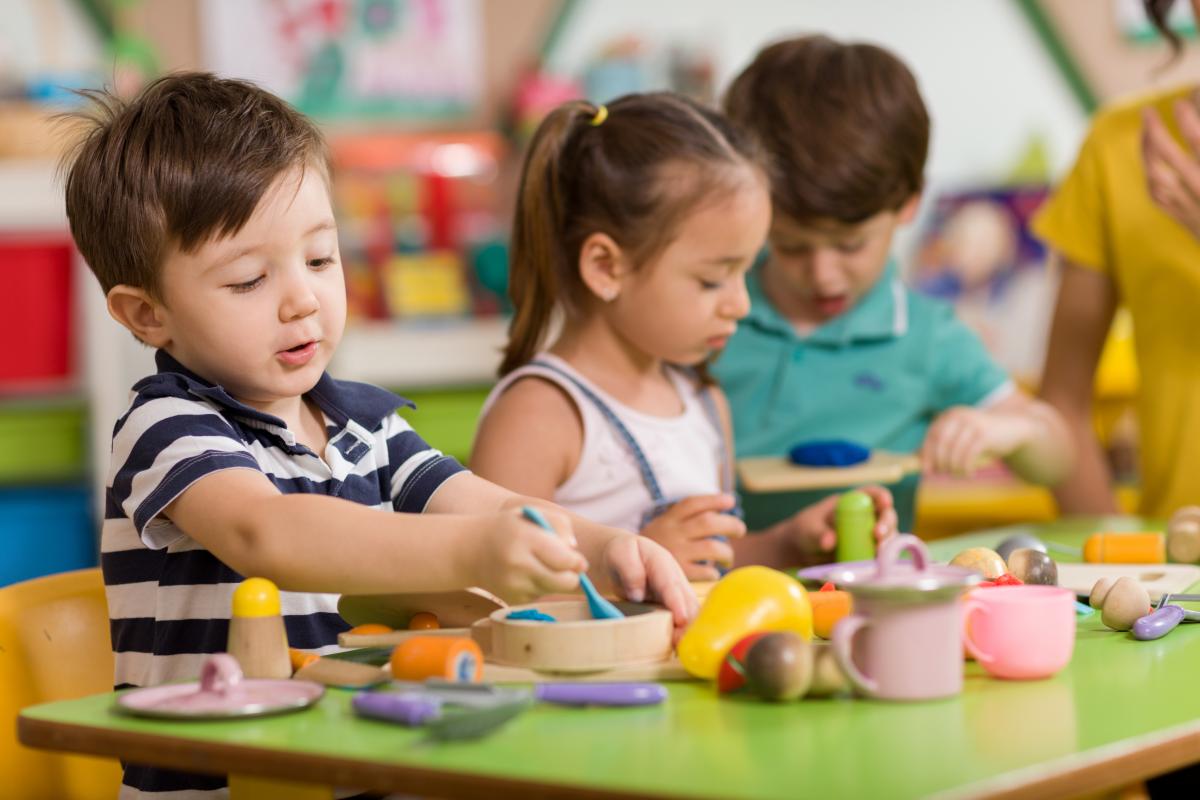 A recently published study suggests it may be possible to predict from a boy’s behavior in Kindergarten how he will turn out thirty years later.

Researchers from Canada assessed the behavior of boys from lower socio-economic neighborhoods in Montreal on several dimensions, including their hyperactivity, opposition, aggression, inattention, and prosocial behavior. Tax records were obtained from the government to determine if there was any relationship between a youngster’s behavior at ages five or six and their financial earnings thirty years later.

After controlling for the child’s IQ and family adversity, the scientists discovered a major connection. Boys who had problems with inattention at a young age had a significantly lower income thirty years later. Inattention was defined by the researchers as “poor concentration, distracted, head in the clouds and lack of persistence.”

While inattention was associated with lower earnings, prosocial behavior was connected with significantly higher earnings. Examples of such behaviors included “…tries to stop quarrels or disputes, will invite bystanders to join in a game, and will try to help someone who has been hurt.”

What was just as interesting was the lack of any correlation on three other factors. Boys’ issues with hyperactivity, opposition, and physical aggression were not associated with later financial success”.

This research reinforces what is well known by child development experts. It’s a mistake to dismiss early childhood problems as “just a phase.” Persistent problems early in school can resonate throughout adulthood.

The two factors that predicted later success can be influenced by teachers and parents. It’s no surprise that prosocial behaviors were correlated with later success. People like being around others who are helpful, considerate, kind and cooperative. Parents can reinforce these traits by having their young child complete chores, assist younger siblings, share toys, and do things for others. Developing a family routine whereby a child is involved in donating toys or helping those less fortunate has positive effects for both the giver and receiver.

I was intrigued by the scientist’s definition of inattention as including “lack of persistence.”  Some of the most successful people I know have experienced significant failures in their lives. What contributes to their success is their persistence when confronted with disappointments. Parents can reinforce that trait in young children by praising effort, not just results. Persistence is developed when kids don’t whine about adversity, but look for other ways to achieve their goals.

This means that parents have to tolerate the times when their kids feel uneasy, uncomfortable, and frustrated. The goal is to help children accept and learn from those feelings, not prevent them from occurring.