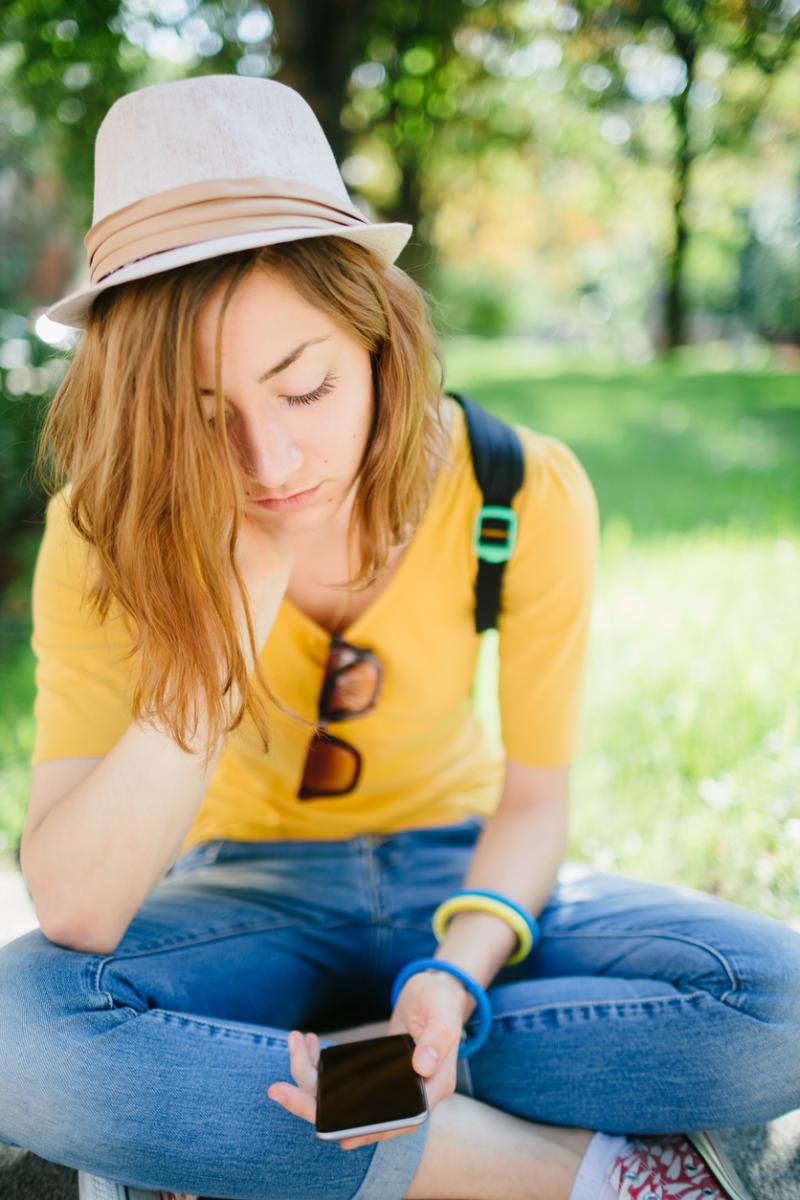 Smart phones can be fun, entertaining, and enhance our relationships with friends and family. These benefits come with serious risks, according to recent research published by Brandon McDaniel and Jenny Radesky in the journal Child Development.

They studied the issue of “technoference,” the way in which technology interferes with our relationships. They evaluated 170 families, assessing the impact on children of parents who reported a high dependency on technology. Parents who scored themselves high on smartphone dependency reported that their children had more behavior problems than children from low-technology parents.

We shouldn’t be surprised by these results. Parents’ interaction with smart phones may make them less attentive to reading and responding to the behaviors of their kids. Children have a seemingly insatiable desire for attention. It’s reasonable to conclude that behavior problems are more likely when kids feel that they are being usurped by a parent’s interest in reading an email rather than speaking with them.

We interact with our smartphones a lot, with one study concluding that the average user checked their cell phone about 150 times every day.  The mere presence of a phone can affect your relationship with others.  One study looked at the interactions between couples, with one scenario involving the phone simply placed in sight of the participants, while the phone was not visible with other couples.

Simply leaving the cell phone in view of the speakers sent a message that connecting with technology was more important than the personal interactions. Couples rated their engagement less satisfying when the cell phone was in sight.

There’s a new word to describe this phenomenon---“phubbing.”  This is a combination of phone and snubbing and reflects the disrespect and inattention that people feel when you check your phone in their presence.

I’ve been asking parents about how they manage this technology challenge, and here are some of the more effective strategies they recommend.

Here’s some homework for you.  Speak with spouse, friends, and kids and ask them about your cell phone usage. You may be surprised by their responses.