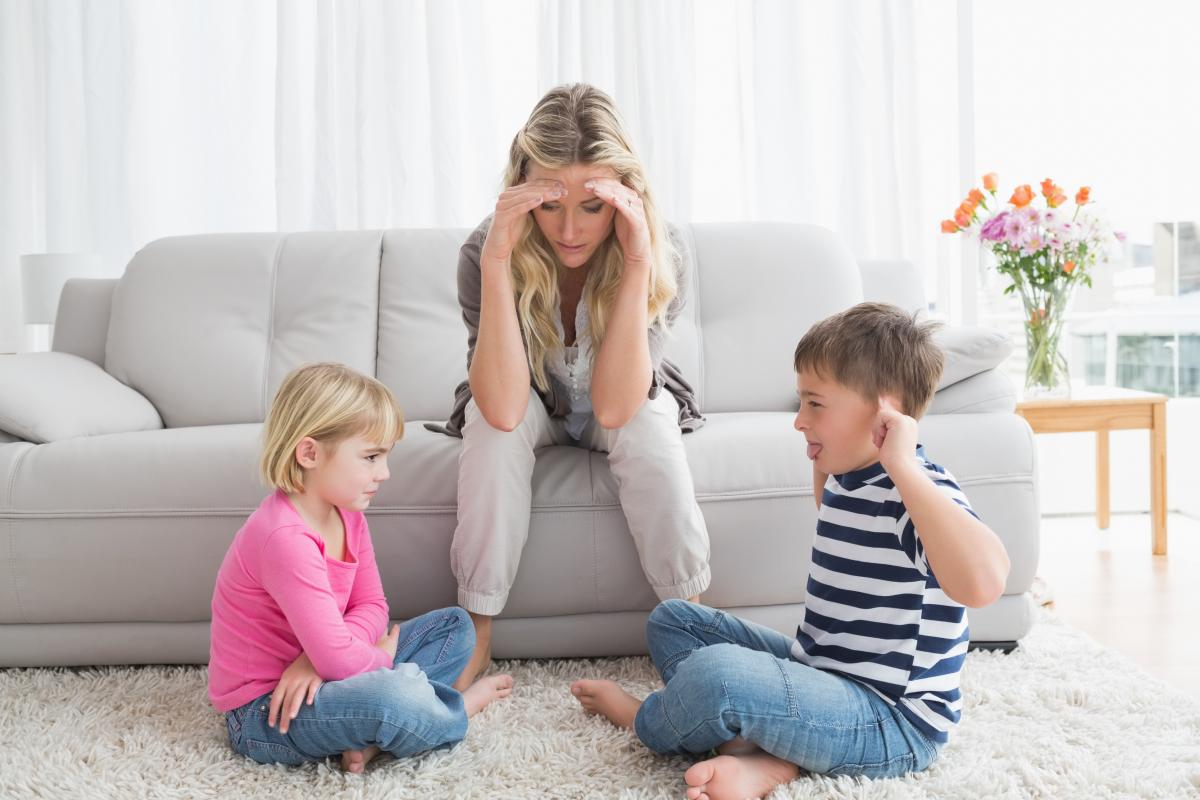 Sibling interactions are the first ways that many kids learn how to manage relationships. Conflicts are common. Many parents dismiss as these as normal, but they are not.

One study observed sibling interactions in 37 families when the kids were between two and four years of age, and again two years later. The researchers documented an average of six conflicts per hour when the kids were younger, and four per hour when they were older. However, while the number of arguments decreased as the children got older, the conflicts lasted longer.

These arguments involved physical aggression, name-calling, and oppositional behavior. While parents intervened around 60 percent of the time, they were typically ineffective in influencing their children’s behaviors.

I’ve never quite understood why parents don’t take these conflicts more seriously. Behaviors outside the home that would be viewed as bullying or emotional abuse are somehow tolerated and dismissed when they occur within the family. Since there is typically an age difference between siblings, the tyranny of older children over their young sibs has long-term negative consequences.

For parents who are bothered by six conflicts every hour between their kids, what can they do?

You don’t have to tolerate your children arguing four to six times an hour. It’s common, but it’s neither normal or healthy. If you are concerned about your child being the victim or aggressor of bullying outside the home, set a good example by stopping that behavior at home.

09/21/21 | blog post the secret powers of gratitude Teaching kids about gratitude early is incredibly important to their mental health.
09/22/21 | event cooking class-picky eating Talk about ways to set up meal time to help young kids successfully try more foods. We will allow for opportunities for kids to explore new foods during class.