Urinary tract infections (UTIs) are relatively common infections during childhood that may affect any portion of the urinary tract, from the kidneys to the urethra. Pediatric UTIs are estimated to affect 2.4 to 3 percent of all U.S. children each year, and result in over 1.1 million office visits annually and an estimated inpatient cost of over $180 million.1,2

UTIs have a range of presentations, from uncomplicated cystitis to severe febrile infections, which have the potential to lead to renal scarring and chronic kidney disease. In the first year of life, boys are more likely than girls to develop a UTI. Uncircumcised boys in this age range have 10 times the risk of UTI than circumcised boys. After the first year of life, girls are much more likely to develop a UTI, with the overall childhood risk of UTI 2 percent for boys and 8 percent for girls.2

A recent study showed that up to one-third of providers may delay testing urine in patients that are high risk for UTI.3 Bladder infections do not typically result in long-term sequelae, but up­per urinary tract infections may result in permanent renal scarring with inherent risk of subsequent devel­opment of hypertension or impaired renal function. Because of the possibili­ties of renal damage and scarring that may occur after febrile UTIs, providers should think of the possi­bility of a UTI in a febrile patient without an obvious source.

While older children and adolescents can easily describe symptoms that point to a UTI as a likely diagnosis, one must have a high index of suspicion for UTI in children younger than 2 to 3 years of age as they cannot accurately describe their symptoms. When evaluating a child with a possible UTI, it is important to consider and note the following points in the history:4

Physical examination should include palpation of the abdomen, suprapubic region and costovertebral angles to determine if tenderness is present. Focused examination of the external genitalia should make note of any lesions, discharge, foreign bodies, tenderness, and labial adhesions in girls, or phimosis or meatal stenosis in boys.1

There is an association between delay in treatment of febrile UTIs and permanent renal scarring. In febrile children without an apparent source for their infection, clinicians should not delay testing for UTI.5 In these children, before administering any antibiotics, a urine specimen should be obtained and sent for both urinalysis and culture.4, 6, 7 A urinalysis is suggestive of a UTI when it shows positive leukocyte esterase or nitrite test results, or leukocytes or bacteria are seen on microscopy. These findings should be confirmed by urine culture.

In toilet-trained children, a voided urine specimen after properly cleaning the genitals should be sufficient to evaluate for a possible UTI.

In toddlers and infants not yet toilet trained, a specimen can be obtained in one of three ways:4, 6, 7

Asymptomatic bacteriuria is defined as 1) no pyuria and 2) the growth of a significant number of a single organism (tradition­ally >100,000 cfu/mL) in the urine sample of an asymptomatic child. This is commonly seen in children with neurogenic bladders, or those performing clean intermittent catheterization (CIC) and should not be treated with antibiotics.8

Just as asymptomatic bacteriuria should not be treated with antibiotics, one should also avoid treating symptoms in the absence of a positive urine culture. Symptoms such as urinary frequency, urgency, dysuria, abdominal, su-prapubic, or genital pain often accompany a UTI, but they are not specific for UTIs. When evaluating a child with these or other vague urinary symptoms, antibiotic administration is inappro­priate in the absence of laboratory evidence of a UTI.

In general, oral and paren-teral antibiotic administra­tion is equally efficacious for UTI. When adminis­tering empiric antibiotics, the choice of antibiotic should be based on local antimicrobial sensitivity/ resistance patterns (if available), and adjusted (if needed) according to the culture sensitivities.6, 7

Parenteral empiric anti­biotics recommended by the American Academy of Pediatrics (AAP) for UTI include third-gener­ation cephalosporins, gentamicin, tobramycin and piperacillin. Rec­ommended oral agents include cephalosporins, sulfonamides and amoxicil-lin-clavulanate.6 Escherich-ia coli is the most common organism causing UTIs in pediatric patients, and any empiric antibiotics given should cover this bacteri­um. Antibiotic resistance is a growing concern, as E. coli isolates nationwide have shown growing resis­tance to trimethoprim-sul-famethoxazole (21.3-24 percent), ß-lactams (37.7 percent), and ampicillin (45 percent). There is a less than 1 percent resis­tance to nitrofurantoin.9, 10

For uncomplicated ep­isodes of cystitis, it is recommended to treat with three to seven days of oral antibiotics. A post-treat­ment urine culture is not needed if the symptoms have resolved.

For episodes of pyelone-phritis, some patients may be treated on an outpa­tient basis, while others require inpatient antibiotic administration and close observation. Inpatient treat­ment is recommended for toxic appearing patients, those under 2 months of age, those unable to tolerate oral medications, or those in whom there is a concern for compliance. Once a patient is afebrile for 24 to 48 hours, a seven- to 14-day course of oral antibiotics is appropri-ate.4, 6, 7

Any signs of bowel and bladder dysfunction (BBD) should be addressed, as these may contribute to increased risk of UTIs. Children should have regular, soft bowel move­ments. Treatment of consti­pation has been shown to decrease UTI recurrence.11 Primary care physicians can evaluate for BBD and initiate measures to ad­dress these problems.12

Imaging is not always required in children with UTIs, and is typically obtained in patients with febrile or recurrent UTIs. The AAP has issued evidence-based guidelines regarding the appropri­ate use of imaging.6,7 In order to avoid the expense and risks associated with invasive studies (those requiring catheterization or injection of radiotracer), they should be ordered appropriately and judi­ciously. There are three common imaging studies used in the evaluation of children with UTIs.

Bowel and bladder dys­function is a major risk factor for recurrent UTIs. The question of whether or not to place a child on prophylactic antibiotics has no universally applicable answer, and there is some controversy regarding the use of antibiotic prophy­laxis in children with VUR. It is most commonly used in children with VUR, and more specifically is gener­ally beneficial in children less than 1 year with VUR, or children over 1 year with high-grade VUR. When looking at all children, antibiotic prophylaxis has been shown to substantial­ly reduce the risk of UTI recurrence in patients with VUR, but does not alter the development of renal scarring.13 A Swedish study has shown that in girls between 1 to 2 years of age with high-grade VUR, prophylaxis decreas­es both UTI recurrence and new renal scarring.14

Multiple options are avail­able for the surgical cor­rection of VUR, including endoscopic, laparoscopic and open techniques. Res­olution of VUR is expected in 98.1 percent for those undergoing open surgery and 83 percent for endo-scopic therapy. Surgical intervention is considered for higher grades of VUR, breakthrough febrile UTIs or recurrent infections while on antibiotic prophylaxis, or in children with evidence of renal scarring. Prospective randomized controlled trials have shown a decreased occurrence of febrile UTIs in patients after open surgical repair when compared to patients receiving antibiotic prophylaxis.15

In some cases, referral to a pediatric urologist should be considered. These situations include patients with VUR (especially high-grade), abnormal RBUS results, congenital genito­urinary tract anomalies, recurrent or severe UTIs, febrile UTI in an infant, or symptoms of urinary urgen­cy, frequency or enuresis in the absence of UTI. 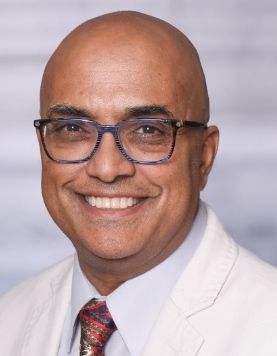 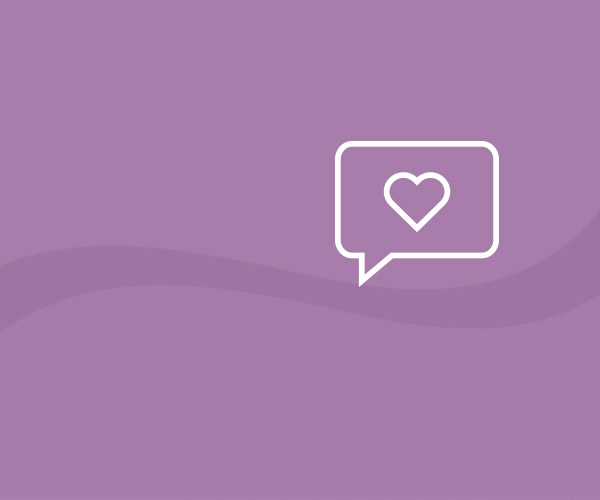