no debate needed over vaccine safety 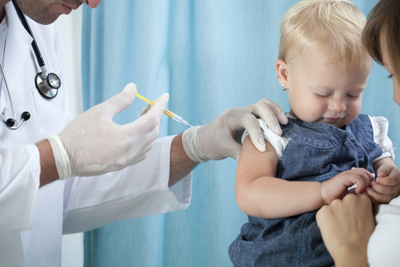 In a recent Republican presidential candidate debate, the topic of vaccines and a connection to autism once again took center stage. One candidate claimed vaccinations are causing an “autism epidemic” while two others stated vaccines should be given at intervals spaced further apart.

These claims could not be farther from the truth. They have been disproven by multiple, well-controlled studies during the past 20 years. Dayton Children’s overwhelming supports the use of evidence-based treatments and preventative medicine for children. The truth is vaccines do not cause autism. The current schedule approved by the Centers for Disease Control and Prevention is safe and effective in keeping children from developing potentially deadly diseases.

Where did the vaccine and autism connection myth begin?

“Andrew Wakefield presented a claim in the 1990s linking the measles, mumps and rubella vaccine (MMR) to autism,” says Dr. Boreman. “However, it has since been discovered that Wakefield fraudulently created his results. His work was retracted and his medical license was revoked. To date, there is no credible evidence linking any immunization to autism.”

How do we know the myth isn’t true?

For many years, Wakefield’s hypothesis was taken seriously and multiple, long-term, large-scale studies launched, attempting to confirm what he claimed to have found in the 12 children who were the subjects of his paper. After almost 20 years and millions of case studies, not a single case backs up his claim. In addition, most of the co-authors of the original paper have retracted the findings.

Why does the myth persist?

“Babies first receive the first MMR vaccine at age 12-15 months,” says Dr. Boreman. “This is also the approximate time frame in which signs of autism begin to be noticeable, at ages 15-18 months. However, the most recent research is finding that autism is a genetic disorder that develops very early, while the baby is still in the womb.”

Should we space out vaccines more?

“The schedule created for vaccines is safe and effective,” says Sherman Alter, MD, medical director of the division of infectious disease at Dayton Children’s. “Many vaccine-preventable diseases strike children under the age of 2 so delaying vaccines only exposes your child to potentially deadly diseases.”

“You are also exposing your child to more needle pokes when you delay vaccines,” says Dr. Boreman. “This may make your child more fearful of doctor visits.”

I’m still scared of side effects of vaccines – what should I do?

“Talk to your doctor,” says Dr. Alter. “They can explain how the risk to your child from the disease is far greater than the risk from the vaccine. Viruses in vaccines have been altered to the point where they will not weaken the immune system. Without vaccines, many of the diseases we're now protected from will return – like the recent outbreak of measles."

“At the end of the day, vaccines save lives,” says Dr. Boreman. “If we had a treatment that has decades of use, countless studies to show how safe it is and how well it works, and it was already saving thousands of lives per year, wouldn’t that be front page news? We do! Please protect our most valuable and vulnerable population - our children - with immunizations.”

Learn more from the AAP and see their official statement on this topic. 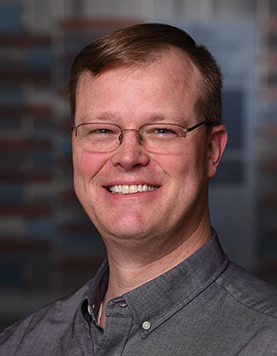