a national stage for sexual abuse

opportunities to better understand the dynamics

As a pediatrician who has evaluated thousands of children and teenagers for suspected sexual abuse, I am riveted by the events surrounding Dr. Blasey Ford and Judge Brett Kavanaugh.  Watching the media coverage, it’s clear to me that there are opportunities for all of us to better understand the dynamics of sexual abuse and assault – not only so we can better interpret what is happening on our nation’s stage but also in our own communities.

1) Survivors of sexual assault may go their entire lives without ever telling anyone. For those who do tell, there is often a large delay.

There are many reasons why this is the case, including:

I speak to children and teens every day about the trauma they have experienced. When asked how they feel after they told someone, some feel relieved to not have a secret anymore. Others, however, feel that their lives are worse, because their fears were fully realized.

When I meet with families, often a parent or caregiver discloses his or her own history of sexual abuse/assault. They often tell me that it is the first time they are telling anyone, or that their child’s victimization is what prompted them to disclose.

We saw this happen with the Ford/Kavanaugh hearings, too. Fox News anchor Chris Wallace said his daughters told him about sexual impropriety they experienced in high school. The National Sexual Abuse Hotline saw a 147 percent increase in calls compared to a typical weekday.

In the last week, two colleagues shared with me, for the first time ever, their history of sexual abuse/assault. Their reasons for staying silent are the same as the children I hear from every day.  They feared they would be blamed, they feared no one believe them, they feared no one would protect them.

One of them is still grappling with her decision to not report the crimes against her and feels tremendous guilt for not acting to potentially protect others from the same fate. In a remarkable act of bravery and advocacy for others, she was willing to disclose her personal story in this letter:

For so many years my disclosure of my sexual abuse was something I NEVER wanted to do.  I only told it to my boyfriend to explain why I would cry after sex; I figured he needed to know.  The idea of telling it would throw me into a tail spin of emotionally reliving, not just the abuse, but all the guilt, confusion, self-loathing, and everything else that comes with having gone through this.  Fast forward some 39 years, and I am writing this.

First things first:  I could never tell my family.  We were Catholic.  My mother always, it felt like daily, would tell me never to have sex until I was married.  I felt awful the first times I heard this (was that age 12? I am not sure) because I had sex at the age of 6.  Somehow in my preadolescent mind this meant I was the child of the devil.  The sin was mine.

I remember the day I cut it off.  This boy, an older boy my mom would teach, tried to kiss me.  This I knew was wrong.  I said “No” and walked away.  This act I have often reflected on to tell myself that all the other stuff I simply did not know was wrong.  “The other stuff” are things I cannot write, things that still make my marriage bed difficult for the memories.

It came out one day in the most terrible way for me.  My younger sister told my brother she was sexually abused by this same boy.  I never knew this.  My brother told my mother.  My mother confronted my abuser, to which he answered “Is this about what happened with [my name]?”  My worst nightmare came true.  I never wanted my mom to know or ever to talk to her about it.  I refused to talk.  Besides I felt awful.  I never protected my little sister from this.  I also found out he did the same to a girl he was babysitting.

This man is still free and, as far as I know, he has had no consequence.  Is he still destroying the lives of other girls?  Survivors are not believed.  The #MeToo movement is helping.

2)  A person of ANY demographic or ANY background can be a perpetrator of sexual abuse/assault.

Sometimes people have preconceived ideas about the kind of people that perpetrate sexual violence. But perpetrators come from every walk of life. Education, wealth, likeability, accomplishments - none of these things translate to innocence.

The majority of people who perpetrate sexual abuse toward children and teenagers are well known to the victim. They are family members and friends, partners, peers, neighbors, faith-based leaders, teachers and coaches.

3) Anyone can be a victim/survivor of sexual assault, and it is NEVER their fault.

Just as we have ideas in our minds about what a perpetrator acts like or looks like, we confer the same kinds of judgments about the people to whom it happens. However there is no profile for a “typical” victim. Sexual assault can happen to anyone. It is not an affliction of the young, the elderly, the naïve, the provocatively dressed, the uneducated or the weak.

There is NEVER a reason that anyone is justified in perpetrating sexual assault. As a society, we must stop criticizing the survivors as contributors to their victimization. Perpetrators are innocent until proven guilty. Survivors of sexual violence deserve at least this much- and so much more. 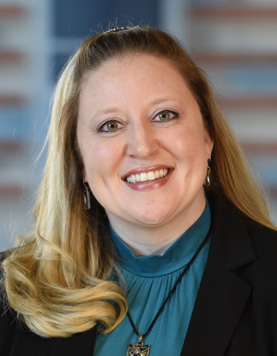 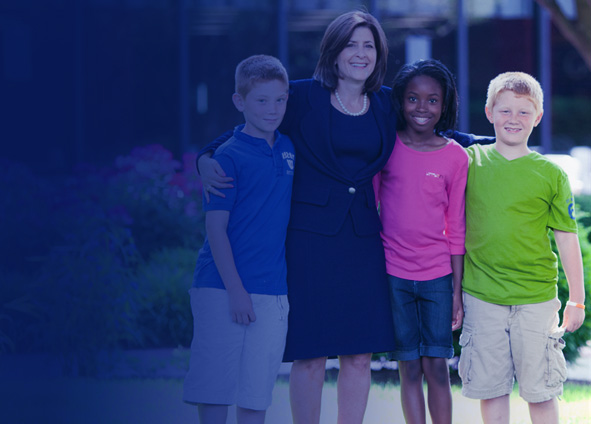