marching to a new beat after novel treatment for Crohn's

Tori Smith will tell you ImproveCareNow has changed her life.  Just one year ago, she was curled up on the couch in a fetal position for months while her digestive track waged a war with food.  She couldn’t even drink water without gut-wrenching cramps, vomiting or diarrhea. She was terrified to put anything in her mouth.

This fall, Tori is proud to put on her blue and red uniform as part of the Northwestern Warriors Marching Band.  While it’s not playing her clarinet or serving as field commander as she once envisioned, her beaming smile lights up the pit where she is learning new instruments, like the triangle, cymbals and tambourine.  How did she get here in just a year?  With a strength that belies her 17 years, a dedicated team of gastroenterology experts at Dayton Children’s and a global network of resources called ImproveCareNow.

“I was diagnosed with Crohn’s disease in October 2016 after about six months of severe stomach pain,” Tori remembers.  “I actually cried when I heard the news - out of relief - because finally I had an answer to what was wrong.” 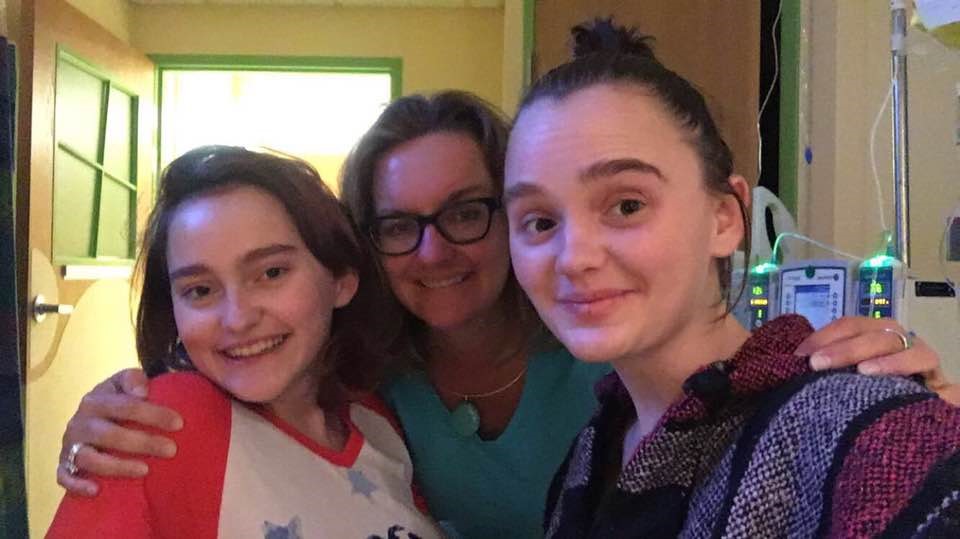 But a diagnosis wouldn’t solve Tori’s problems.  Several medications and therapies failed her.  She suffered three intense flare-ups and the disease turned its sights on her small intestine.  “That was when she got really sick,” says Shelley, Tori’s mom.  “She was losing a pound a day and spent 31 days in the hospital this summer."

Kelly Sandberg, MD, MSc, Tori’s gastroenterologist at Dayton Children’s, asked Tori if she wanted to be a part of a collaborative called ImproveCareNow.  This collaborative is a network of pediatric gastroenterologists, nurses, dietitians, social workers, psychologists, and other health care professionals treating children at care centers across the world all with one goal – better treatment faster. Together, these gastroenterologists share information about conditions, treatments, and successes so that everyone can benefit quickly from lessons learned.  In addition, this same network supplied an interesting option for Dr. Sandberg to apply to Tori’s situation.

It’s called exclusive enteral nutrition.  Tori inserts an NG tube through her nose, down her throat into her stomach.  It supplies her with a steady supply of a special formula, with no need to eat food.  While fairly common in Europe, and shown to be especially effective in children, it’s a rather uncommon treatment in the U.S. 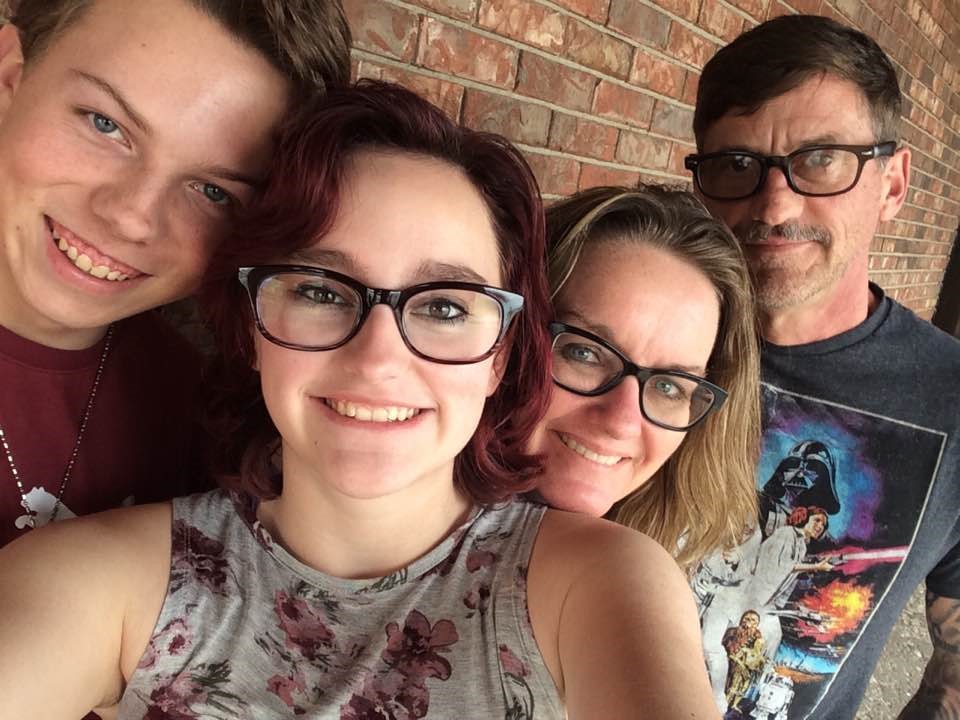 “In July 2017, Tori went on the formula diet and it was the first time in a year that she had no pain,” says Shelley.  “It was such a relief.  We had been considering surgery to resection the small intestine because it was so scarred, but now we are hopeful she can avoid surgery and stay out of the hospital.”

Still Crohn’s disease took a toll on Tori.  “She had been selected as field commander and all summer I kept thinking ‘we have to get her ready.’  I finally had this light bulb moment over the summer – while I had been fighting hard to get my child a normal teenage life, I realized that I really had to fight just to get her life.”

That’s how serious Crohn’s can be and why ImproveCareNow was started.

“ImproveCareNow allows us to tap into state-of-the-art science, quality improvement tools and training, as well as an open network of providers, patients, families and researchers worldwide,” says Dr. Sandberg. “With this ‘all learn, all teach’ approach, we identify new ideas and best practice models from wherever they are happening sooner, getting that care to the child faster for better outcomes.”

“What it means for a child and their family is relief,” says Dr. Sandberg.  “They get a more reliable diagnosis, fewer symptoms, healthy growth and nutrition all while taking fewer medications over an extended period of time.”

And Dayton Children’s is raising the bar even higher.  “We just returned from an ImproveCareNow conference where we presented our recent successes. Within the past two years we have improved remission rates by more than 20 percent. This equates to 46 more patients and families who can avoid steroids, hospitalization and complicated bowel surgeries. Additionally, 48 more families have children achieving their full growth potential and 34 more families have children with improved nutritional status.”

For Tori, all those numbers mean one thing – she’s back on the field under the Friday night lights with her friends, making memories she cherishes.  ”Everyone has something they have to go through - this is mine,” she says.  “This experience changed me a lot – it actually made me more positive.  I came close to dying this summer.  Now I realize how precious life is and I’m not going to miss a second of it.” 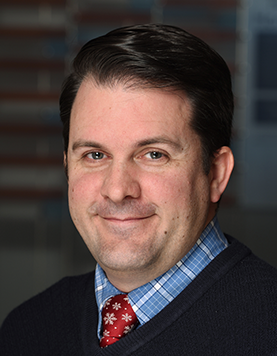 email us
find an expert
10/16/19 | news article Best Doctors In America® 2019-2020 ranked in the top four percent of doctors in America to earn this prestigious honor
09/07/21 | patient story making music and big decisions Nathan leaned on song writing to help him through one of the biggest decisions he would have to make for his IBD.