the important lesson of failure 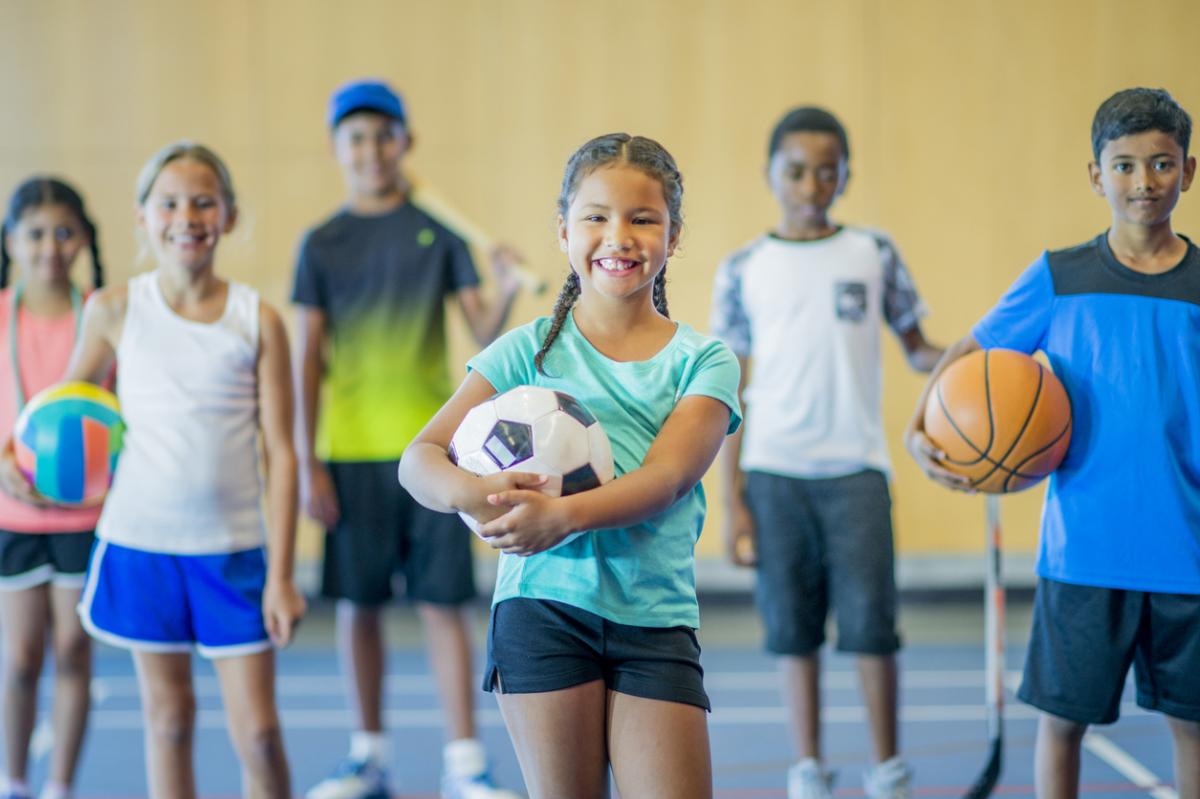 Two recent situations from the world of sports raise concerns about how we are overprotecting our kids.

The first incident involved Gisele Bundchen, wife of Patriot quarterback Tom Brady. After a heartbreaking loss in the recent Super Bowl, Bundchen tried to console her five-year-old daughter Vivian and eight-year-old son Ben: “…Daddy won five times. They never won before….you have to let someone else win sometimes….we have to share….sharing is caring.”

Tom Brady never let another team win a football game, and he didn’t intentionally want to share the Lombardi trophy with the Philadelphia Eagles. I don’t understand the need to lie to kids. How about this for an alternative explanation? “Daddy and his team tried hard and played very well. However, the other team was better today. Daddy feels sad and disappointed.”

Let’s not be too harsh on this mom, as it’s difficult to explain these things to kids, particularly after the Super Bowl game when surrounded by media. However, this seems to be part of a societal trend of overprotecting kids at a young age, leaving them ill-equipped to deal with normal frustrations as they get older.

The second incident involved basketball all-stars LeBron James and Stephen Curry selecting members of their teams. I played a lot of basketball as a young boy, and the team selection was pretty simple. We would simply “choose up sides,” with each captain selecting one person at a time. Of course, the worst player was selected last, but no one in my Massachusetts’ neighborhood would ever think about whining about that process.

I guess NBA all-stars are different. While the 10 members of the starting team were selected by popular vote, Curry and James’ team member selections were done in secret- apparently so as not to cause any hard feelings for the player selected last.

These players are among the most talented athletes in the world, and we need to be concerned about hurting their feelings because of the order in which they were selected? Doesn’t something seem wrong about that?

I’m often asked why kids have so many mental health problems, and there is no single or simple answer to that question. However, one factor is that we are too overprotective of our kids at a young age, leaving even NBA all-stars vulnerable to their feelings being hurt.

Allow your child to experience the gifts of failure, frustration, anger, and sadness. It’s okay to cry, be in a bad mood, and hurt. These are normal feelings. Don’t shield them from disappointments, but rather teach them useful ways to deal with painful events.