how common is sexting? 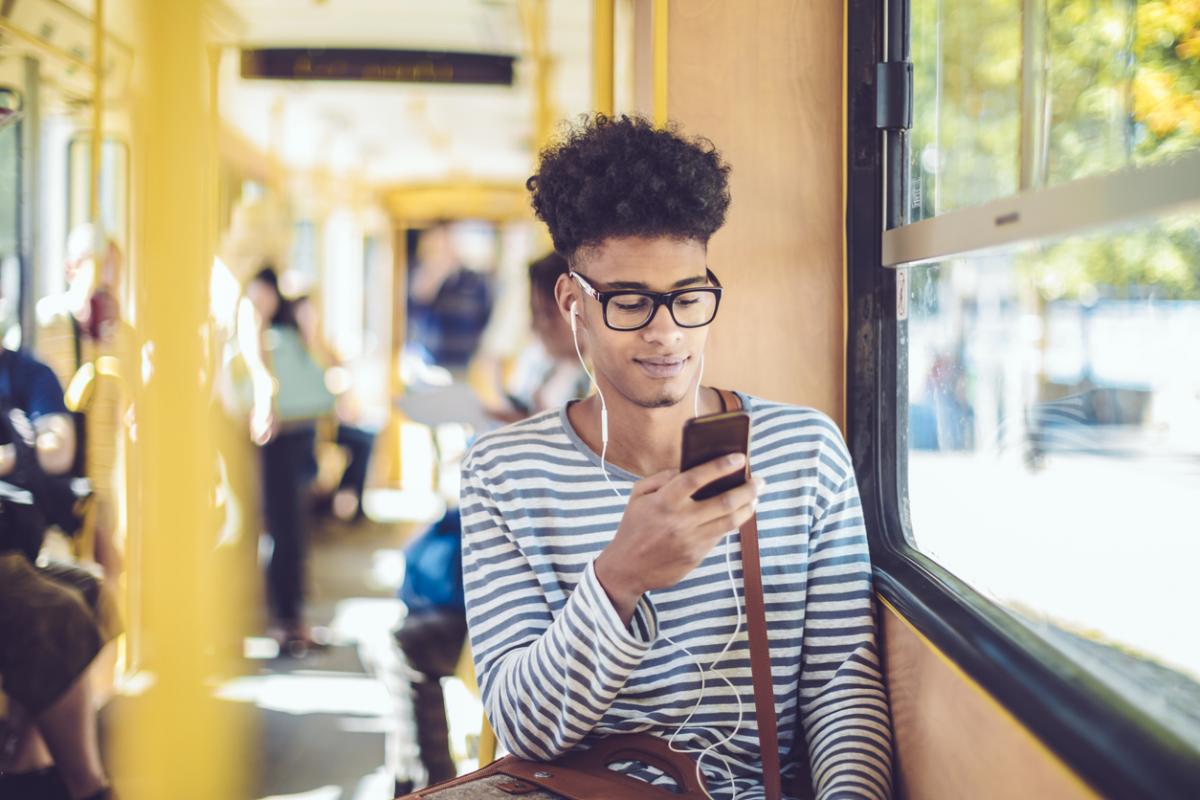 About 27.4 percent of our kids acknowledged receiving a sexually explicit image, and 14.8 percent reported sending such images according to a comprehensive meta-analysis involving over 100,000 youth. What’s even more disturbing is that these rates are increasing, according to research published in the April 2018 Journal of the American Medical Association Pediatrics.

Our teens view this behavior from a dramatically different perspective than their parents.  Adults are concerned about the long-term consequences of having nude pictures of their teens in the digital world. You have no control over what happens to those images.

Many kids see this as a normal stage of dating and intimacy and is simply a part of their digital world. A fascinating book by Dr. Jean Twenge (iGen) reported how kids are now spending significantly more time on the internet, and less time in social activities. They are dating less and interacting more with electronic devices than with people. Sexting is viewed by many teens as just another stage of digital dating.

Whereas previous generations were more likely to be physically intimate, our teens use sexting to convey caring and closeness.

This may seem pretty stupid to most parents, and therein lies part of the problem. There is no way to engage your teen in a conversation about sexting if you can’t understand their perspective.

What happens to those sexually explicit pictures?  The research cited above revealed that about one in eight teens forwarded a sext without permission. This nonconsensual sexting is dangerous for kids, leading at times to cyberbullying or sexual extortion.

With more kids now having smartphones---the average age is around ten years old---the sexting trend is apt to increase.

In a survey regarding parent-child communication, 90 percent of parents said they talked with their kids about sexually related topics, but only 39 percent of these youth remembered having such conversations!  An uninformed teen is a vulnerable teen.