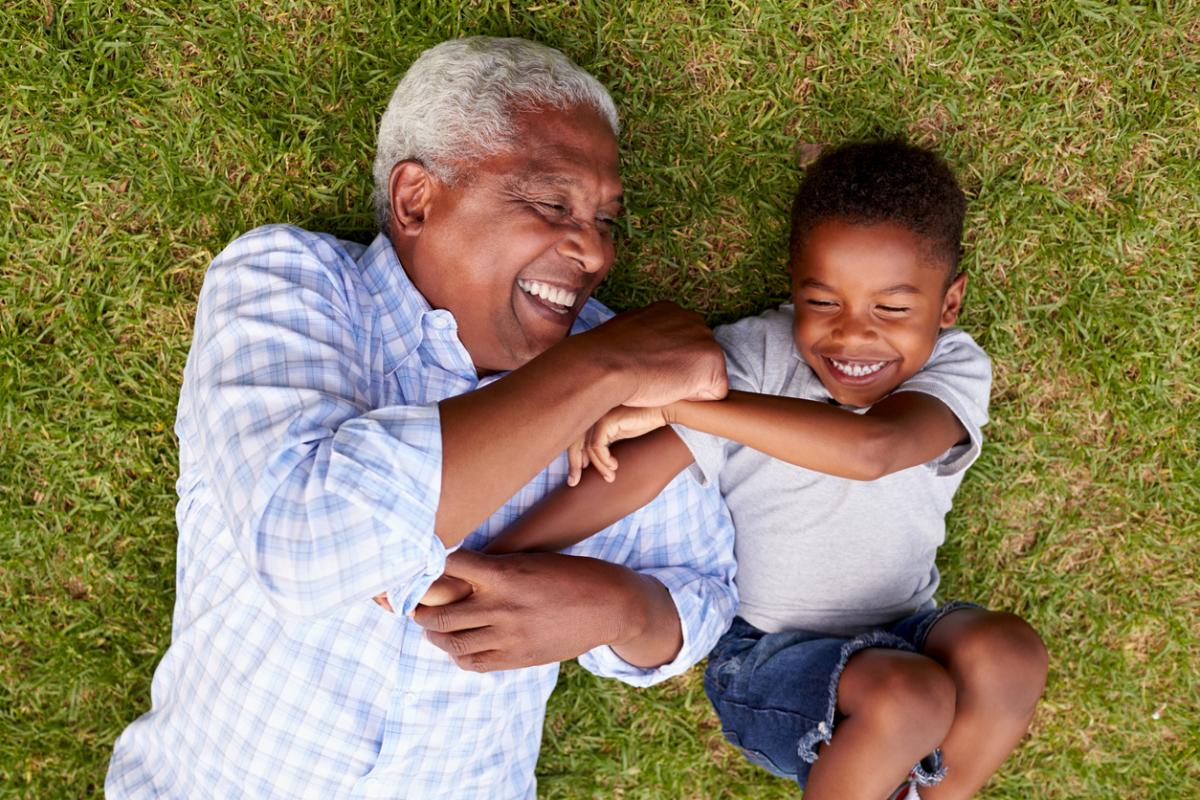 Grandparents have a unique impact on our children. Kids, particularly teens, feel that their grandparents provide a special kind of guidance, support, and attention. Youngsters appreciate and need this relationship with someone who loves them unconditionally, but is not burdened by the need of being a disciplinarian.

These positive psychological benefits come with a risk, according to research recently conducted by Dr. Stephanie Chambers and her colleagues at the University of Glasgow in England.

The researchers analyzed 56 international studies that examined the impact of grandparents on a variety of kids’ health behaviors, categorizing such effects as beneficial, adverse, mixed or no impact.

The experts found that grandparents pose a serious health threat to our kids in the areas of tobacco usage, physical activity, diet, and weight.

It’s easy to ridicule this research and proclaim that it’s the job of a grandparent to spoil the kids and then send them home to the parents. This may seem very cute and harmless, but this research indicates that grandparents, not surprisingly, have a strong impact on their grandkids, which can be either good or bad.

When it comes to smoking, the effect is twofold. Children are not only exposed to the risks of second-hand smoke, but they are also influenced by the behavior of someone they love. Seeing a grandparent smoke sends a much stronger message than any public service announcement on television.

The researchers found that grandparents can have a negative impact on kids’ diets.  When grandparents regularly violate healthy food practices, kids learn that such rules don’t matter.  If food and physical activity were that important, why would someone who loves them go against healthy practices?

Let’s be reasonable. No one is suggesting that occasionally treating grandkids in special ways will permanently harm their health. Rather, this research emphasizes that grandparents are influential and that they need to be mindful of the impact of their behaviors.

Here’s what this means for grandparents.

Loving your grandkids means doing what is right for them, not what feels good to you.