gifting a healthy sense of self esteem 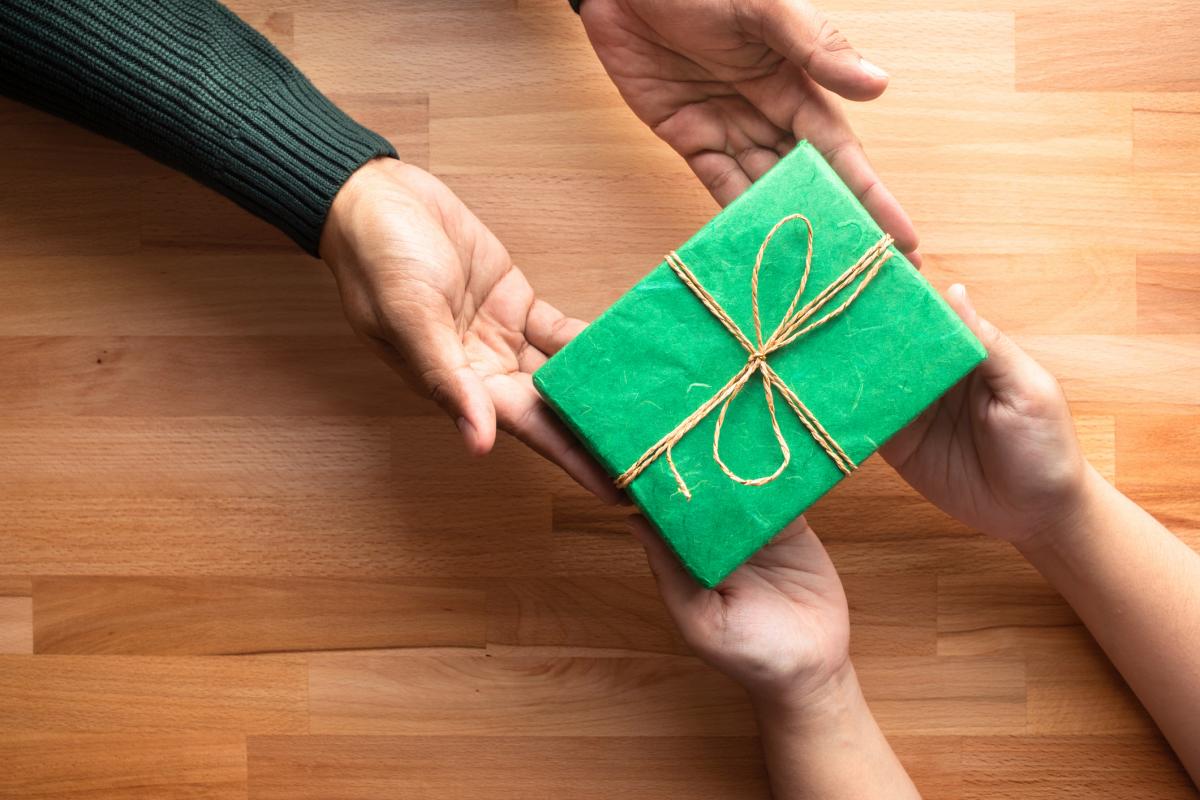 This is the most expensive time of year! Between loved ones near and far, colleagues, schoolteachers, neighbors, and at times even distant acquaintances, we feel responsible to show every person in our life that we are thinking about them during the holidays. And our children! These little humans get flooded with gifts this time of year. Between Santa, grandparents and family friends, children often end up with everything their little hearts desire. And then, despite the perfect Christmas morning, the very next day comes and half of their loot gets forgotten. By the time New-Years comes around most children probably can’t name three presents they got on Christmas. Our kiddos have short memories. In my household this scenario is exacerbated by the fact that we celebrate eight nights of Chanukah. That’s eight nights of gifts, and even if you only get one gift per night (who are we kidding, its nearly never only one) that’s a lot of "spoiling" coming their way, and a lot of things to forget a week later.

So last year we did something a little different. Last year we decided to gift the children a Healthy Sense of Self Esteem. Now, I know how lame that sounds, but you should know that it resulted in their favorite holiday season to date, and we did it all for under $20. Let me explain.

The American Academy of Pediatrics (AAP) has an article that goes into pretty good detail regarding the development of self-esteem, and the characteristics required for the healthy development of such. Per the article, in order for a child to develop a healthy self-esteem, he/she needs to first develop or acquire the following:

So, what did we do? We took our two daughters (ages 5 and 4 at the time) to the dollar store on two separate trips so each girl could go alone with a parent. We handed each of them $8 and a shopping basket, with the instructions to purchase 8 gifts for their sister. At first, I was a little concerned that each would end up with a basket full of gifts for themselves, unable to think past what they want in the moment and focus on what their sister may want for the holiday. But they surprised me. Each girl on her own walked up and down the aisles in that dollar store focused on "what would my sister like?". Each girl then got alone mommy-and-me time to wrap the gifts before the holiday. The real magic was what happened during the holiday week itself, each evening after candle lighting. I watched every evening as my girls showed the same great deal of excitement while GIVING a gift as they did while RECIEVING one. When one of their gifts was opened the giver shrieked with joy "I got that for you!" while the other shrieked in gratitude. As a mom, this was the most beautiful thing I had ever seen my children do.

Looking back at that list from the AAP, our young preschoolers hit nearly all of those characteristics during the week of Chanukah. By actively participating in our holiday traditions, it became weaved into their sense of self. They now feel on their own flesh that they belong to our family, its traditions, and each-other. They made decisions (all on their own in that dollar store), and then got to see the consequences of those decisions when the gift was opened. They showed discipline when choosing something for their sister and not themselves during the shopping process and reaped a great deal of pride when the gift was well received. They contributed to our holiday instead of just receiving its benefits, and as such earned a place in it. And they loved every second.

So, this year I plan on once again gifting my babies something they can take with them deep into adulthood (even if they forget exactly which toys they got…) 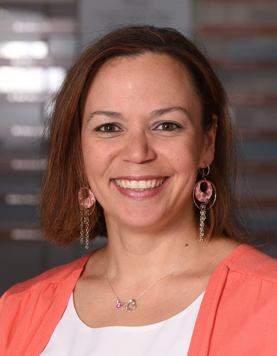