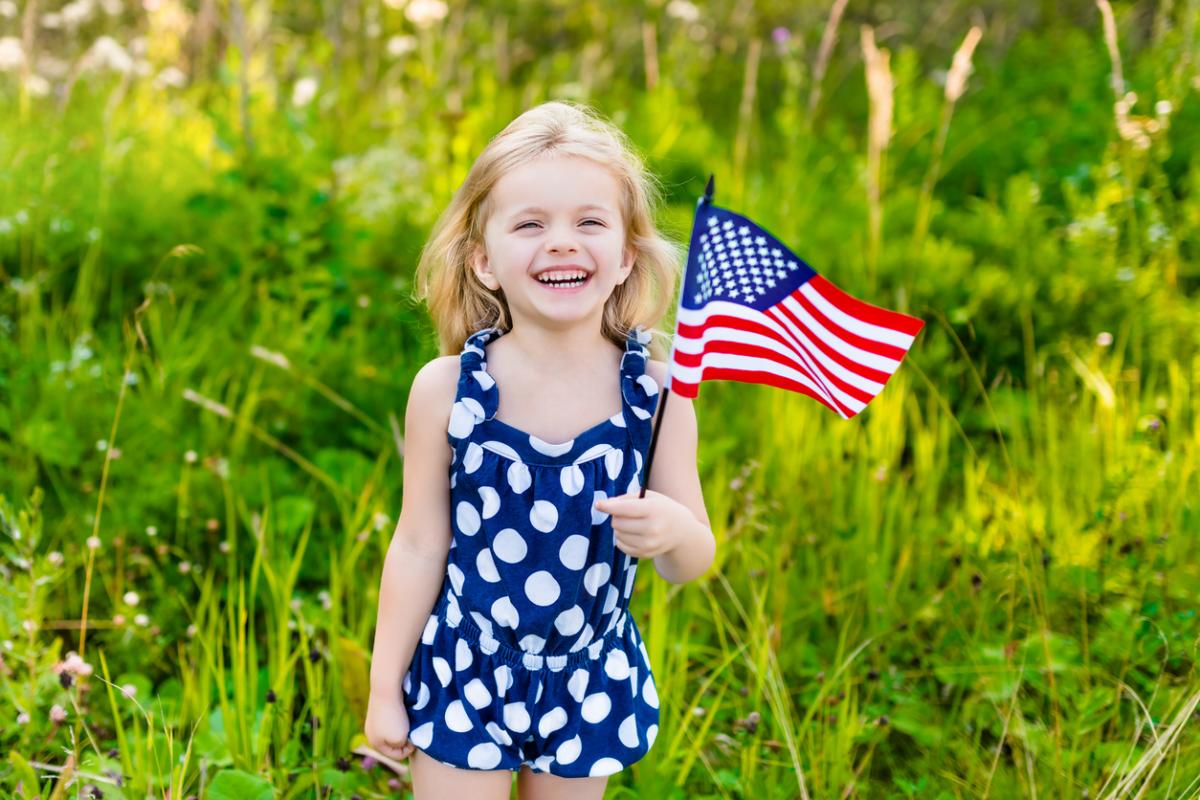 Today is a National CHIP Day of Action, a day with the aim to encourage federal lawmakers to extend the Children’s Health Insurance Program (CHIP).  Today members of children's organizations across the country join together to encourage all those who care about children’s health to urge lawmakers to vote swiftly in support of CHIP.

Why is this an urgent issue?

When CHIP expired at the end of September, all of us who care for and about kids, were sure Congress would put aside their differences and quickly act to extend CHIP.  Yet as the end of the year closes in, nearly a dozen states – including Ohio – are preparing to run out of funding for CHIP.   Ohio will exhaust CHIP funding by the end of 2017 and cuts will begin early in 2018 for the over 219,000 children who rely on the program. Elimination of these funds will also deliver another huge blow to the Medicaid program in Ohio and as a result the state will be forced to make further cuts.

While lawmakers in both the U.S. House and Senate support a five-year extension of CHIP, Congress has not acted to pass a final bill.  The House passed its CHIP bill in October, but the Senate has yet to act.   It is up to all of us to make sure Congress remembers that children’s health care must be the top priority.

We must make one more attempt to make sure lawmakers can’t take their focus off the need to extend Children’s Health Insurance Program (CHIP).

Why is CHIP important?

CHIP was created as a safety net for working families who make a bit too much to qualify for Medicaid coverage for their kids, but not enough to afford private insurance.  While Medicaid covers more than 30 million low income children, CHIP stands on the shoulders of Medicaid and covers an additional 6 million kids.

Since its inception 20 years ago, CHIP has enjoyed bipartisan support and clearly proven its value.  In Ohio, Medicaid and CHIP serve the over one million vulnerable kids - including 100% of all youth in foster care – many of whom are displaced due to the opioid epidemic. These programs also serve more than half of Ohio’s newborns.  Over half of children at Dayton Children’s rely on Medicaid and CHIP.  It is critical for kids.

What you can do?

Kids can’t vote or call and so the adults in their lives must make their voices heard. Healthy children grow up to become healthy adults, and CHIP helps ensure that the children can reach their full potential.

1)  Send electronic letters to Ohio’s U.S. Senators and Representatives via the Speak Now for Kids website.

Hello. I am a constituent Ohio and I am calling today to urge the Senator to extend funding for the Children’s Health Insurance Program (CHIP) for five years. CHIP covers kids whose families make too much to qualify for Medicaid but not enough to afford private insurance — it’s a lifeline for more than 6 million kids across the country, including over 219,000 Ohio kids.  I am deeply concerned that Congress missed the deadline to extend CHIP, and states – including Ohio - are making plans to cut coverage.  Ohio will exhaust CHIP funding by the end of 2017 and cuts will begin early in 2018.  Further delays from Congress could result in millions of children losing coverage — I know the Senator agrees that this is not acceptable.

Please protect children’s health care coverage and extend funding for CHIP as soon as possible. Thank the Senator for all he does for children and thank you for taking the time to speak with me.

 Time to ask Congress, who is for kids and who is just kidding? Time to #ExtendCHIP