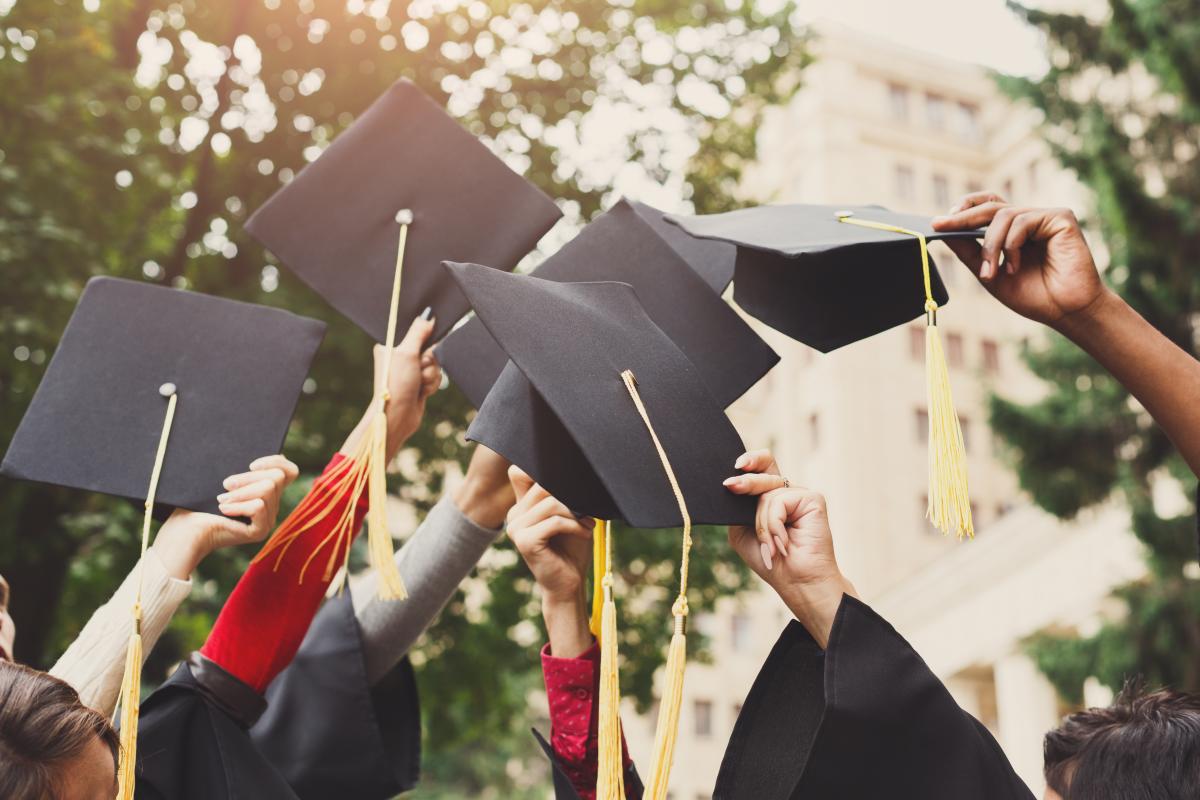 The prestigious valedictorian award, typically given to the student with the highest-grade point average, is being eliminated at many high schools.

Some are concerned that such honors encourage unhealthy competition among students. The purpose of high school should be to explore a variety of interests, not to strive to be better than someone else. Grade point averages depend, in part, on what courses are taken.  Most schools assign more weight to an advanced placement class in comparison with a routine English course. Students may be inadvertently encouraged to take classes that are of no interest simply to obtain a higher grade point average.

Many schools recognize that it is no longer possible to select a single valedictorian, as many students are obtaining extremely high grades. Since the award can’t distinguish among a myriad of alleged superb performers, its significance is diminished. As a replacement, some schools are imitating colleges with the “graduation with honors” or “graduation with highest honors” designation.

Finally, in acknowledgment of the gender, racial, and socio-economic differences among students, schools want to abolish an award that some think reflects less on a student’s ability, and more on their family background.

As expected, extremists at both ends of the spectrum have politicized this issue. Some have argued that this change doesn’t go far enough and that all grades should be abolished and replaced by written evaluations by teachers.

Others criticize ending the valedictorian designation, proclaiming that such actions are yet another reflection of the nanny state. Competition is both inevitable and generally healthy. Wouldn’t it be better to help kids learn to deal with competition in high school since this is something they will deal with the rest of their lives?

I’m reluctantly in favor of eliminating this award, but not for any of the reasons noted above. The underlying problem is the incredible grade inflation that has been occurring in high schools over the past 30 years, similar to what’s happening on college campuses.

Many high school teachers are reluctant to use grades to evaluate their students honestly. These teachers are victims of pressure by parents and administrators to help students gain a false sense of self-worth rather than a genuine appraisal of their performance.  One study discovered that “A” grades in high school had increased by eight percent between 1998 and 2016. While grades have increased, several studies have documented a decrease in standardized test scores.

Fabricated grades hurt students, communicating a message of exceptional competence for mediocre work. Our kids deserve the gift of candid feedback by caring teachers and parents who dare to do what is right, not what is fashionable.