There’s no doubt about it, there’s been a lot of bad news this year.

But, there’s a silver lining to all of the social distancing, mask wearing and hand hygiene that we’ve done to respond to the pandemic: this year’s flu season has been nearly nonexistent.

Last flu season, which ran from October through March, Dayton Children’s saw approximately 6,500 positive flu tests and 1,800 positive RSV tests. This year, the hospital has seen less than ten positive flu and RSV tests combined, and no child has been admitted to the hospital for either virus.

“It’s clear that the measures in place to combat COVID-19 are proving to be successful in preventing widespread transmission of other respiratory viruses, like RSV and influenza this season,” said J. Michael Klatte, MD, chief, division of infectious disease at Dayton Children’s. “Mask wearing and social distancing, combined with individuals getting their flu shots, has led to a dramatically different flu season than last year.”

According to the Centers for Disease Control (CDC), as of January 1, 2021, 192.5 million doses of flu vaccine have been distributed in the United States. The highest number of flu doses distributed in the United States during a single influenza season. And, flu activity in the United States remains much lower than normal, despite a higher-than-normal number of tests performed. During the 2019 flu season from September 29 to December 28, the CDC reported more than 65,000 cases of influenza nationwide. During the same period this flu season, the agency reported just 1,016 cases.

However, Kathy Zegarski, director of quality management and infection prevention at Dayton Children’s, warns that there is a risk for a later than usual flu season.

During the next few months, it’s critically important that we keep doing what we’re doing to prevent both COVID-19 and the flu. Washing your hands, wearing a mask, staying at home when you feel sick and social distancing are key to keeping your family safe and our community healthy this year. 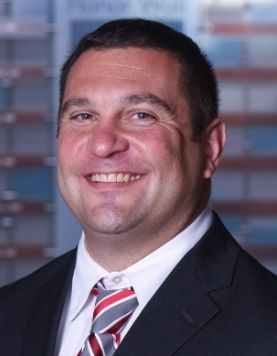