can we identify mental health issues in babies? 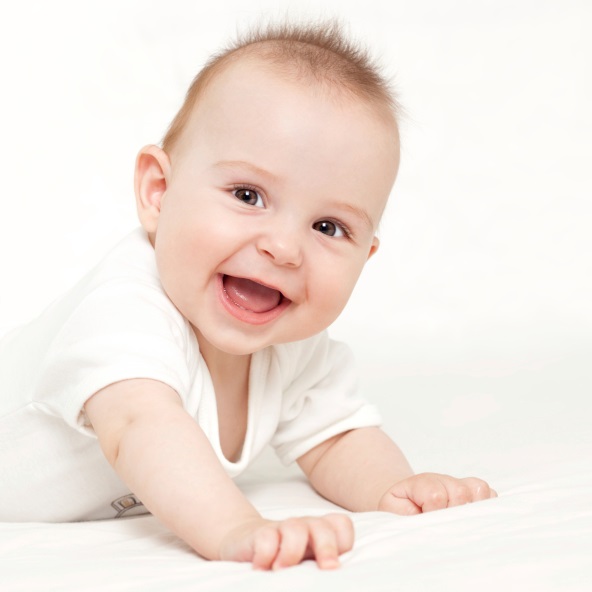 A recent study published in Pediatrics indicated that it might be possible to identify mental health issues in infants as young as 12 months old.

Researchers collected data on almost 2,000 Australian moms and their eight-month-old babies and then evaluated them again when they were 5 and 11 years of age. Babies were categorized as either settled, moderately unsettled, or severely unsettled based upon a variety of behaviors.  This Infant Regulation Profile was based upon babies’ sleeping, feeding, temper tantrums, crying and temperament.

All babies have such issues, and parents are typically advised to be patient, expecting and hoping that kids will eventually grow out of such problems.

Many do. Some don’t.

Infants who had moderately or severely unsettled behavioral regulation at 12 months of age had a significantly higher likelihood of clinically significant behavioral issues when they were evaluated at five and eleven years of age.

Please don’t rush out to have your infant evaluated by a child psychologist! There was a very significant issue with this study that suggests caution. The determination of a child’s mental health status was based entirely upon reports of the moms. There was no independent validation as to whether the parental reports were documented in the child’s behavior problems at school or elsewhere.  Was the child really having mental health issues, or were these misperceptions by an overly vigilant parent?

Even so, we can’t dismiss these findings. Moms know their children. This study indicated that problems with parent and infant interactions can be identified very early. It may be that the child’s behavior is very typical for that infant, but is viewed by the mom as aberrant in some way. These parental perceptions of identifying a child’s behavior as problematic resonate throughout childhood.

The significance of this study is that professionals, particularly physicians, need to listen more carefully to moms’ concerns about their babies.  While sleeping or feeding problems may be common, it’s dismissive to tell an anxious mom that such issues are normal and that she should not be concerned.

Parental feelings matter and need to be taken more seriously. Some babies are more difficult to raise than others.  Their temperament can be a challenge, particularly if there is not a good fit with an adult’s parenting style.

Since it is now possible to identify infants with behavioral regulation problems, additional services can be provided to parents rather than advising them that this is just a phase that will pass. There are lots of effective strategies for dealing with feeding and sleeping problems in infants. Without support, ineffective parenting strategies used in infancy may continue, resulting in the behavioral problems as preteens.