busting the myth on coconut oil 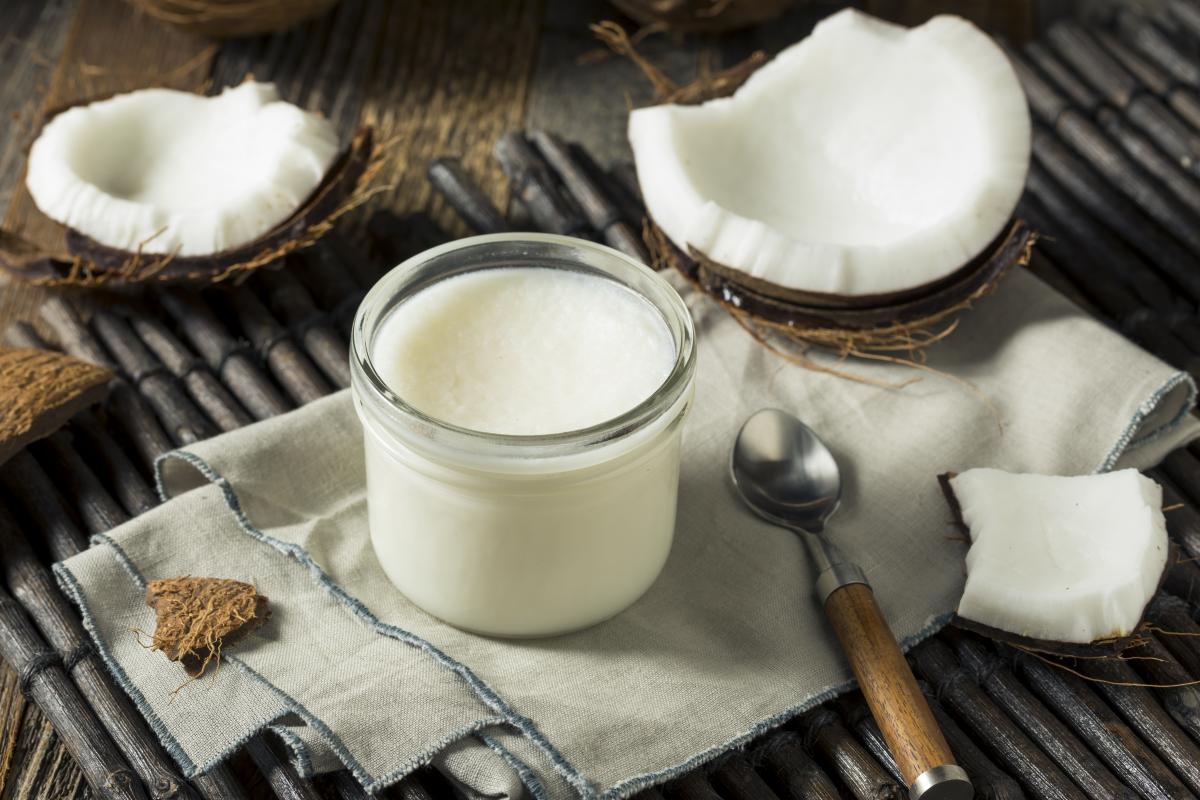 If you use coconut oil as a healthy alternative to vegetable oil, olive oil or butter during cooking, you're not alone. In 2020, over 497,000 tons of coconut oil were sold in the United States. These impressive sales could be contributed to the alleged health benefits coconut oil claims to provide. Reducing belly fat and improving Alzheimer's disease are among the most popular. But what do we really know about this popular cooking substitute?

Coconut oil is entirely made up of fat, 80-90% of which is saturated fat. Fat is made up of smaller molecules called fatty acids, and there are several types of fatty acids in coconut oil. Lauric acid is the most predominant type of fatty acid and it makes up about 44% of the saturated fat in coconut oil. Lauric acid is known to increase your cholesterol, which could lead to early cardiovascular disease.

what does this mean for our children?

Since most children are not concerned with their waistlines or Alzheimer's disease, they probably aren't the ones making the decision to use coconut oil in their diet. The biggest concern with children and the consumption of coconut oil, is time. If a child begins consuming coconut oil at a young age, their blood vessels will be exposed to potential damage for a much longer period than an adult who more recently started consuming coconut oil. This could lead to an earlier onset of heart disease or more severe form of heart disease for a child.

what type of oil is better to cook with?

As far as a heart healthy diet is concerned, olive oil is the cooking substitute of choice. Only about 14% of olive oil is made up of saturated fat. The predominant fat in olive oil is a monounsaturated fat called oleic acid. Oleic acid has properties that are suggested to reduce inflammation. In addition to fatty acids, olive oil is packed full of vitamins E and K, and powerful antioxidants that may reduce your risk of chronic diseases.

what can I do with all my coconut oil if I shouldn't eat it?

If your family has a history of heart disease and you want to set your child on the right path to a healthier future, Dayton Children's preventive cardiology clinic can help. Our judgement-free team helps identify early warning signs and teaches your child and family how to reverse some negative changes that may already have set in. Schedule and appointment in the preventive cardiology clinic today! 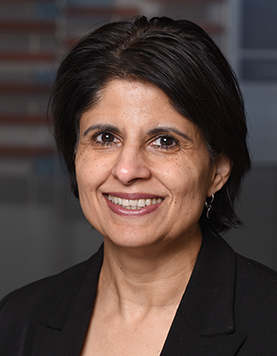 cardiology
schedule appointment
view full bio
04/06/21 | blog post don't count sheep, get good sleep If there is one thing the last year has taught us, it’s that we need a good night’s rest to ensure we can tackle whatever the day might throw at us. But how can we, as parents, get good sleep if our kiddos aren’t getting good sleep?
04/12/21 | patient story from the windy city to the gem city for spine surgery Chicago family travels to Dayton for cutting-edge spinal surgery