a blood test for concussions? 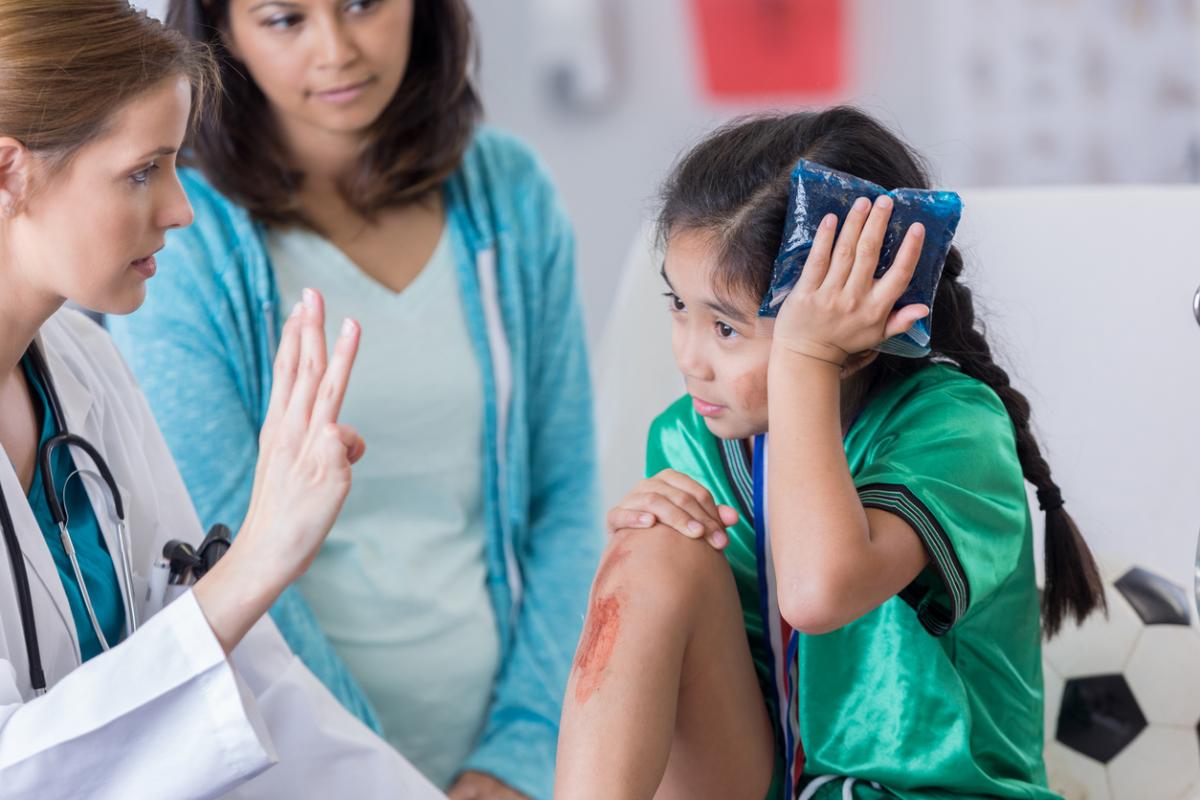 The New York Times recently published an article about a new blood test for concussions. This is an exciting new step in concussion care. However, there are still many unknowns before it becomes useful to the everyday sports medicine physician. Here is what we know and don’t know about this test so far, plus what to look for next.

When evaluating an athlete with a head injury, there are two things to consider

what we don't know:

This is a promising test to screen which injured athletes need a CT for potentially life-threatening head injuries. There is not enough known about it to use in the day-to-day diagnosis and management of concussions in youth sports. It is a huge step in the right direction and I am looking forward to further research in this area.

While we are still waiting to learn more about blood testing for concussions, one of the best ways we have today for diagnosing a concussion is by having a baseline test done ahead of tiime. This service is free to families and can be done for kids 10 and older. Dayton Children’s uses a concussion testing system called Neurocognitive Sports Computerized Cognitive Assessment Tool (CCAT) to help measure the cognitive function of child and teen athletes after suspected concussions or traumatic brain injuries (TBI).

Sign up for eGrowing Together to get monthly tips in your inbox!