At a social gathering, I overheard young mom explaining why “time out” was ineffective with her toddler. When the two-minute time out was over, the mom would cuddle with her daughter, and talk about the child’s bad behavior. Mom proclaimed that it seemed that her daughter enjoyed going to time out. 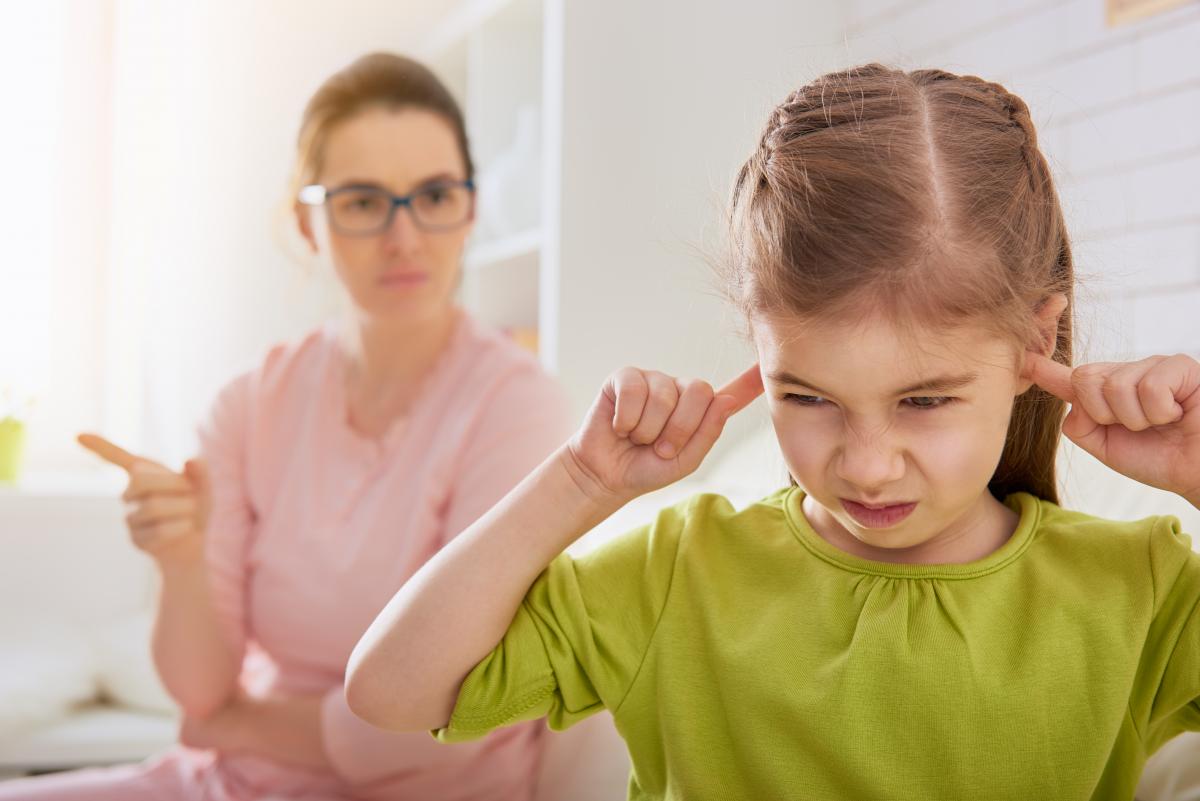 The mom was using this correction technique very inappropriately, but I said nothing.  I never give unsolicited advice, but this is not the experience of many parents.

Moms of young children get lots of suggestions from family and friends, according to the National Mott Poll on children’s health. Sixty-one percent of moms reported being criticized for their parenting style. Most of these moms (56%) felt that they get too much blame for their children’s behavior and the majority view the censure as unhelpful.

It’s tough being a parent. There is so much to learn, and it’s overwhelming trying to decipher the often-contradictory information offered from others.

People are usually well intentioned in their efforts to counsel others, even though it may not be perceived that way. Moms were most often criticized over their discipline of their young child.  Child rearing is governed as much by custom and tradition as it is by scientific fact. Many well-meaning people mistakenly feel that what works for them must be the best approach for everyone.

I shouldn’t have offered my daughter copies of 17 years of my weekly articles. Perhaps I should select just my favorite 100 advice columns!