7 signs you're a bad sideline parent

take our quiz to find out 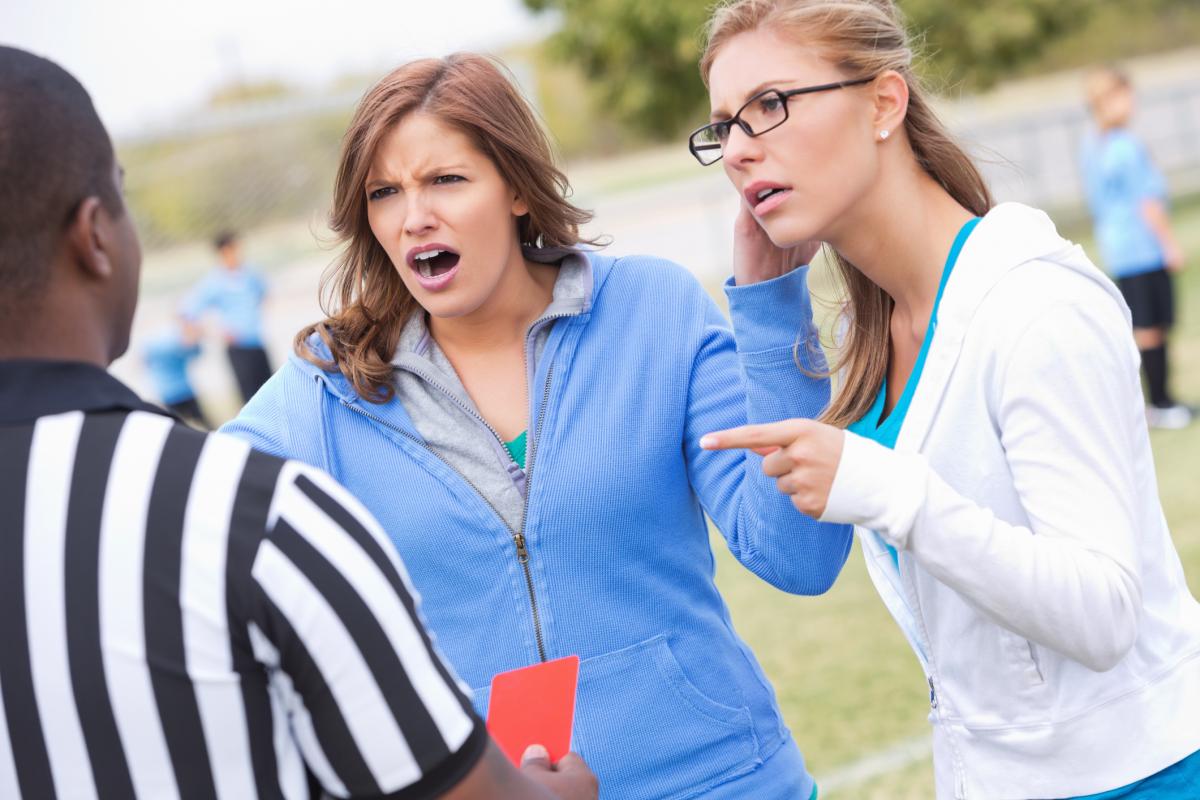 Parents play a vital role in supporting their child in activities however, a survey of young athletes found that around a third of children felt their patents had overreacted from the sidelines at least once. When nearly 60 million American kids play organized sports, this amounts to a lot of poor parental behavior and unneeded pressure. The obnoxious parent is still the exception, but there are enough that more than 70% of new referees will have quit within three years, according to the National Association of Sports Officials.

So are you a bad sideline parent? Answer these few questions yes or no and tally your score below to find out.

How many did you answer yes to?

Did you score 4-7? Don’t fret. Here are some tips to get you sideline ready.

Remember, sportsmanship is displayed as much by the players and coaches as the parents in the stands. One year from today, this sports season will be a distant memory. Five years from now, no one will remember the final scores, or the names of most of the kids on the teams. Let’s keep our focus on the most important part, the kids.

Same or next day sports medicine appointments available without a referral. Schedule now!