is 13 reasons why good or bad for kids? 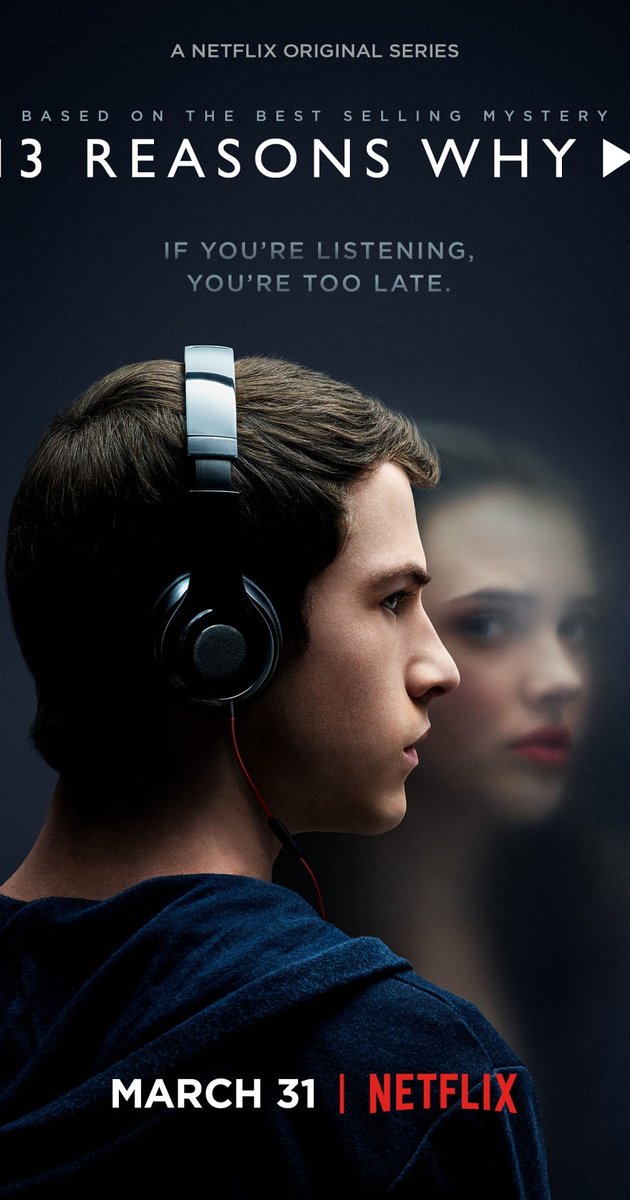 The controversial Netflix series dealing with youth suicide, “13 Reasons Why ” has just been renewed for another year. Is that good or bad news for the mental health of our kids?

Based upon the 2007 youth novel that won numerous awards, this story focuses on the anguish that led to the suicide of a 17-year-old fictional character named Hannah.

Her story is about rejection, bullying, rape, deceit, humiliation, dishonesty, sexual confusion, and emotional turbulence. In other words, it’s about life in high school as experienced by some (perhaps many?) of our kids.

I’m generally supportive of such programs since they can be a great way for parents and others to connect with kids. Remember the severity of the problem we’re discussing. Latest government statistics indicated that 17.7 percent of high school kids have seriously thought about attempting suicide, and 8.6 percent made an attempt in 2015.

We’re talking about how to keep our kids from killing themselves. If a television program stimulates an honest and caring conversation that keeps our kids alive, shouldn’t we have the courage to deal with this uncomfortable topic?

Here’s the dilemma. It’s unclear whether this program will help or hurt our kids according to well-respected experts who have expressed grave concerns about this series.

The first problem is called “suicide contagion.”  Suicides among young people can occur in clusters, with one suicide prompting self-harm by other young people. Research has documented that the occurrence of one death by suicide can lead to many other attempts in the same high school or community.

There are recommended guidelines about how professionals should discuss this issue with the media.  One of those guidelines asserts that “…a scientific basis exists for concern that news coverage of suicide may contribute to the causation of suicide.”

Another media guideline urges against “sensational coverage of suicide,” which is the second concern about this Netflix series. This drama connects with kids in part because it is sensational and graphic.  The teens in this program felt betrayed and alone, ridiculed and humiliated.  At some point, they have felt hopeless. Death is portrayed as a solution to pain, and perhaps as the ultimate revenge.

Every teen I’ve spoken with over the past few weeks has heard about this program, although none have seen all the episodes. Regardless of whether you approve of this program, this is yet another opportunity to engage your teen in critical, potentially life-saving conversations.

Don’t criticize the program to your child. Ask them what other kids are saying about the Netflix series. Try to connect with them about the themes portrayed in this drama. These are the type of conversation that might just save their lives.