home // the hub // patient stories // from trauma to cheer 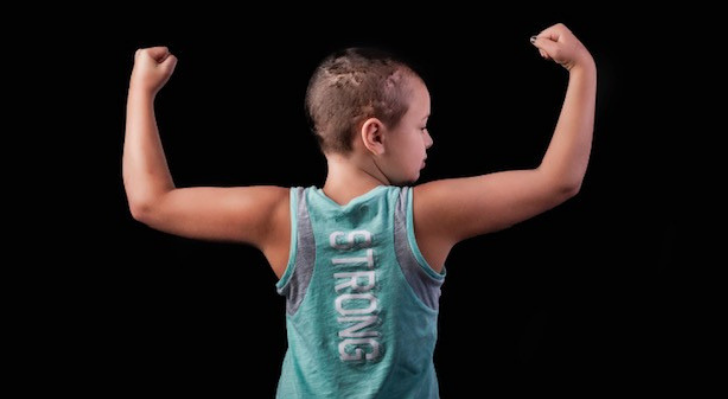 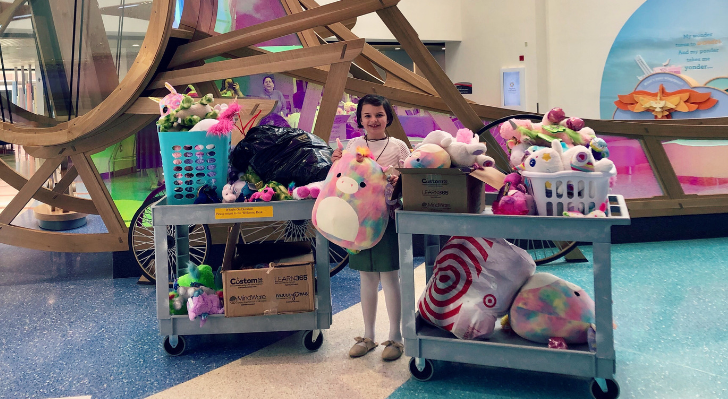 Savannah giving back to other kids in the hospital with a large donation of stuffed unicorns and dragons. 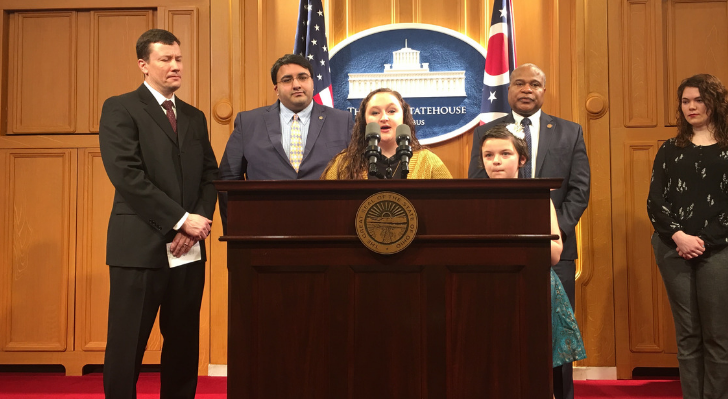 Savannah and her family joined Dr. Lober to advocate for "Savannah's Law" which would impose tougher laws against vicious dogs and the owners

from trauma to cheer 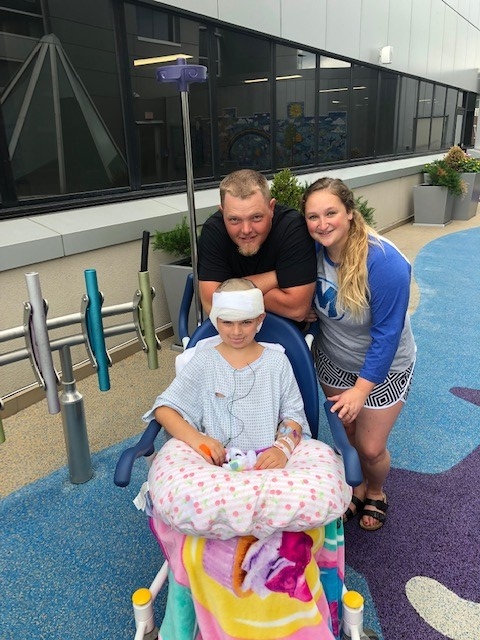 August is supposed to be a month for kids to relax, have fun and get ready to go back to school. But, instead of swimming, cheering at Miamisburg games and playing away the long, hot days, 8-year-old Savannah Coleman spent the last month of her 2018 summer recovering from a trauma that changed her life.

Savannah’s mother, Tierney, remembers the date exactly – July 28, 2018. Savannah and her friends were playing in a neighbor’s yard when a dog ran up to the kids and began attacking Savannah from behind, biting the back of her head, ears and hands. “I had so many emotions running through my head. I wanted to break down and cry as I saw my little girl covered in blood but I knew I had to be strong for her. No one can ever truly describe those feelings in words when you see your child that broken. I just knew we had to get her to the hospital, I knew it was bad. We as Savannah’s parents have struggled with what happened back on that summer day and how in so many ways it could have been prevented but in the moment we just knew we had to be strong. As this was going to be a fight for Savannah’s life and a very long road ahead of us.”

A passerby was able to get the dog off of Savannah but her family knew immediately that this was an emergency. Savannah was rushed to Dayton Children’s south campus by ambulance and was immediately transferred to the main campus and admitted as a trauma patient.

Because of her severe injuries, Savannah underwent emergency surgery by Dayton Children’s neurosurgeon, Robert Lober, MD, PhD. Dr. Lober tended for hours to the many lacerations on the back of Savannah’s head and a skull fracture. “Dog bite injuries are something we are seeing at the hospital and in our region,” says Dr. Lober. “However, Savannah’s trauma was one of the worst cases I have ever seen.” 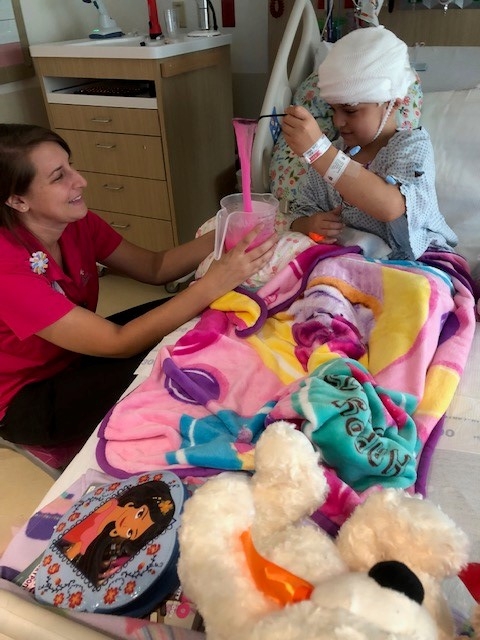 calm in a storm

A trauma like Savannah’s would be one of the hardest experiences any family would have to go through. But that doesn’t stop Savannah’s family from always focusing on the positive. Savannah and Tierney are focused on what they’ve learned from this trauma and how they can help others. They’re so thankful for the care they received during this stressful time.

After surgery, Savannah spent four days in the Dayton Children’s pediatric intensive care unit, and while the experience was scary an stressful, Tierney is quick to remember the positives. “I remember how calming the staff was when we first got to the hospital. Not only were they tending to Savannah’s wounds, but they were tending to me and my boyfriend’s nerves at the same time. It was an incredibly scary time with many unknowns, but the staff cared for every single one of us without hesitation. We are also thankful for Dr. Lober, who has gone above and beyond the medicine for Savannah and our family.” 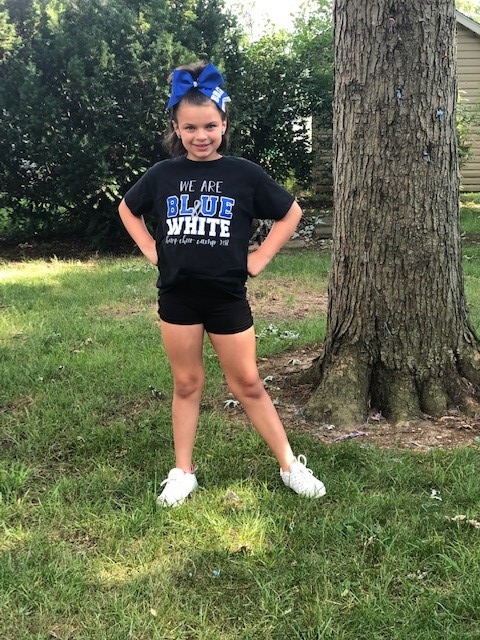 Today, Savannah isn’t letting her past trauma hold her back from anything. She’s still recovering from her skull fracture, as well as, nine lacerations total on her head, three to her ear, two to her hand and a puncture wound. But none of this pain has stopped her from channeling her positive attitude and cheerleader spirit to take the bad experience and use it to do great things! Savannah is very focused on the comfort of kids who have to stay in the hospital, just like she did. She stopped by the K99.1FM Radiothon last fall at the hospital to drop off a piggybank full of money she saved up to give back to Dayton Children’s. She also came up with a special plan to provide some good cheer for kids staying at the hospital by dropping off a large donation of stuffed unicorns and dragons.

While no one knows why this dog attacked Savannah, the experience has sparked a desire in Dr. Lober and Savannah’s family to prevent these types of traumas from happening to others. Dr. Lober is doing extensive research on the circumstances surrounding why dogs attack while Savannah and her family are working on “Savannah’s law”. The law is currently in the bill stage and would impose tougher laws against vicious dogs and the owners. This summer, Savannah and Dr. Lober will continue to do amazing things to further the research and awareness around dog bites. But, perhaps one of the most exciting things for Savannah is that she will get to be a normal kid this summer - cheering, swimming and playing the days away.