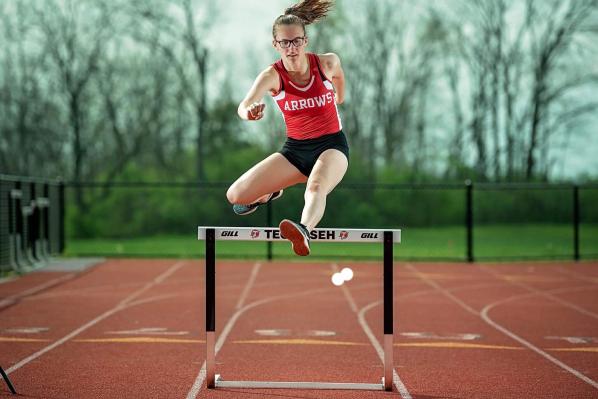 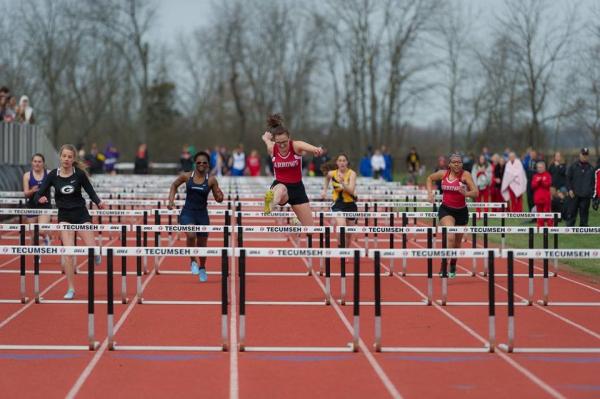 bent but not broken 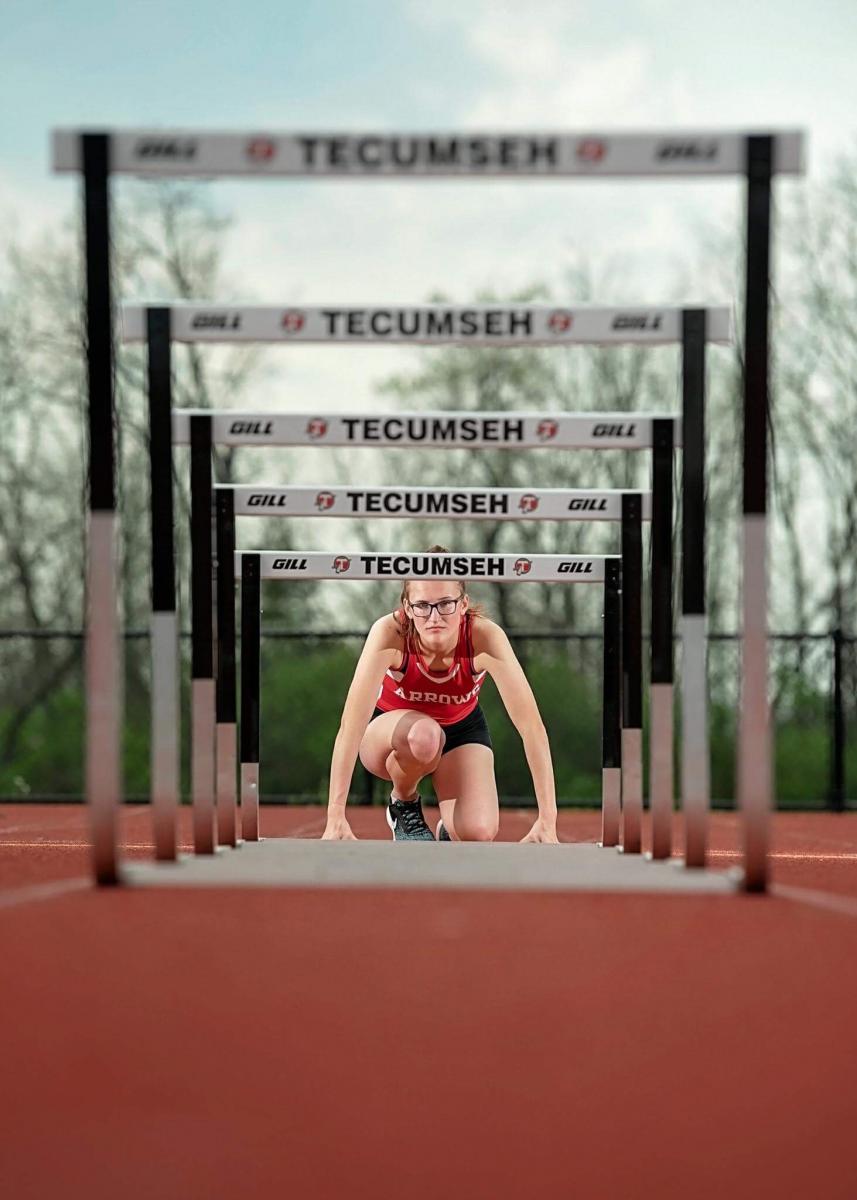 Track runner Miranda Volz is an expert at hurdles. As a senior in high school, Miranda excelled at jumping on the track. At her first meet, she took home first place. After just one year of competition, she won awards for Most Improved Athlete and All-State Athlete of the Month.

But Miranda’s biggest hurdle didn’t happen on the track. Just one year prior, she underwent a life-altering back surgery to correct her adolescent idiopathic scoliosis (AIS). Her diagnosis goes back to junior high, when a gym teacher noticed a curvature on her back during a routine check. Miranda’s mother Edie decided to take her to Dayton Children’s Hospital for further evaluation.

a surgery to save her spine

It was there where Miranda met orthopedic surgeon Dr. Michael Albert, a renowned scoliosis expert. “From day one, we loved Dr. Albert,” said Miranda’s mom Edie. “I had complete confidence that Miranda would have the best care in his hands.”

Initially, Miranda tried using a back brace to help self-correct, but over time her spine continued to curve to the point where surgery was necessary. This meant Miranda would not be able to participate in sports for her entire junior year, which was a big deal as a track runner who competed heavily freshman and sophomore year.

On June 1, 2017, Dr. Albert performed a posterior spinal fusion on Miranda, placing two rods in her back to correct her curved spine. “Throughout her eight hour surgery, the staff consistently gave us updates,” said Edie. “We felt like we were in the loop every step of the way. We were so appreciative.”

During her recovery, Miranda was a trial patient for using minimum opiates. Within 24 hours of her surgery, she was walking around the nursing station. While most patients take six or seven days to recover, Miranda walked out of the hospital in four days. 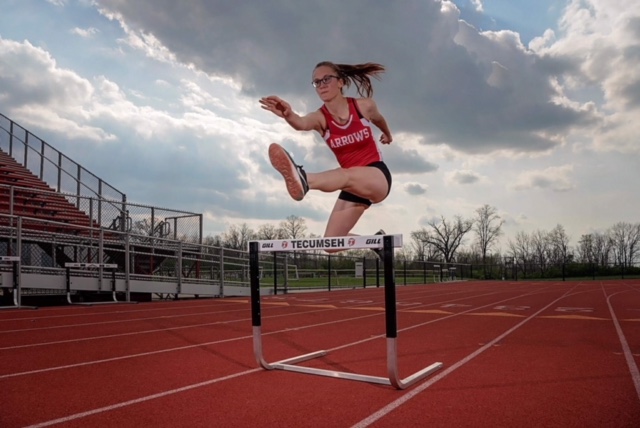 She underwent intensive physical therapy for six months at Dayton Children's Huber Heights location. “I credit her physical therapists and coaches for continuing to encourage her to keep moving, never lay around,” said Edie. “Miranda never complained once or made excuses. She had a great attitude the entire time.”

Miranda bounced back her senior year in a big way when she discovered her talent for hurdles on the track, something she could have never competed in prior to her surgery. At the request of Dr. Albert, she has met with other AIS patients who are considering the same surgery. “I want to show other kids that this surgery is not as scary as it seems,” said Miranda. “If I can help encourage others with my story, I will.” 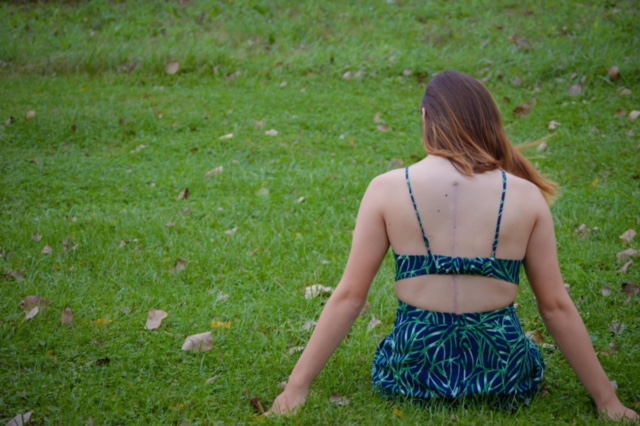 Miranda’s tenacity throughout her surgery and recovery has left her mother beaming. “At prom, Miranda wore a backless dress that showed her scars. She’s proud of how her journey shaped her. She’s just incredible.”

Now a recent high school graduate, Miranda plans to become an athletic trainer so she continue to help others. She also plans to get a tattoo on her back next to her scar that reads “Bent but not broken”.

10/06/21 | patient story finding the missing piece How The Center for the Female Athlete changed the game for Emma.
01/05/22 | patient story Bows, boots and bar Dayton Children's orthopedics team specializes in caring for patients, like Damilola, that have clubfeet or other limb deformities.