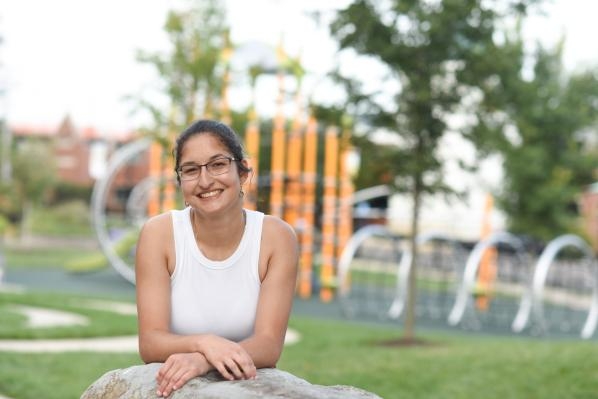 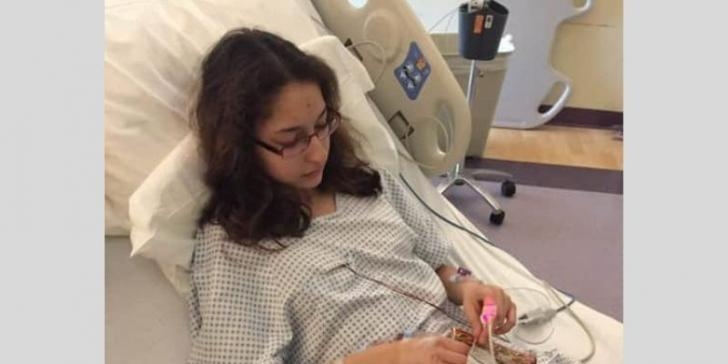 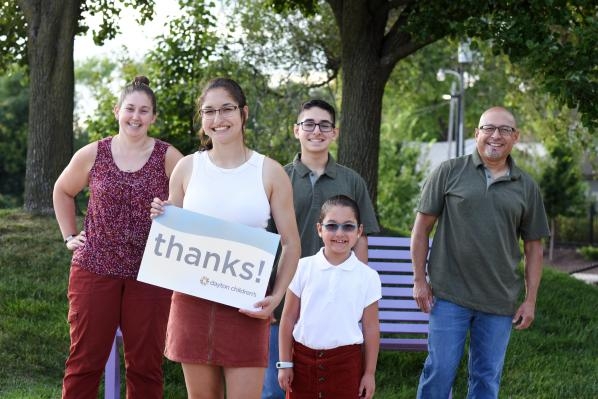 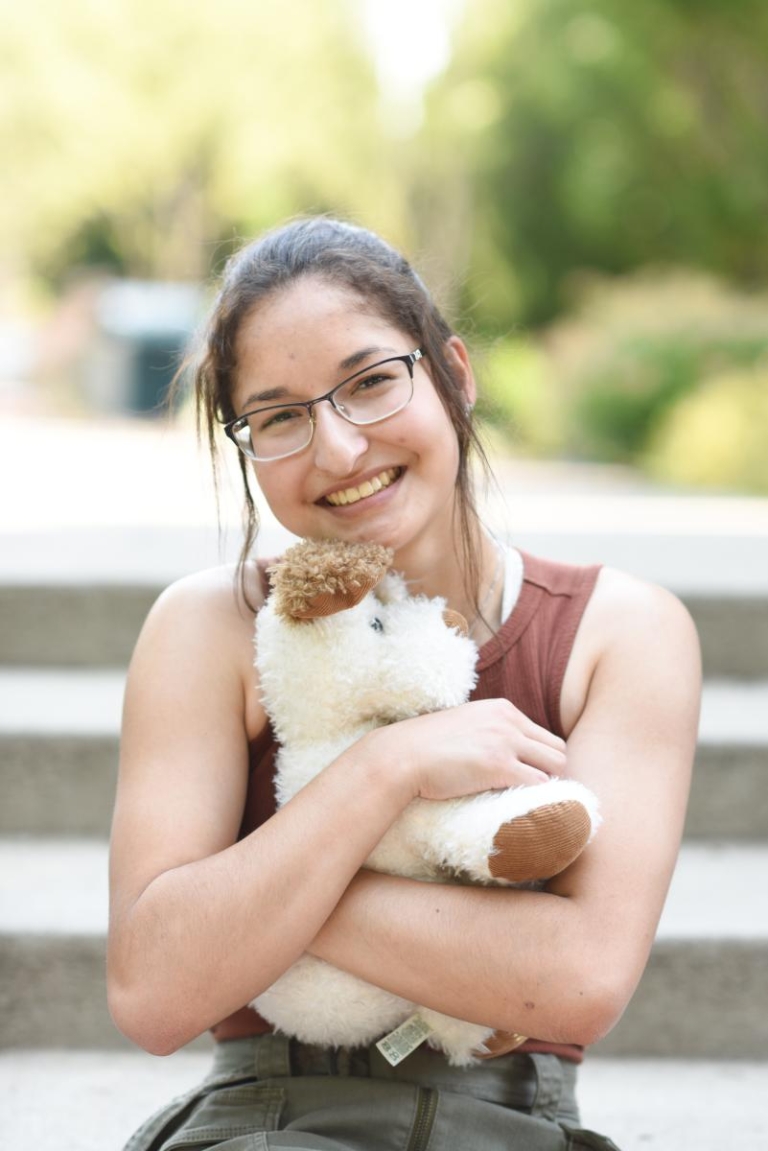 As the end of the school day approached, 12-year-old Mckayla Rodriguez was finishing an essay in her English class. Her teacher asked if Mckayla was okay when she noticed the 6th grader’s complexion had suddenly paled. At that moment she was fine but just a few short minutes later, Mckayla’s head would suddenly feel like it was exploding and her one side started to go numb. She didn’t know then but Mckayla’s was suffering from a sudden brain bleed.

“All I can remember is that one minute I was trying to finish my essay and the next my head felt like it was exploding and I felt so much pressure. My vision immediately started to blur and it hurt so much,” Mckayla said.

For Misti Rodriguez, Mckayla’s mom, the call from her daughter’s school was one she will never forget. Both she and her husband were in the Air Force and stationed at Wright Patterson at the time. The school nurse explained to Misti that Mckayla had a bad headache but one that seemed more severe and not “normal.” When Misti picked her daughter up from school she knew immediately Mckayla needed to go to the ER. Her daughter had trouble walking, couldn’t really move her head to look down and was disoriented.

A medical resident at the pediatric clinic on base could tell within two-minutes of examining Mckayla that something was seriously wrong. A CT scan detected the bleed and Mckayla was transported to Dayton Children’s Hospital.

“I remember calling my mom as I was driving to the hospital and she mentioned that I seemed calm. I leaned into my faith and knew Mckayla was in God’s hands. He would take care of her,” Misti said. “I knew we crossed a threshold in that Mckayla going to Dayton Children’s was the best place for her.”

When Misti entered Dayton Children’s she was met by Dr. Kambiz Kamian, division chief for neurosurgery, who would lead the team in overseeing Mckayla’s care. Given that Mckayla’s condition had stabilized but yet still serious, Dr. Kamian decided against drilling a hole in Mckayla’s head to relieve the pressure. According to Misti, the medical team felt that Mckayla’s body would absorb the bleed over time. The goal was to keep her comfortable, provide her rest and let the body do its job.

“I was so amazed by the amount of compassion shown by everyone on her care team. We are grateful to Dr. Kamian, Dr. (Rob) Lober and so many others for all they did for Mckayla,” Misti said.

For the next two weeks, Mckayla called the pediatric ICU home where the nurses worked to keep her calm and as pain free as possible while also checking in with Misti and her husband.

“Everyone – from the nurses to the custodial staff - always asked us before they left the room if there is anything else we needed. They genuinely cared about all of us every step of the way,” Misti said.

While there are bits and pieces she still doesn’t remember, Mckayla made a full recovery with no lasting symptoms. In fact, the following fall she was back to running track.

Today, Mckayla is a junior at Centerville High School where she is part of the school’s orchestra playing cello, continues to run track, loves art, playing piano and regularly volunteers. As for her future? Because of what she went through, she plans to study medicine with the hopes of one day being a neurosurgeon herself.

“I am excited for the future and to now have an opportunity to give back,” she said.

01/14/22 | patient story stubborn seizures lead to rare condition When Emalyne's seizures didn't respond to medication, more testing was conducted and a rare condition was discovered.
09/17/21 | blog post the top 6 questions parents ask about concussions There are currently some pretty scary things in the news about young athletes getting concussions, and some kids have even died from their head injuries.

Many parents are asking questions as information comes out about Justin Bieber's recent diagnosis.