“It seemed like every year she was in a boot for something,” said Kendal’s mom, Holly. “She has sprained her ankle, broken her growth plate—she’s been hurt a lot.” 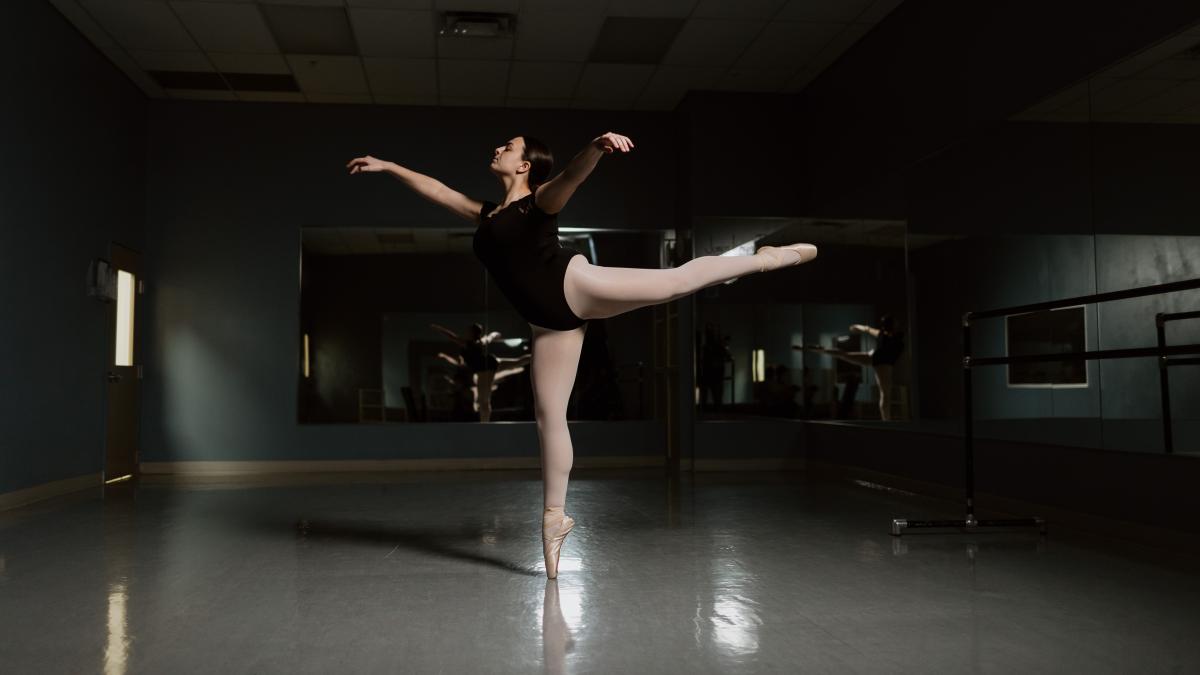 To help with her recurrent injuries, Kendal began seeing Lora Scott, MD, program director for sports medicine at Dayton Children’s Hospital. During a visit in early 2021, Dr. Scott asked Kendal if she would consider being part of a new program at the hospital, The Center for the Female Athlete. The center is designed to not only treat athletes with regular injury, but also emphasizes the need for injury prevention.

The Center for the Female Athlete is an innovative, multidisciplinary program designed to tackle barriers and gaps in female athletes’ physical, nutritional and emotional health. The center is the only one of its kind in Ohio and is led by an all-female team that works with female athletes, ages 11-18, to help them grow into strong young women who are prepared to treat their bodies in ways that will keep them physically and emotionally healthy.

Kendal joined The Center for the Female Athlete in March 2021 and was the program’s first patient.

During her first appointment, Kendal met with providers from sports medicine, nutrition and behavioral health and established a goal for herself—to get up on pointe. Pointe is when a dancer stands on the tip of their toes in specially designed shoes. Getting up on pointe requires strong feet and ankles to balance your toes inside the shoe.

Through the program, Kendal has been doing regular physical therapy, not to respond to an injury, but to prevent one from occurring in the first place. She has regular appointments with Linh-Han Ikehara, MSW, LISW-S, behavioral health specialist, which has been great for her mental health to have a neutral party to speak with. And, she has regular check-ins with Dr. Scott to document her progress.

Just four months into the program, Kendal got up on pointe and her mom says she’s stronger than ever.

“Since she started the program, Kendal has not had a single injury,” said Holly. “It’s like her body has learned to protect itself after being part of The Center for the Female Athlete.”

Kendal is on pointe

The first Center for the Female Athlete patient reached her goal of getting up on pointe with the support of the program's multidisciplinary team.