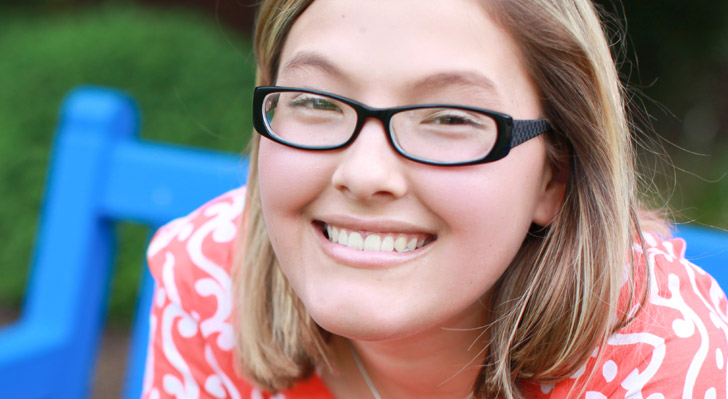 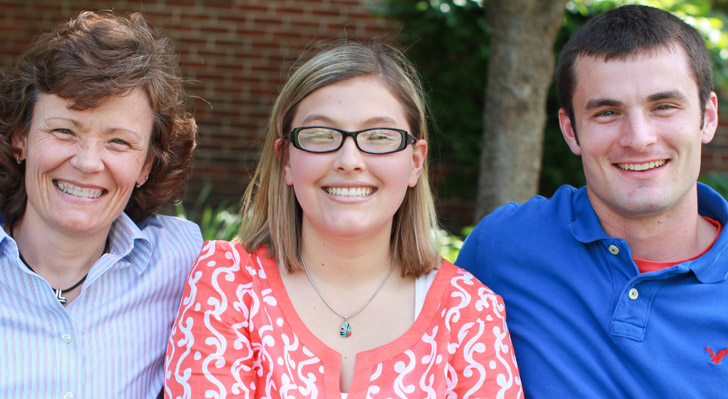 Kelsey and her family 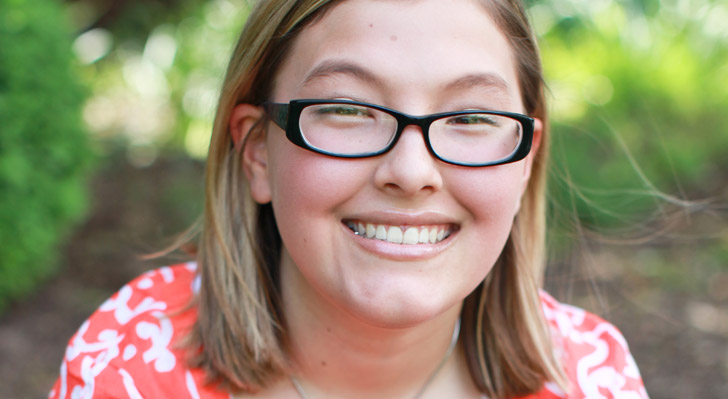 Kelsey Collins, 16, may not have graduated high school yet, but she’s teaching medical students how to be good doctors.

Kelsey can’t teach them what the right medicines are or about all the different diseases they might see, but she can teach them about something just as important; how to treat their patients. As a frequent flyer of Dayton Children’s Hospital, Kelsey has had plenty of experience as both an inpatient and outpatient making her an extremely qualified teacher.

Kelsey is not alone in her diagnosis. Nearly 13,000 children are diagnosed with type 1 diabetes every year in the United States. This lifelong condition can't be prevented, and there is no practical way to predict who will get it.

“It was difficult at first since Kelsey was diagnosed at such a young age,” remembers Hila Collins, Kelsey’s mom. “After our first stay at the hospital she thought that when she came home that everything would go away and the treatments would stop. But that obviously wasn’t the case. It took a lot of getting used to for the whole family.”

When Kelsey was first diagnosed her family helped her manage her insulin with shots. After about a year she was switched to an insulin pump. This gave Kelsey and her family more flexibility and control over her diabetes because the pump helps to manage her insulin levels and delivers doses of insulin throughout the day.

Kelsey also has to spend a lot of time managing her diet in order to maintain her blood sugar levels. As an active teenager this can often be difficult and frustrating, but Kelsey understands its importance.

“I know I have to stay on top of taking care of myself because it is scary to think what could happen if I don’t,” says Kelsey.

It is also difficult as a teenager to have diabetes because wearing a pump and frequent trips to the nurses’ office can be embarrassing.

“It’s hard to walk into a classroom 20 minutes late and have everyone staring at you. But I just had to get over the fact that I was different than everyone else and learn that different is ok,” says Kelsey.

Today Kelsey is benefitting from research on diabetes and has recently switched to a new type of insulin pump called the “OmniPod®pump.” This pump is wireless and uses Bluetooth technology to connect it to a personal diabetes management device that looks like a cell phone. Kelsey no longer has to worry about the tubing that goes along with a standard insulin pump because she can place this pod on multiple locations on her body. It also makes it less noticeable when she is with friends because it looks like she is playing with her cell phone instead of a medical device.

But diabetes is no longer Kelsey’s only health problem. In the last two years Kelsey has been diagnosed with two other autoimmune disorders; hypothyroidism and Addison’s disease. In autoimmune disorders, the immune system mistakenly attacks the body's healthy tissues as though they were foreign invaders. Kids and teens with type 1 diabetes are at risk for other autoimmune problems, but these disorders are not actually caused by the diabetes.

In order to manage these new conditions, Kelsey has had to add a number of other medications to her daily regimen to help provide artificial hormones that her body is not making. This has been a major adjustment for Kelsey as she is still learning what life will be like dealing with more than just diabetes.

Because of each of these conditions, Kelsey has experienced many different doctors, nurses and caretakers which is why she was approached by Dayton Children’s hospitalist Gregory Toussaint, MD, to help teach residents about how to treat their patients.

“Kelsey knows how to articulate what it is like to be a patient,” says Dr. Toussaint. “The students focus on Kelsey and what she is saying. I want them to learn not her medical condition but what type of person it takes to be a good physician. She teaches them about attitude and communication style because as a physician if you can’t communicate you won’t be as good of a doctor.”

This year Kelsey will have the chance to share about her experiences with more than just residents. Kelsey has been chosen to be an ambassador for Dayton Children’s.

“Dayton Children’s is my second home. I’m excited to be an ambassador to have a chance to express myself and help a good cause,” says Kelsey.

Along with acting as an ambassador Kelsey is also very involved at her school, with karate and in her marching band.

Kelsey’s mom has seen her daughter deal with a lot throughout her life and knows that with her infectious smile and her story she will make a great ambassador. “Kelsey has been through a lot to be what people perceive as a “normal kid.” But what people don’t realize are the struggles and strains that she has had to deal with. Kelsey has grown up at Dayton Children’s and if she is willing to tell her story, she has a great story to tell.” 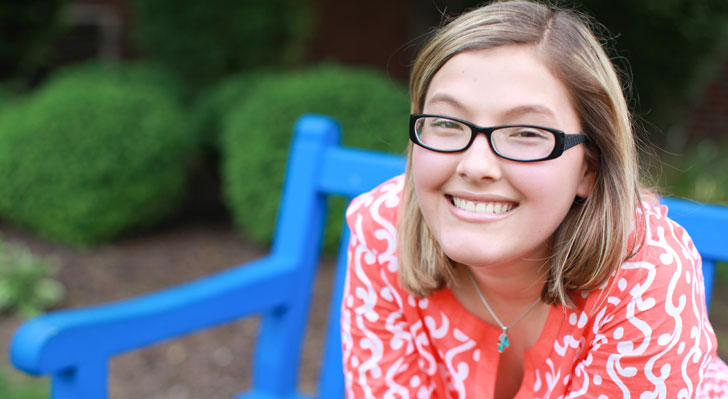 Kelsey Collins, 16, from Bellbrook was diagnosed with type 1 diabetes at age four.Since her diagnosis Kelsey has worked with physicians at Dayton Children's to help manage her diabetes by controlling her insulin intake and her dietary needs. Recently Kelsey was also diagnosed with hyperthyroidism as well as Addison's disease.