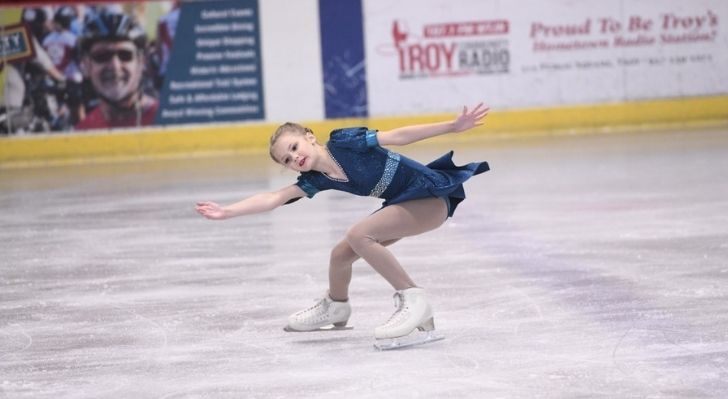 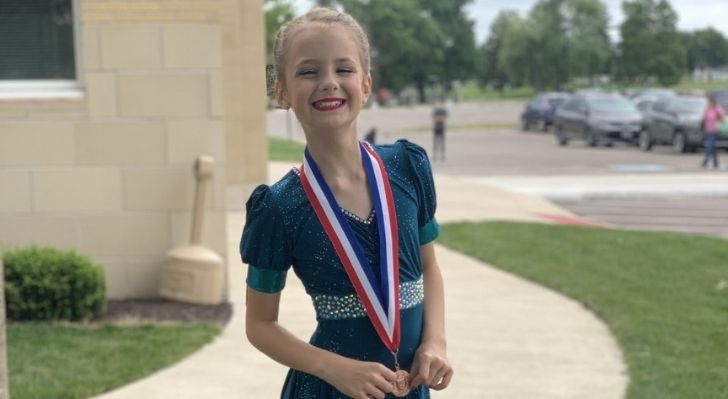 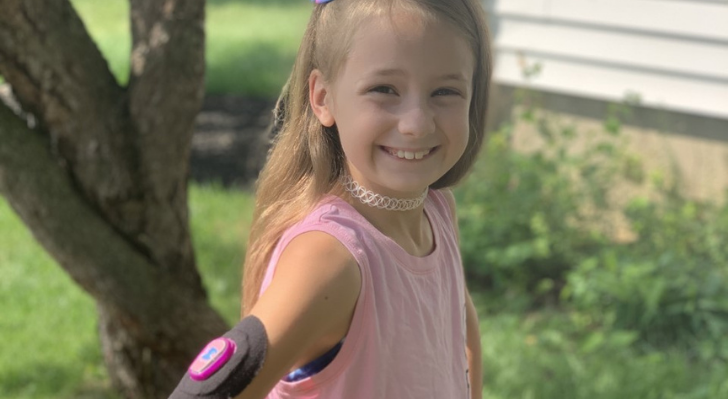 back on the ice with type 1 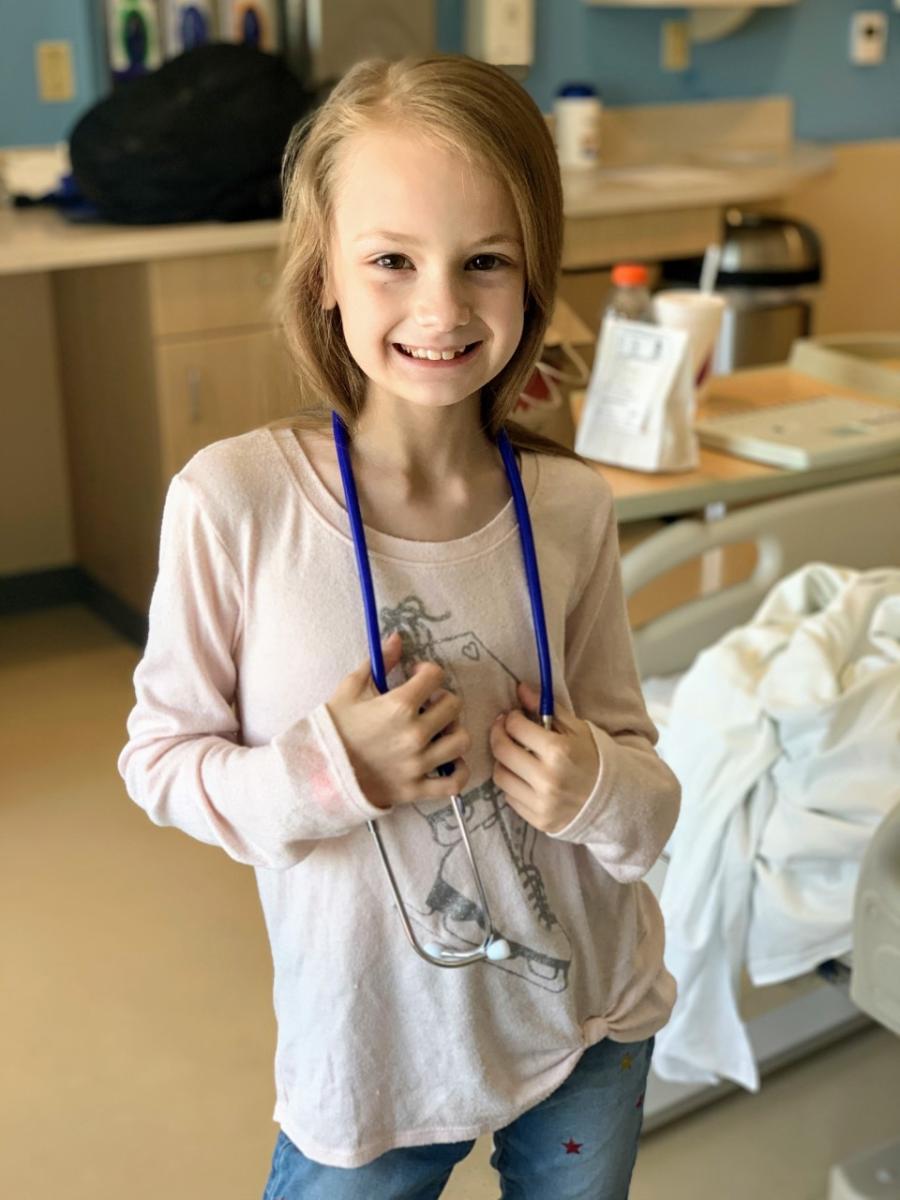 Audrey is a 9-year-old competitive figure skater who loves to be on the ice, spending more of her days on the ice than off. In April 2021, Audrey was diagnosed with type 1 diabetes, but she and her family won’t let diabetes hold her back.

A few weeks before her diagnosis, Audrey’s parents, Courtney and Scott, noticed that things were a little off with Audrey. She couldn’t make it through a car ride without needing to use the bathroom, was ravenously hungry, and had some bed wetting issues. Courtney talked to a close family friend who had also noticed something wasn’t quite right.

After doing some research on Audrey’s symptoms, Courtney went ahead and called their pediatrician, thinking maybe Audrey needed to be tested for diabetes. After talking to the pediatrician, they decided to have Audrey come in to be checked, just in case. After the appointment, Audrey and Courtney went out to lunch. Halfway through, Courtney got the call that Audrey’s test results were back, and they needed to go to the hospital right away.

Once they arrived at the emergency department, Audrey had more tests. At the time, Audrey was terrified of doctors and needles, so that experience was really hard for the family. “It was a blur. Audrey had to have IVs placed and her blood drawn. It was scary,” Courtney remembers.

The tests confirmed Audrey was in diabetic ketoacidosis (DKA). When in DKA, the body does not have enough insulin to use glucose, its normal source of energy, so it starts using fat. That creates ketones. When ketones build up in the blood, they make it more acidic. DKA is very dangerous, and can be life-threatening if not treated.

Audrey was admitted for type 1 diabetes and treated for DKA right away. Each day for the next few days, the Ryons spent hours with their diabetes care team learning all about how to care for Audrey. They also worked with Audrey’s endocrinologist, Yelena Nicholson, DO, to come up with a plan that would get Audrey back to skating as quickly and safely as possible.

“Dr. Nicholson understood how important it was to Audrey to continue to train at the highest level she could. Right away, Dr. Nicholson recommended a Dexcom (a continuous glucose monitor) for Audrey.  Coming home with the Dexcom was the best thing that could have happened, given the circumstances. It allowed Audrey to get back to skating really quickly,” Courtney said.

back on the ice 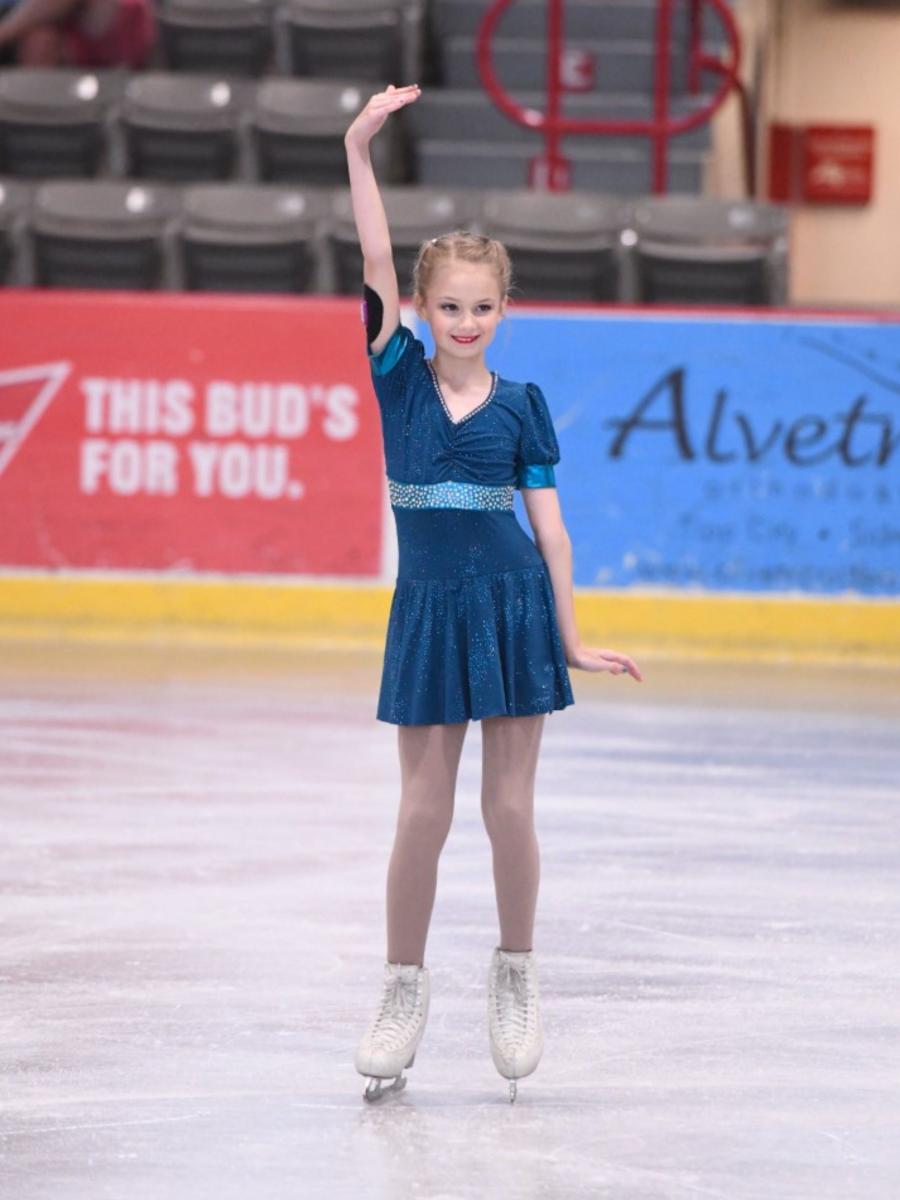 Every day, the Ryons got a little more comfortable with caring for Audrey’s diabetes. By the time they had her first follow-up appointment with Dr. Nicholson, Audrey was a full participant in the process, putting her supplies together and learning how to treat based on what her meter read.

With the support of Dr. Nicholson, the diabetes team, and Audrey’s family and coaches, Audrey is continuing her training pretty much as normal, besides stopping to treat her blood sugars. If an issue or question comes up, like how to make sure Audrey’s Dexcom is in range during a competition, they all work together to figure out an answer.

“For the first couple of months, it felt like we were doing everything wrong. It’s complicated and difficult to learn how to care for diabetes. But, each day is a new day. Some days are good, some days are not so good. But, we’re getting more comfortable, and Audrey is still able to do what she loves.”