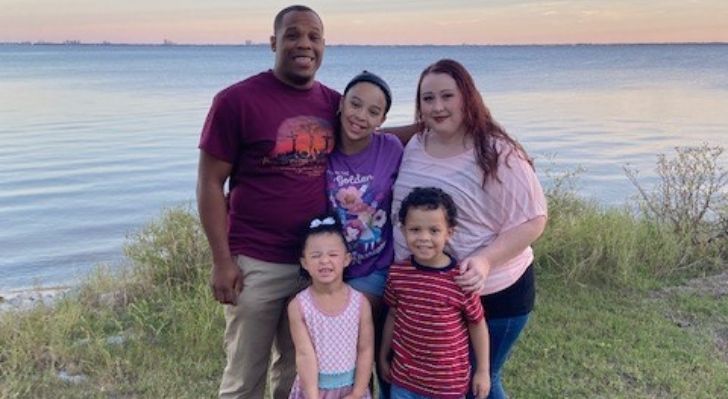 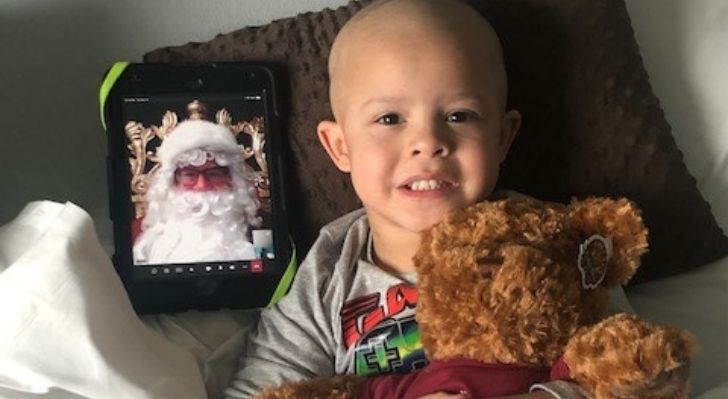 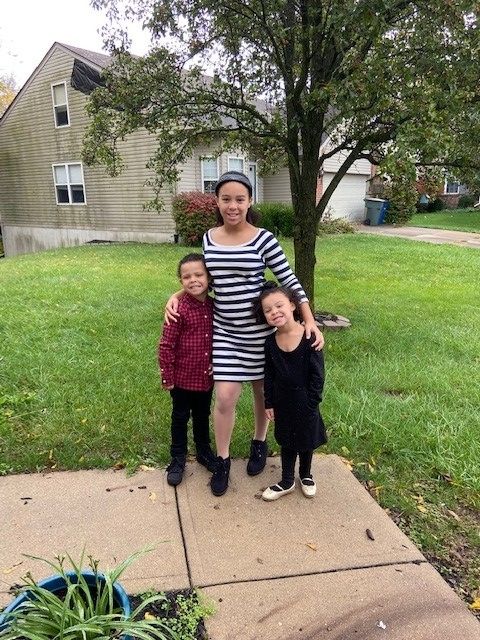 In September 2020, the Carter family was preparing to move from Dayton to New Mexico. Just before they were about to leave, Adriel, the middle child in a “sister sandwich”, came down with a bad cough and swollen lymph nodes. Adriel’s parents, Collin and Jordan, took him to the emergency room, where he was initially diagnosed with strep throat. After a couple of weeks, Adriel’s symptoms were not getting better, so the Carters went back to the emergency room. This time, blood work was drawn.

The test results indicated that Adriel had a form of leukemia, and he was immediately admitted to the hematology/oncology unit at Dayton Children’s Hospital.

“That was a tough night. Our first nurse, Lisa, was phenomenal. She said she knew that a lot of things were really scary right now, but that we were going to get through it. She said the care team would become like family,” Collin remembers.

After admission, the Carters met with Mukund Dole, MD, hematology/oncology attending. Adriel was diagnosed with acute myeloid leukemia, associated with a high-risk genetic mutation that increases the chances of recurrence after treatment. Dr. Dole went over the diagnosis in great detail with the Carters, explaining what was happening in Adriel’s body in lay terms, and then discussing the treatment plan. 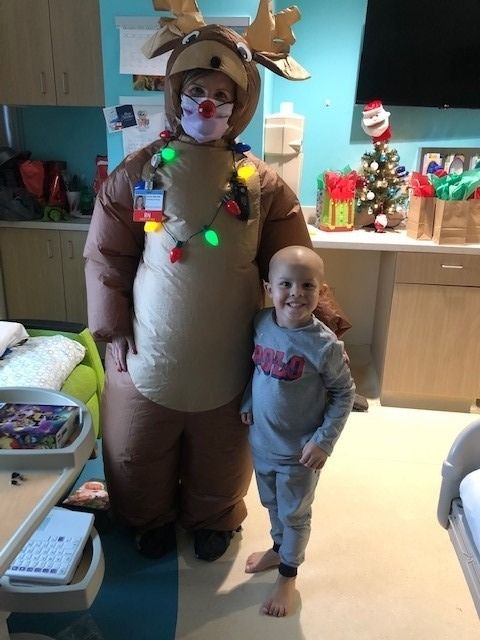 “Dayton Children’s and Nationwide Children’s worked everything out for us," Collin said.

Adriel did not have a good match in the bone marrow donor registry, however, he was eligible for a clinical trial at Nationwide Children’s using a half-matched parent as a donor. Unfortunately, his first transplant did not work and the donor stem cells did not grow. Luckily, the team worked quickly, and within a few weeks they successfully performed a second transplant from Collin. In total, Adriel was at Nationwide Children’s for about three months for his stem cell transplants and recovery process. Those three months were long for Collin and Jordan, staying with Adriel and managing his care while being apart from each other and their young kids.

a year after transplant 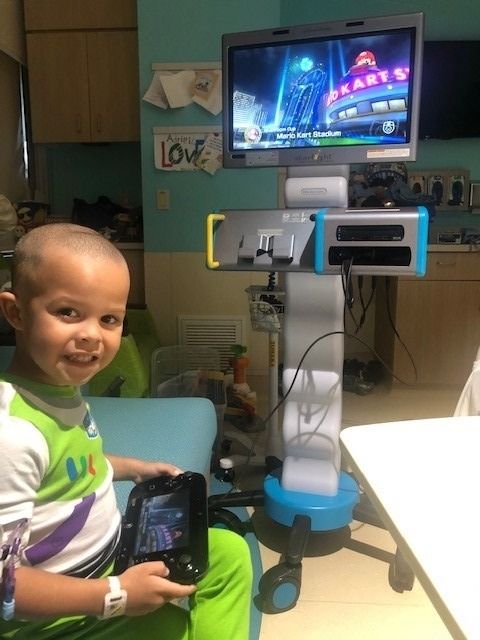 Adriel is now over a year out from his transplant and in remission from his leukemia, after having chemotherapy at Dayton Children’s, followed by the two transplants at Nationwide Children’s. Dr. Lamb and Dr. Rolla Abu Arja, her colleague from Nationwide Children’s, continue to see Adriel for his BMT follow-up visits in Dayton. He is still battling some of the side effects from the treatment, but he’s running, playing, laughing and jumping the same as before his diagnosis.

“We’ve been fortunate that Adriel has been able to continue to play all throughout his treatments. He loved to play with Nerf guns, going on little missions around the unit with his nurses when he was admitted. Adriel also loves video games, so they also set him up with a gaming system too. He never really stopped being him,” Collin said.

grateful to be close to home

While moving out of Ohio is still a possibility, the Carters are thankful to have been in Dayton throughout this journey. “We’re so lucky to have two great hospitals just down the road. We’ve really learned the value of good medical care and great staff. We appreciate all the staff who have helped us and been by our family’s side as we go through this.”

04/21/22 | patient story collaborating to provide Adriel expert care close to home Partnership with Nationwide Children's blood and marrow transplant team to provide outstanding care for Adriel
09/27/22 | patient story life-saving care, just in time When the Goodbars adopted Christelle from the Democratic of Congo she needed care, and she needed it fast.