Just days after participating in a 5k for kids in 2012, the lives of the Henderson family were changed when they found out their 6-year-old daughter, Addison, was diagnosed with leukemia. 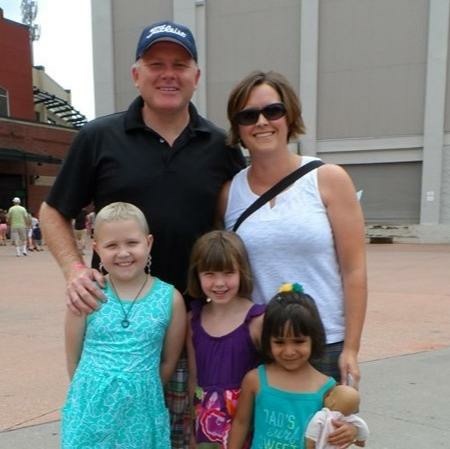 Addison and her family were quickly surrounded with love and support by their relatives, friends and community. As a result, Team Addiegirl was established. Team Addiegirl started as a group of inspired individuals who participated in numerous local races. Their race participation ensured that the Henderson family, most specifically, Addison, would not fight the battle of leukemia alone.

When Toby and I started on our journey to become parents, we never imagined one of our children would someday need a pediatric oncologist,” says Jody Henderson, Addison's mom. ”We were blessed to find Addison could receive all of the treatment she needed to save her life at Dayton Children’s.

The physicians and nurses at the hospital not only provided Addie with exceptional care, but they took care of our entire family during some very uncertain and scary times. Dayton Children’s is truly a gem for our community, and we will forever be grateful for what they have done for our family.”

Team Addiegirl has continued to grow even after Addison completed her treatments! The Henderson family, with the help of Team Addiegirl, decided they wanted to continue to use their momentum against childhood cancer by participating in fun runs throughout the community. In 2016, the team pledged to raise $10,000 for Dayton Children’s new cancer center to make it even better for children with cancer in the future.

How did they raise the funds to support the new cancer center?
In 2016, Team Addiegirl participated in the SUNshine 5K – Greenville, and raised an amazing $4,000 toward their pledge! To finish off a great fundraising year, the Henderson’s participated in #GivingTuesday.

#GivingTuesday is a national movement around the holidays dedicated to giving, similar to how Black Friday and Cyber Monday are synonymous with holiday shopping. 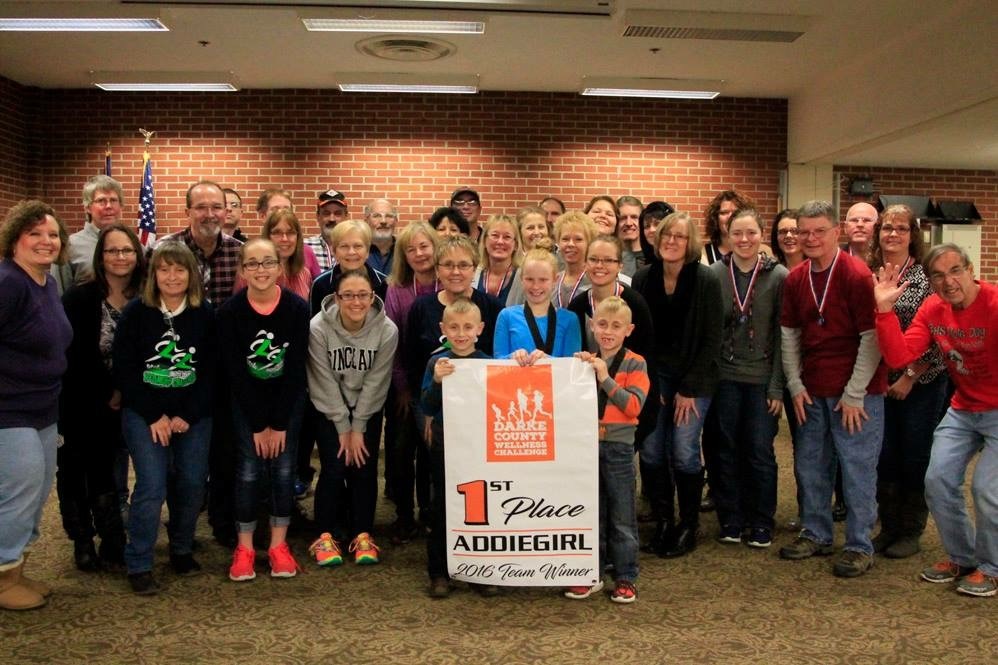 The Hendersons raised an amazing $2,666 making them the top fundraisers! As the first place champions, they were rewarded with an additional $1,000 donation toward their total amount bringing their #GivingTuesday total to $3,666!

With the commitment of these organizations and their passion for caring for kids with leukemia, they raised enough for a medication room in the new Mills Family Center for Cancer and Blood Disorders. 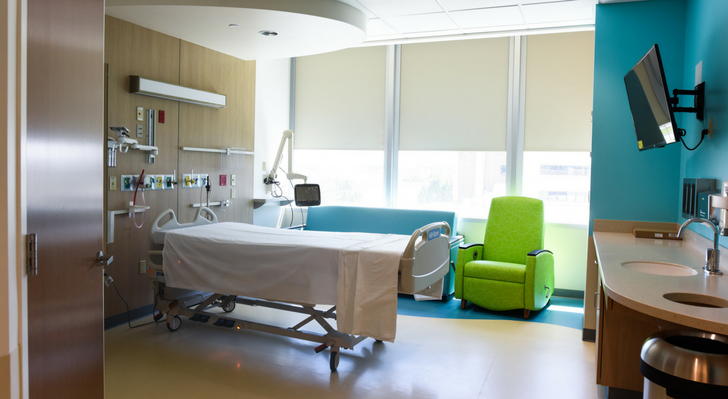 Take a quick tour of the new rooms in the Mills Family Center for Cancer and Blood Disorders.