what is the tide pod challenge? 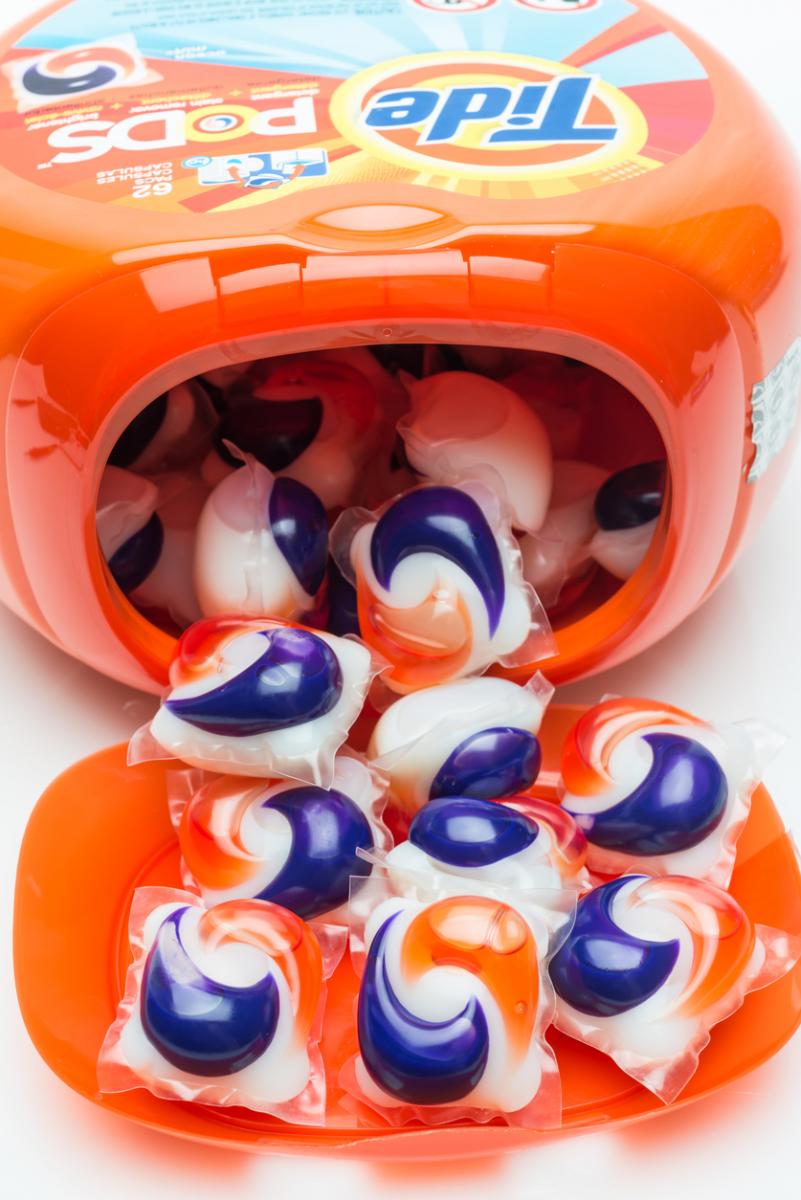 I can’t really believe that I’m blogging about telling teenagers not to eat Tide Pods, but I am!

What started out as a joke on The Onion, a satirical news organization, has now become a YouTube craze as teens taking the “Tide Pod Challenge.” Teens are posting videos of themselves chewing and gagging on the small, colorful “candy like” detergent pods and daring other to join the challenge. The challenge has dangerous consequences.

This isn’t the first time that we’ve warned about tide pods.  They are often mistaken for candy by little children – we call them a “pretty poison.” Thousands of children across the country have been poisoned by detergent pods.  The American Association of Poison Control Centers was receiving reports back as far as 2012 about laundry pod exposures in children five years and younger. In 2017, over 10,000 children and 200 teenagers reported exposure. This year so far, there have been at least 37 reported exposures among teenagers, half of them intentional.

At Dayton Children’s we have seen cases where the pods exploded resulting in serious chemical burns. We see about 200 unintentional ingestions each year, with about 95 percent of them impacting children younger than 8 years old.  We also see about 220 intentional ingestions each year with 100 percent of them being by children 9 years old and older. These numbers include all ingestions such as alcohol, medications and button batteries.

For younger children, it’s important to keep poisons up high and locked away as they do not know how dangerous these pretty poisons can be.  For our older children, keeping poisons locked away is equally important but also talking with them about the dangers of these internet challenges is imperative.

email
media guidelinesfind an expert
08/16/21 | blog post All firearms, even BB and airsoft guns, pose a serious risk to kids.  Dayton Children's saw a total of 24 firearm injuries in 2020, but have had 18 firearm injuries in just the last 6 months of 2021.
09/01/21 | blog post top 6 safety tips for new and expecting parents Not sure what items you need as new or expecting parent? You're in luck.