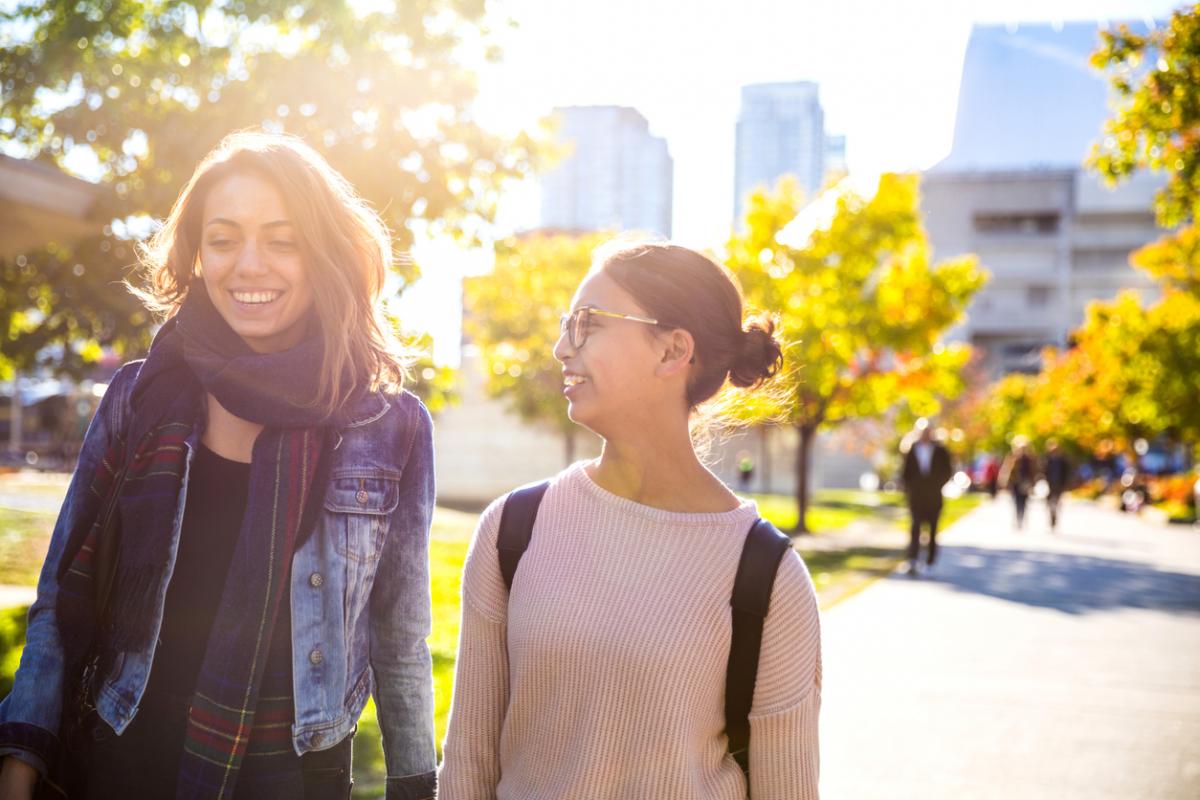 Facts and feelings rarely match. Many parents think that these are the worst of times for their teens. I live my professional life in that chaotic world, hearing stories of children’s lives beset by bullying, abuse, and delinquency. These teens are out of control, and their parents are overwhelmed.

Parents often perceive the problems experienced by their adolescents as reflective of a sick society that is raising a generation of troubled kids. Unduly influenced by peers, media, and technology, teens are abusing drugs, sexually active, depressed, and delinquent at a rate never experienced by other generations.

These feelings don’t match reality. We may be raising the most mentally healthy group of teens in many generations.

Research just published in Psychological Medicine by Dr. R. A. Grucza and colleagues studied the behavior of youth 12 to 17 years of age in the period from 2003 to 2014.  During those years, there was a 34% decrease in delinquent behavior and a 49% decrease in substance abuse.

These results are consistent with other research that has indicated a decline in the rates of other problems such as bullying, child abuse, premature sexual behavior, and violence in schools.

What’s responsible for these positive results? Dr. Grucza and his colleagues offer three interesting factors that may be related to these trends.

First, the focus on decreasing lead exposure in children may be linked to the decline in a variety of serious problems.  It’s only in the past 30 years that we’ve come to recognize and take action to protect our children from this serious environmental hazard.

Second, the increased treatment of teens by psychotropic medicine may be having a significant impact on decreasing delinquent behavior in teens. While not a panacea, medication can be very helpful in treating mental disorders.  Finally, the substantial decrease in childhood maltreatment means kids are growing up a bit safer and less traumatized and neglected.

I’d suggest that another factor may be responsible for these positive trends---the overwhelmingly positive effects of media attention. Bullying is a great example of a toxic behavior that had been tolerated for many years by parents and schools. It wasn’t until bullying victims, such as Erika Harold, Miss America of 2002, used their positions of influence to educate us that bullying was abusive and harmful and not just playful bantering.

Don’t misinterpret this research. We still have a long journey in raising mentally healthy children. While the trends in many areas are positive, there are still an extraordinary number of kids whose lives are shattered by drugs, depression, and abuse. Let’s be proud of what we’ve accomplished, but continue to devote the resources to provide our kids with safe and loving homes.