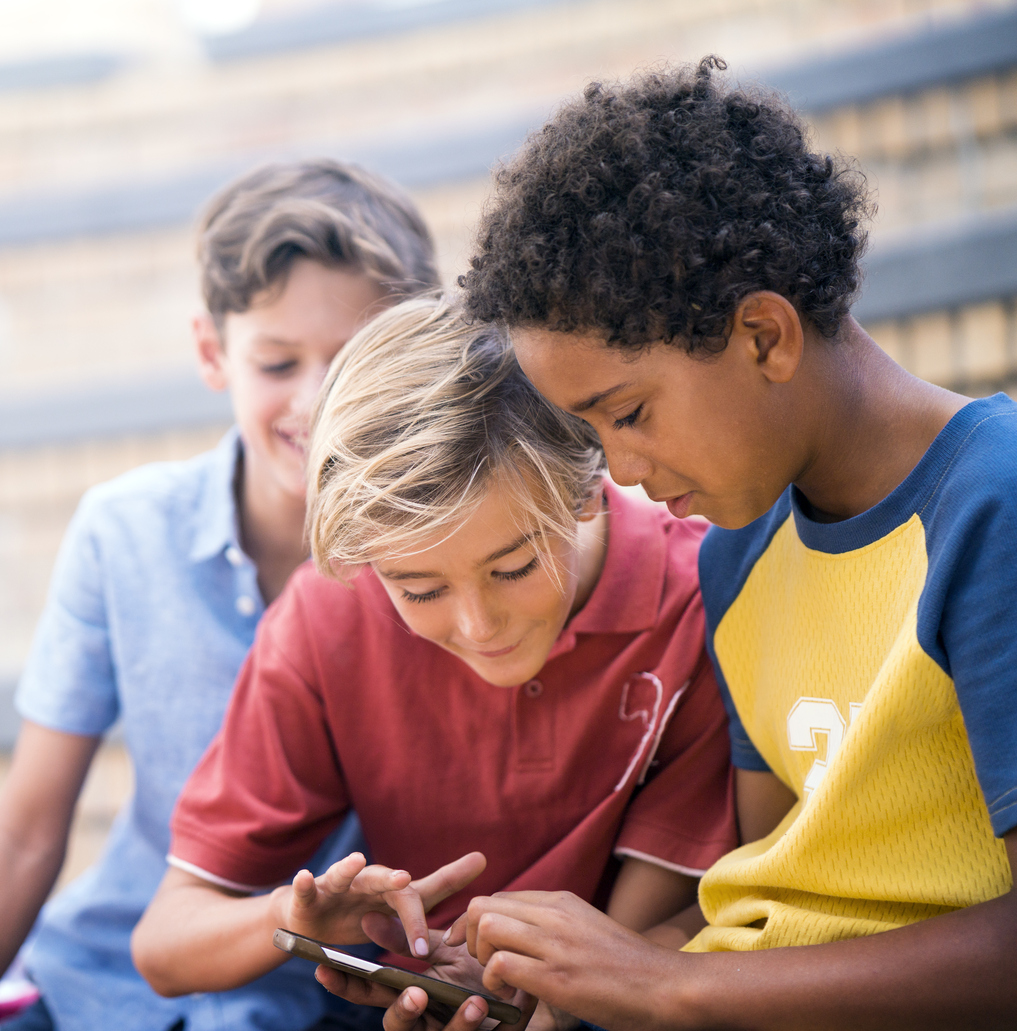 Tweens (kids between 9 and 12 years of age) present significant challenges to parents. It’s difficult to find that right balance between independence and supervision.

Times have changed. As a tween, I’d leave home for most of the day riding my bike with friends. Today, there are highly publicized cases of parents getting in trouble with child protection agencies for leaving kids unsupervised. Utah recently signed legislation that protects parents in those situations, as long as their kids are acting responsibly.

While it has never been safer to be a child in the United States, many parents don’t feel that way. Media reports of bad incidents overwhelm the boring statistics reflecting positive trends. When I speak to parents about this topic, I ask them to estimate the number of child abductions by strangers that occur every year.  They typically guess that about half a million children are kidnapped every year. The actual number is around one to two hundred.

In a recent C.S. Mott Children’s Hospital poll of parents of tweens, about one-quarter of the parents in the survey were concerned about marijuana, sexual activity, drinking or weapons. While 94 percent felt that social media made it easier for their tween to get into trouble, the risks from social media may be different than anticipated.

A five-year study of tweens in England confirmed what parents have been telling me for years. Tween girls who were frequent users of social media showed a significant decrease in happiness and mental health by the time they were 15 years old.

While social media has lots of advantages to our tweens, there is now sufficient research from a variety of studies to conclude that it represents a serious threat to our kids’ mental health.