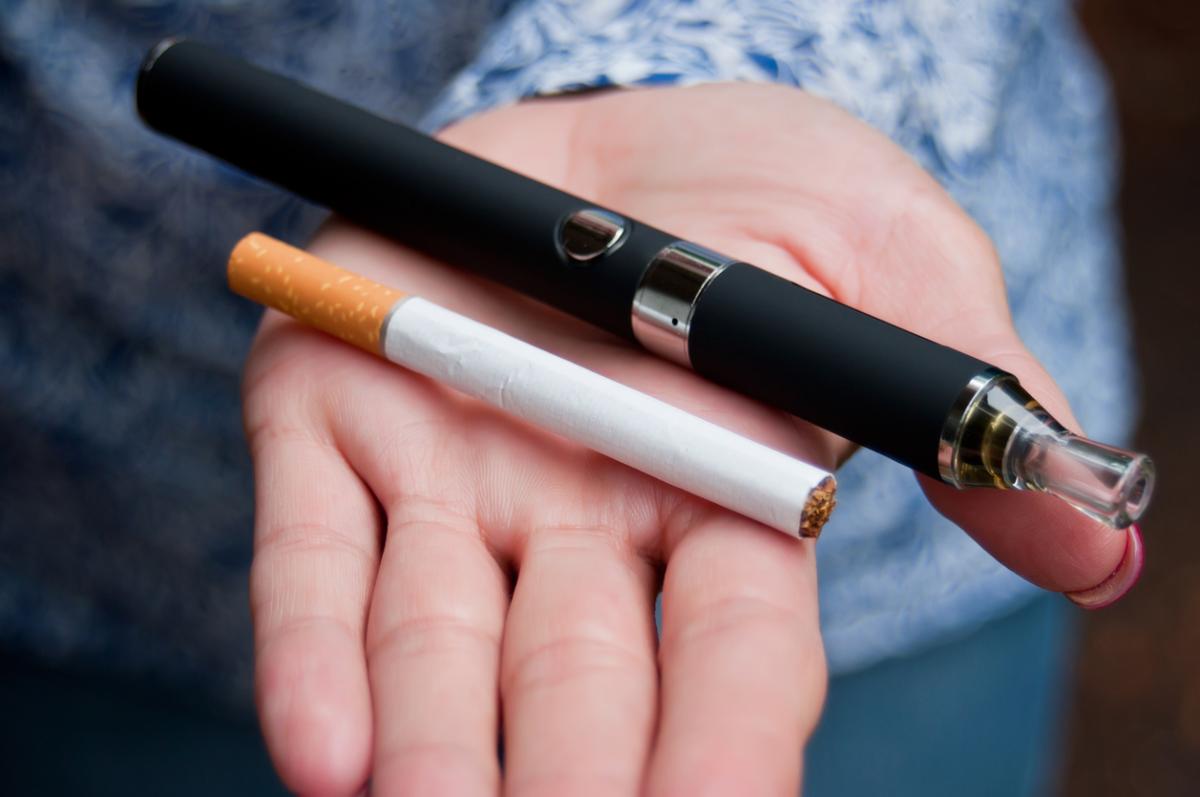 It’s time for parents to fight back against the e-cigarette companies.

There have been some significant victories against the tobacco industry, even though almost half a million Americans die each year from tobacco-related illnesses. That’s 10 times the number of deaths associated with opioid overdoses.

There was a time when the industry manipulated us into thinking that its product was fashionable and safe, rather than stupid and dangerous. Cigarette ads proclaimed that smoking was “just what the doctor ordered” and was great to “keep a slender figure.”  One ad had the audacity to say, “People are always telling me that smoking causes low birth weight. Talk about a win-win-win!  An easy labor, a slim baby, and the Full Flavor of Winstons!”

It took about 30 years for our kids to fully appreciate the dangers of this drug. In the mid-1970s, about 25 percent of our high school seniors smoked regularly. Daily smoking among our older teens has now decreased to 5.5 percent.

However, misperceptions about the safety of e-cigarettes have resulted in increasing usage among our kids. While devoid of tar and carbon monoxide, e-cigarettes deliver a nicotine mist that is dangerous for our kids.

E-cigarettes are being marketed as a fun, tasty and safer alternative to smoking.  Here is what you need to tell your teen about this dangerous habit.

We were misled by the tobacco industry for many years about the dangerous effects of smoking tobacco. This is a matter of our kids’ health and safety. Don’t let your teens be victimized by yet another industry trying to exploit our kids.